Indonesia Open: Lakshya Sen, Srikanth bow out in first round 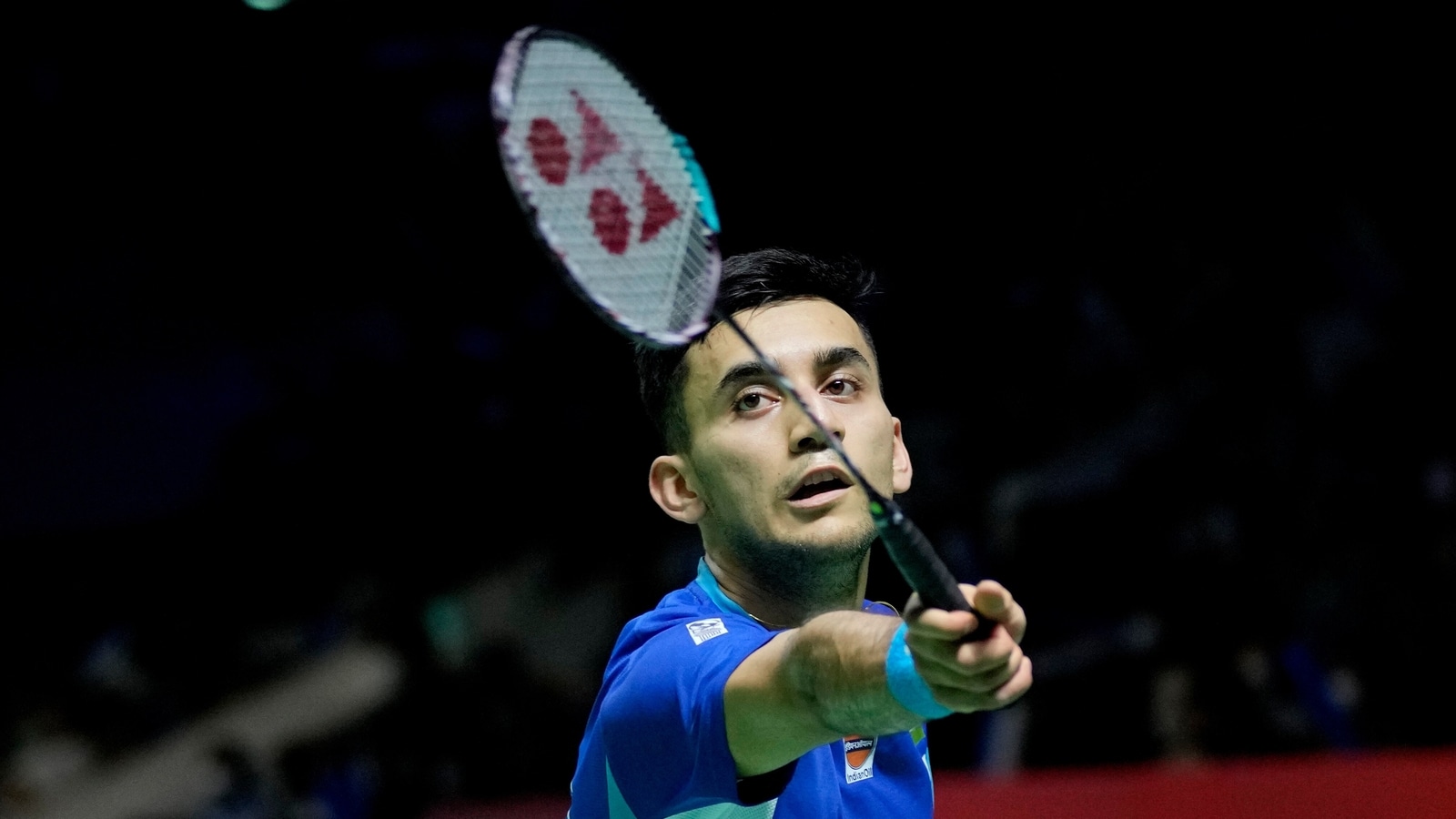 India’s Lakshya Sen and Kidambi Srikanth crashed out in the opening round of the Indonesia Open badminton tournament after losing in straight games, here on Wednesday.

This is Srikanth’s first loss against the 36-year-old Frenchman in their six meetings.

Sen, who is in red hot form, clinched his first-ever Super 500 title this year. The 20-year-old reached the finals of the prestigious All England Championships and was also part of the Indian men’s team that lifted the historic Thomas Cup crown.

Interestingly, this was Prannoy’s first-ever win against Sen out of their three head-to-head meetings so far.

In the doubles action, the duo of M R Arjun and Dhruv Kapila opened their account with a win, getting the better of higher ranked Japanese pair of Kelichiro Matsui and Yoshinori Takeuchi 27-25 18-25 21-19.

However, it was curtains for the women’s duo of Ashwini Bhat and Shikha Gautam, losing 9-21 10-21 to China’s Zhang Shu Xian and Zheng Yu in just 28 minutes.

In the Sen versus Prannoy game, the former was in no match in front of over-aggressive Prannoy, who despite trailing 3-6 at one point, made a strong comeback, courtesy some good shots.

The 29-year-old eventually extended his lead to 21-10 and pocketed the first game easily.

In the second game, Prannoy continued from where he left off and took a massive 11-3 lead.

Trailing, Sen was expected to make a comeback, but Prannoy’s unplayable cross-court smashes made it a difficult affair for the former.

This story has been published from a wire agency feed without modifications to the text.