Investors still need to be cautious in 2023 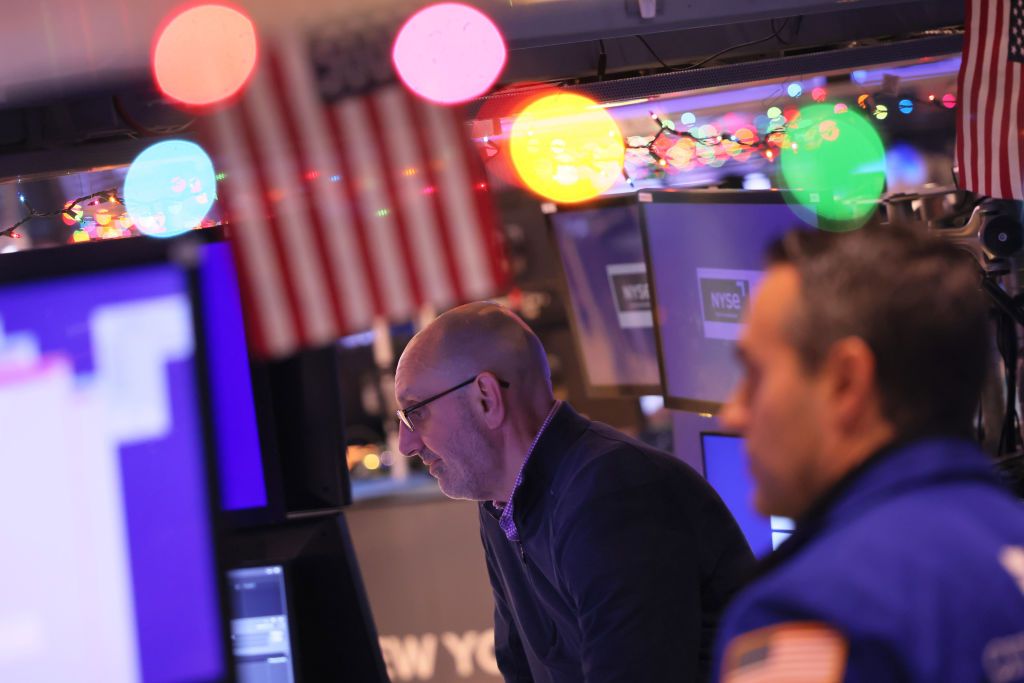 The writer is Global Chief Investment Officer of Credit Suisse

In the fine tradition of the financial industry, this time of year is the time to predict the health of the world economy and what to think of the collective wisdom of investors.

Scanning the economic and investment outlooks of major banks and asset managers, many note that the overwhelming consensus forecast is that the world’s largest economy will slip into recession by 2023.

According to this forecast, a US recession in 2023 should lead to a rapid deceleration in inflation, allowing the Federal Reserve to stop raising interest rates and then – at a later stage – start cutting rates to get us out of the woods. This scene was all too common during the U.S. recessions of the early 1990s, 2001, and 2008. What must follow is a rise in the stock market, and investors are able to “survive” to usher in the next cycle.

Somewhat disquietingly, however, market watchers and market participants alike are now converging on this rather optimistic assessment. The market consensus held by all parties is usually dead wrong. We must be missing something. So what could go wrong with the logic of this prediction? When will our thinking go from “this time it’s the same” to “this time it’s different”?

There are strong reasons for the above consensus expectations. Economic growth has slowed rapidly. The euro zone and the UK are already in recession, and US growth has slowed to a low pace. U.S. inflation has peaked, and the Federal Reserve is resolutely fighting inflation, which means that inflation may fall further. This economic view is also fully reflected in the pricing in financial markets.

The clearest sign is undoubtedly the deep inversion of the yield curve, where short-dated bonds pay higher rates than longer-dated bonds. Since the 1960s, it has been a reliable predictor of an impending recession. At the same time, the inverted yield curve also reflects market participants’ expectations that inflation is likely to fall and the central bank will cut rates at some point to support growth again or calm market volatility. Therefore, the fact that the yield curve is now so deeply inverted also means that investors expect inflation to normalize quickly and that the Fed may cut rates sooner than previously expected.

However, there are also factors worth considering that run counter to current consensus expectations. First, in terms of economic growth, the U.S. may enter a recession much later than many expect. Today’s U.S. economy is not as vulnerable to Fed rate hikes as it was in the past. Today, homeowners mostly hold fixed-rate mortgages, and businesses have taken advantage of the low interest rates of the past few years for long-term financing.

Households and businesses will have a longer lag than before to feel the impact of higher rates. So falling into a real recession could be like “Waiting for Godot” despite already weak growth. This is in stark contrast to the fast recession/fast recovery pattern the market seems to be anticipating.

Second, in terms of inflation, it may be more entrenched than expected. Wage inflation looks especially tricky because of a shortage of skilled workers. The new multipolar world order will force structural changes in the U.S. economy, such as the need to rebuild reliable supply chains closer to home, often at higher cost. Likewise, the urgent need to decarbonize could exacerbate “green inflation,” the price increase of eco-friendly goods and services.

What this all means is that inflation could fall much more slowly than many of us, including central banks, would like. The Fed could end up in a situation where it has to keep interest rates high in order to keep inflation down even as the economy begins to slump.

That would be bad for stocks, since initial market rallies after recessions are often triggered by rate cuts. The “Fed put,” or the Fed’s willingness to support markets in times of volatility, will be gone forever, and the path out of recession will be fiscal policy, not monetary policy.

For these reasons, the current market consensus is very disturbing. The risk is that we will experience a longer period of sluggish growth, higher inflation and weaker stock markets than in previous downturns. Investors are therefore better off maintaining a diversified portfolio, including judiciously allocating a portion of their assets to fixed income products. Alternative investments such as hedge funds or private equity may also be a way to manage portfolio risk.

In fact, investors should continue to be cautious in 2023, when the “Fed put option” no longer exists. That would mean that this time is really different.

Share
Facebook
Twitter
WhatsApp
Copy URL
Previous article
Lagarde: ECB will ‘stay the course’ on rate hikes
Next article
Looking for the taste of the New Year and hometown in the “Hakka” restaurant in London