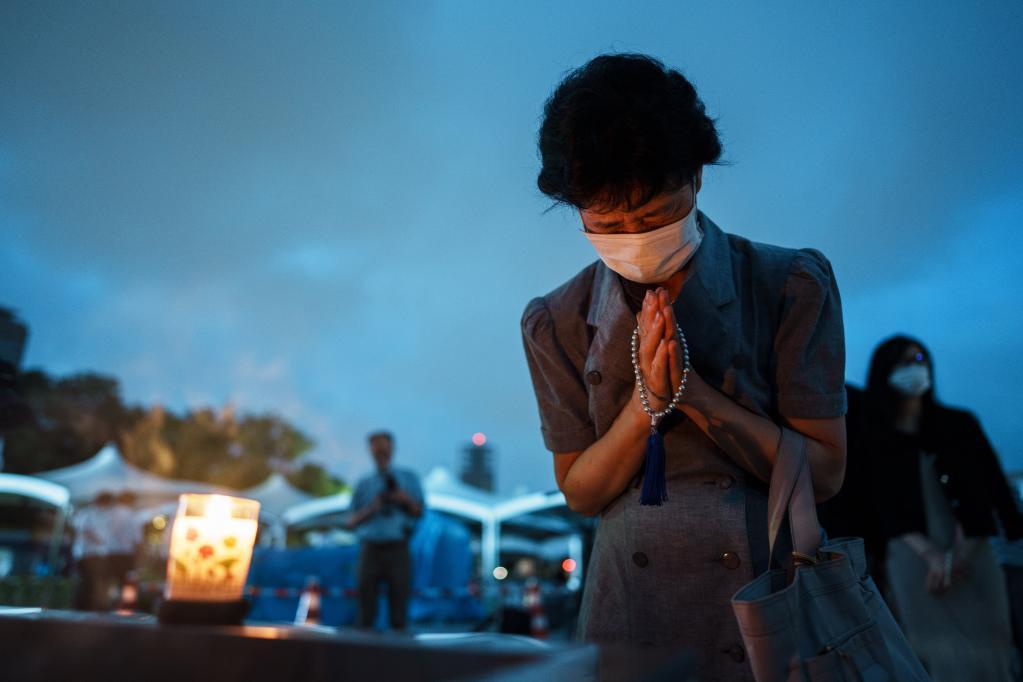 Japanese Prime Minister Fumio Kishida made a year-opening visit to five European and American member states of the Western Group of Seven (G7) – France, Italy, the United Kingdom, Canada and the United States – from the 9th to the 15th. During the period, Fumio Kishida and British Prime Minister Rishi Sunak signed the “Reciprocal Access Agreement” on bilateral defense and security cooperation, realized his first visit to the United States since taking office, held talks with US President Biden and issued a joint statement, promoting the so-called “India The importance of the Japan-U.S. alliance in the Pacific Strategy.

However, some Japanese scholars pointed out that since Japan issued a new security strategy in December last year and abandoned the principle of “exclusive defense”, a series of actions by the Kishida government have increasingly aroused concern and vigilance in neighboring countries in Asia. The top priority of the Japanese government is to change its relationship with the United States from “subordination” to “self-reliance”. Open diplomacy with Asian neighbors is the foundation of Japan’s security.

Bind the American “Chariot” to send “Certificate of Voting”

The focus of Kishida’s trip is the Japan-US summit meeting held on the 13th. This is his first visit to Washington since he became the prime minister of Japan. He attached great importance to this visit and made full “preparations” before the visit. In December last year, Japan formally passed the new version of the “National Security Strategy”, “National Defense Strategy” and “Defense Force Preparation Plan” three security policy documents, proposing that Japan will strive to have the so-called “counterattack capability”, that is, “the ability to attack enemy bases.” “And other policy propositions, and will significantly increase military spending in the next five years, and the total defense expenditure will increase to about 43 trillion yen in the fiscal year 2023-2027.

During the talks, Japan and the United States continued to exaggerate that the Indo-Pacific region “faces the most severe and complex security environment.” Kishida explained to Biden the change in Japan’s security policy, and Biden made a “historic” move to improve Japan’s defense capabilities. The move to increase the defense budget has been “applauded”. According to the joint statement issued on the 13th, the two sides decided to further strengthen the Japan-US alliance. In addition to the military security field, they must also cooperate closely in economic affairs to ensure that they maintain their dominant position in emerging technologies such as semiconductors.

Before the Japan-U.S. summit, the foreign ministers and defense ministers of the two countries held a “2+2” meeting on the 11th, advocating the need to face the so-called common “biggest strategic challenge”, agreeing to strengthen military cooperation, and confirming the deepening of Japan’s use of “counterattack capabilities”. Cooperation to promote the joint use of facilities by the Self-Defense Forces and the U.S. military, and also agreed to expand the scope of application of Article 5 of the Japan-U.S. Security Treaty to space.

Emeritus Professor Yu Huahou of Yamaguchi University in Japan said that the Japanese government abandoned the long-standing principle of “exclusive defense” in accordance with the intention of the United States, and turned to the “preemptive strike” strategy nakedly, which made its Asian neighbors vigilant. At present, many people in Japan are dissatisfied with Kishida’s practice of “free riding” on American hegemony.

Japan is the rotating chairman of this year’s G7, and this year’s G7 summit will be held in Hiroshima in May. Kishida’s visit to the five G7 countries is also to communicate with all parties on a series of issues such as the situation in Ukraine, food issues, nuclear disarmament, and climate change before the summit to gain support.

Since late October last year, four ministers in the Kishida cabinet have resigned due to scandals. The approval rate of the cabinet has continued to decline. In addition, former Prime Minister Yoshihide Suga recently attacked Kishida over the faction issue in the Liberal Democratic Party. The Kishida government is facing multiple crises. In this context, Kishida intends to take advantage of the opportunity of Japan as the G7 rotating chairman and being elected as a non-permanent member of the UN Security Council and becoming this month’s rotating chairman to vigorously carry out diplomacy and form gangs to create a sense of “presence” to ensure the success of the G7 Hiroshima summit this year. Boost to flagging approval ratings.

It is worth noting that during this visit, the Kishida government, which has abandoned the principle of “exclusive defense” and completely deviated from the concept of Japan’s pacifist constitution, is seeking to strengthen defense and security cooperation with European and American countries. For example, in the United Kingdom, Kishida and Sunak signed the “Reciprocal Access Agreement” aimed at facilitating bilateral defense and security cooperation. According to the agreement, Japan and Britain will simplify the procedures for carrying out cooperation such as ship berthing and joint exercises in the future, and the military cooperation between the two countries is expected to be more active.

Liu Di, a professor at Kyorin University in Japan, believes that Japan’s economy has stagnated for a long time in the past 30 years. If it continues to increase defense investment, it will inevitably lead to a series of domestic conflicts. Therefore, Japan may use external forces to enhance its comprehensive security capabilities, including prying other developed countries within the framework of the G7.

Sun Qixiang, a former official of the Japanese Ministry of Foreign Affairs, pointed out in an interview with Xinhua News Agency that the current economic situation in Japan is not optimistic, and most citizens are not in favor of raising taxes or issuing national debts because of increased defense spending.

Hu Huahou believes that the top priority of the Japanese government should be to change its relationship with the United States from “subordination” to “self-reliance” and to carry out open diplomacy with its Asian neighbors. This is the foundation of Japan’s security. (Xinhuanet)