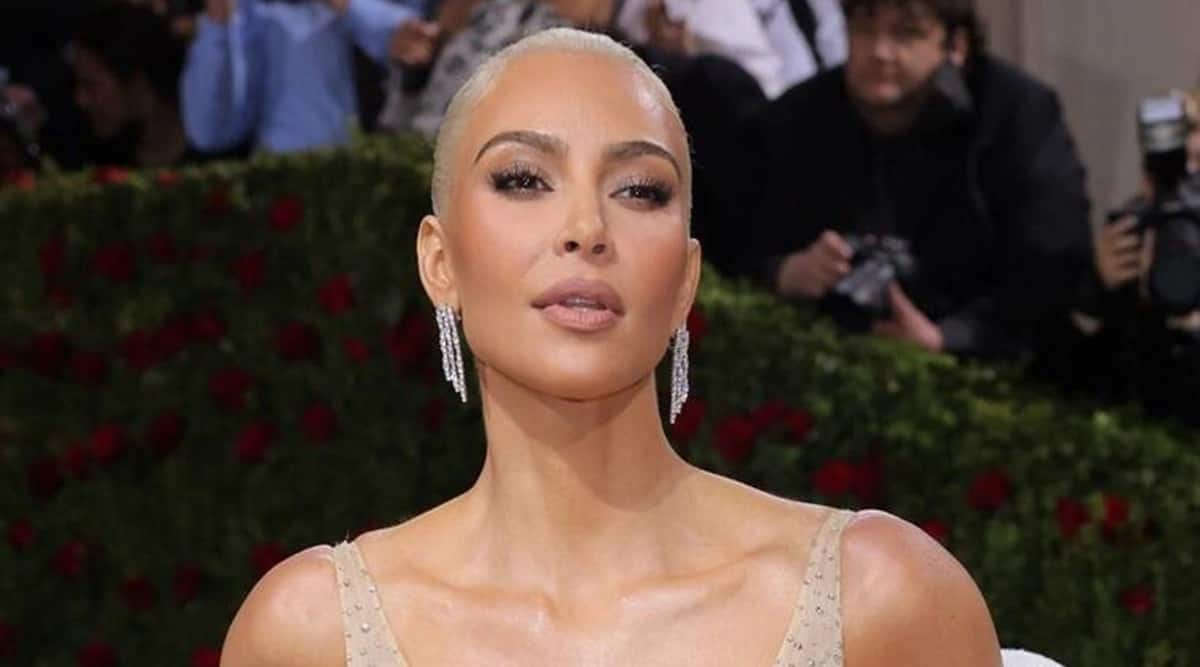 Kim Kardashian is busy juggling her career and personal life, raising her four kids after divorce from rapper Kanye ‘Ye’ West, and exploring a new romance with comedian Pete Davidson.

The reality TV star and SKIMS founder recently made an appearance on the Today show, sporting a platinum blond bob haircut and looking super chic. She opened up about many aspects of her personal life, especially the recent Met Gala weight loss, which made news everywhere.

We’re catching up with @KimKardashian about her relationship with Pete Davidson, wearing Marilyn Monroe’s dress, her newest business project that’s been years in the making and more! pic.twitter.com/Chsz8cK5FW

Talking about losing 16 pounds to fit into the iconic Marilyn Monroe dress for the Gala, the entrepreneur and lawyer-in-making said it “taught [her] a lot about [her] lifestyle and [her] health”. She also admitted that she “looked at [the Met Gala] like a role” and that she “really wanted to wear this dress”.

The 41-year-old said she has since lost about 21 pounds in total.

“It actually taught me a lot about my lifestyle and my health and since then, afterwards, I continued to eat really healthy. I’m down 21 pounds now. I’m not trying to lose any more weight, but I have more energy than ever. I cut out so much sugar — a lot of junk food I was eating, I didn’t realise, like a lot of fried foods. And I just completely changed my lifestyle,” The Kardashians star was quoted as saying.

Her comments came after she was criticised for losing weight and promoting weight loss in order to fit into the Monroe dress. Earlier this month, she was quoted as telling The New York Times“I wasn’t saying, ‘Hey everyone, why don’t you go lose this weight in a short period of time?’ To me it was like, ‘OK, Christian Bale can do it for a movie role and that is acceptable.’ Even Renée Zellweger gained weight for a role. It’s all the same to me.”

Even her trainer Don-A-Matrix had revealed that she maintained a “balanced diet” to lose the desired weight. “I think one of the misconceptions people have about Kim is that she works really hard. I was there through the process, so it wasn’t like a starving herself type of thing. I mean she’s been on a balanced diet. At times, she wouldn’t eat as much, but then the second thing was she’d be in the gym and put the work in,” he had told TMZ.