Lahiri back in action at Travelers, aims at journey to the Presidents Cup team 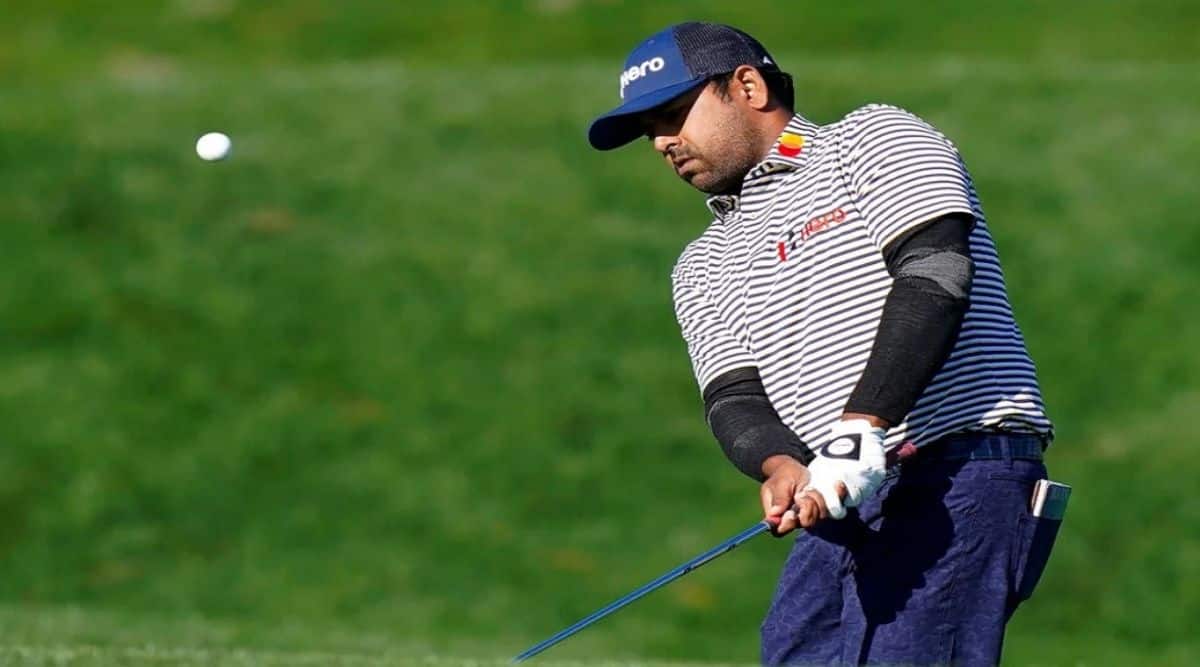 Returning to action after a two-week gap, Indian golfer Anirban Lahiri will look to put up a good show when he tees up at the USD 8.3 million Travelers Championship here. Lahiri, who has had a decent run from the Players to the Wells Fargo before missing cuts at PGA Championship and the Memorial, will hope for a good run at TPC River Highlands this week which will see him work his way up on the FedEx Cup from his current 59th place and his world ranking is 86th. He is also looking to move up the standings for the Presidents Cup, where he is currently 15th.

Lahiri has played twice in the Presidents Cup, the only Indian to have done so, and he also wants to improve on his record at the prestigious team event between the United States and the Internationals (Rest of the world minus Europe). Lahiri, who skipped the RBC Canadian Open, did not make the field for US Open and got a two-week layoff to spend with his family and also practice.

Another Asian star looking at a solid week is Chinese Taipei’s Tokyo bronze medallist CT Pan, who will also be aiming to qualify for a second Presidents Cup appearance for the International Team as he plays the Travelers Championship.

Following a two-week break, Pan hopes to extend his made-cut streak after displaying his trademark fighting qualities at the Memorial Tournament presented by Workday earlier this month. He made a disastrous 10 on a single hole en route to a first round 76 but bounced back with a second round 68 to finish an eventual T53. His best streak on TOUR was 12 events in 2018.

As the TOUR approaches the business-end of its 2021-22 season with the lucrative FedExCup Playoffs looming and the Presidents Cup slated in September, the Asian star knows there is plenty to play for.He currently sits at 82nd place on the FedExCup standings and 23rd on the International Team ranking, with the top-8 after the BMW Championship earning automatic selection to face the United States at Quail Hollow.