Liaoning Public Security: The total number of illegal crimes will drop by 11.4% in 2022, and all homicide cases will be detected-Chinanews.com 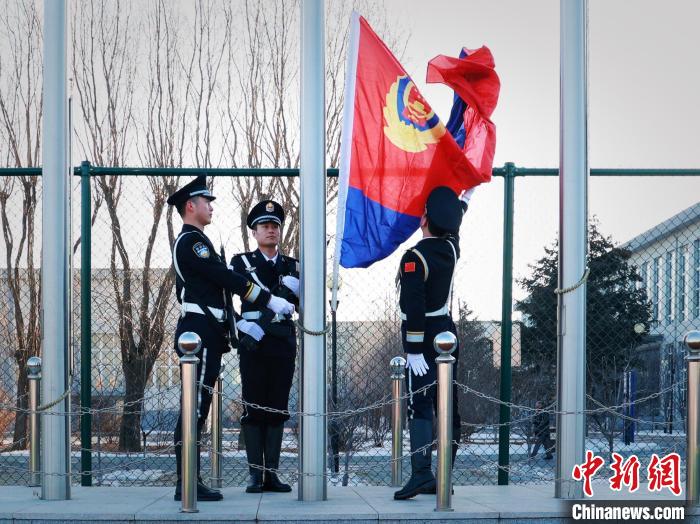 China News Service, Shenyang, January 10 (Reporter Wang Jingwei) On January 10, the Liaoning Provincial Public Security Department held a special press conference on the third Police Day, at which the work achievements in 2022 were announced. The Liaoning Public Security Bureau fulfilled the mission of “San’an” with high standards, focused on the prominent illegal crimes and major safety hazards that the masses strongly reported, organized and carried out 59 special tasks and special actions, and the total number of illegal crimes and criminal cases dropped by 11.4% year-on-year , 18.4%, all murder cases were solved.

In 2022, Liaoning Public Security focused on prominent illegal crimes and major safety hazards that were strongly reported by the masses, and organized and carried out 59 special tasks and special actions. Black cases are among the highest in the country. The goal of “two ups and two downs” was preliminarily achieved in cracking down on telecommunications and network fraud. The number of cracked cases against cross-border gambling increased by 177% year-on-year. Five major cases in the field of food and drug safety were rated as “typical cases” by the Ministry of Public Security. Special operations such as “cloud”, “fox hunting” and “fighter 22” have repeatedly solved major cases. The anti-drug war has achieved remarkable results.

At the same time, Liaoning has detected 6 major cases of environmental pollution under the supervision of the Ministry of Public Security throughout the year, organized multiple rounds of “clearing up, checking up, and suppressing” potential safety hazards, and implemented the latest measures for road traffic, “nine small places” and dangerous goods. Strict regulatory measures, a major road traffic accident with 3 deaths in Liaoning Province and the number of deaths decreased by 22.7% and 32.5% respectively year-on-year.

In addition, the Liaoning Public Security Bureau has deepened reforms and made every effort to protect the legalized business environment. The pass rate of online service quality inspection reaches 99%, which is regarded as the national quality inspection benchmark by the Ministry of Public Security. Actively launched 10 practical things to protect people’s livelihood, carried out three major battles of “enterprise-related cases, technology protection, and gathering talents and intelligence”, built 112 public security “network centers”, carried out in-depth review and rectification of administrative law enforcement cases, and cumulatively reviewed cases 456,000 pieces. Since 2022, the satisfaction rate of the masses has reached more than 95%.