Liu He signals to business world in Davos: ‘China is back’ 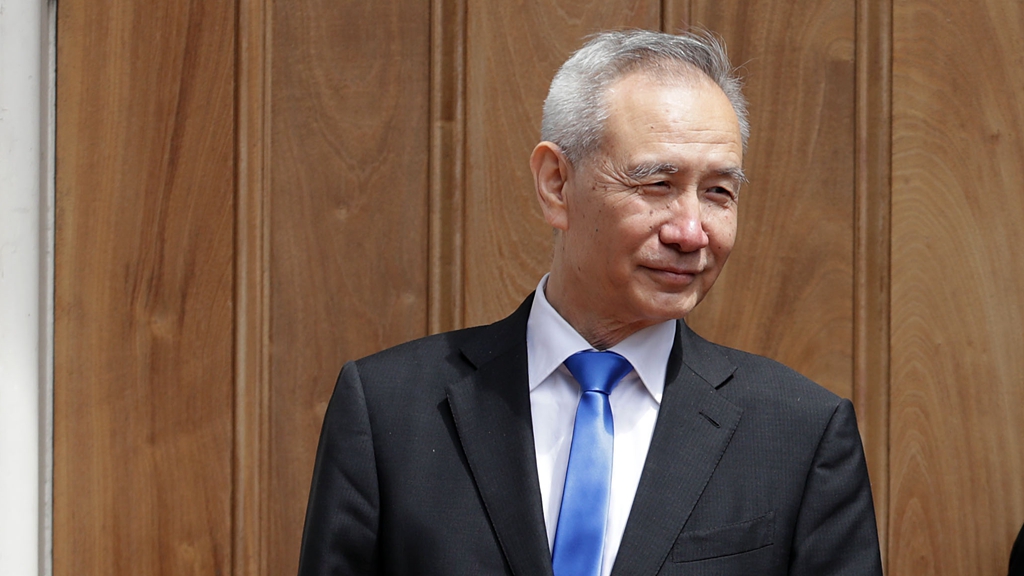 In Davos, Chinese Vice Premier Liu He met privately with a group of top business executives and told them the world’s second-largest economy was back. The move is aimed at reactivating economic ties damaged by the outbreak and U.S.-China tensions.