Looking ahead to 2023: Can lowering the high savings rate boost consumption? 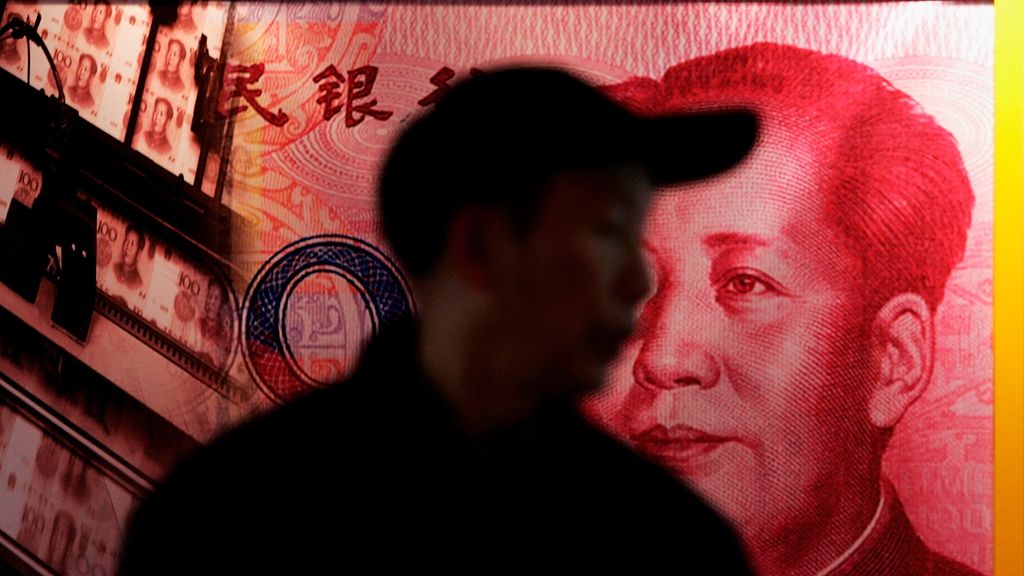 Yesterday, the National Bureau of Statistics released the macro data for 2022, the most notable of which is the net decline in population and the decline in total social retail sales. At the same time, the People’s Bank of China previously announced that residents’ deposits in 2022 will increase significantly by 17.4 trillion, a record high, which is 7.5 trillion higher than the new deposits in 2021.

All walks of life this year have high hopes for consumption, the pillar of economic growth, especially the release of the high savings accumulated last year for consumption. However, in my opinion, the main source of the high savings accumulated last year was the sharp decrease in new house sales, the return of wealth management and other assets to deposits, and the reduction in consumption expenditures. The contribution of savings release to this year’s consumption is still relatively large. Uncertainty sex. So, how to promote consumption recovery?

On the one hand, the substantial decrease in household purchase expenditure is the main reason for the increase in household savings. Affected by factors such as thunderstorms by real estate companies and low confidence, the sales of commercial housing in 2022 will only be 11.7 trillion yuan, a year-on-year decrease of 28.3%. According to the year-on-year average of residential sales in the past three years, residential sales last year were lower than the trend value by about 6.0 trillion yuan. If the down payment ratio is 40%, the reduction in home purchase expenditure will bring at least about 2.4 trillion yuan in savings. The transfer of financial assets such as wealth management to deposits is the second important source of the increase in household savings. Due to the increased fluctuations in the stock and bond markets and the decline in yields, residents redeemed financial products such as wealth management and funds, resulting in the return of funds to deposits. As of the first half of 2022, the balance of bank wealth management products was 29.2 trillion, a slight increase from the beginning of the year, and redemption increased in the second half of the year, while the balance of wealth management products in 2019-2021 increased by 1.4, 2.5 and 3.1 trillion respectively. As of the end of the third quarter, the scale of asset management business was 68.3 trillion, an increase of only 0.5 trillion from the beginning of the year, which was significantly lower than the growth rate in the same period of the past three years.

On the other hand, the impact of the decline in consumer spending on the increase in household savings is also significant. In 2022, the per capita disposable income of national residents will increase by 5.0%, while per capita consumption expenditure will only increase by 1.8%, indicating that the willingness to save has increased significantly last year. Among them, the epidemic prevention and control policy has a significant impact on contact consumption. In addition, the downturn in real estate has also suppressed consumption related to the purchase of new houses, such as expenditures on home appliances, decoration and furniture. The central bank’s survey data also shows that residents’ willingness to save is currently the highest since statistics are available.

To sum up, the release of extra savings last year can play a certain role in stimulating consumption this year, but it is difficult to have a decisive impact. First of all, due to the multiple difficulties faced by both ends of the supply and demand of real estate, the process of stabilization and recovery of the housing market in 2023 will not be too fast (see the article on FT Chinese website “Financial Policy Forces, Can Real Estate Get Out of Difficulty?” (20221123)), the reduction in housing purchases The high savings brought about may be difficult to release quickly and can only be used indirectly for consumption through real estate-related categories; It will also flow to the capital market; in the end, only by enhancing consumer confidence can more income be used for consumption.

Benefiting from large-scale financial subsidies, the income of American residents has maintained high growth after the epidemic. At the beginning of the outbreak of the epidemic in 2020, the US government successively introduced several rounds of fiscal stimulus bills to provide cash subsidies to the residential sector. According to statistics, from March to April 2020, the scale of fiscal stimulus introduced by the United States has reached nearly 3 trillion U.S. dollars. In addition to the two rounds of stimulus bills in December 2020 and March 2021, the total scale is close to 6 trillion U.S. dollars. From 2020 to 2021, the year-on-year growth rate of personal disposable income in the United States will reach 7.4% and 5.9%, respectively, the fastest growth rate since 2007. After the reduction of financial subsidies, rising wages continued to support residents’ income. Due to the insufficient supply of the labor market after the epidemic and the rapid recovery of demand triggered by fiscal stimulus, the wages of US residents have experienced rapid growth. In December 2022, the growth rate of wages and salaries in the total personal income of the United States will be 6.2%, which is still at a high level for many years.

The experience of Hong Kong, China shows that the issuance of consumer coupons can also quickly boost local consumption in a short period of time, and the effect is even better than cash subsidies. In August 2021, Hong Kong vigorously promoted the consumer voucher plan and issued 5,000 Hong Kong dollar consumer vouchers to citizens in batches, quickly boosting local consumption and activating consumer confidence in a short period of time. The data shows that since August 2021, when consumer vouchers were issued in batches, the year-on-year growth rate of retail sales in Hong Kong quickly reversed the previous downward trend. A higher position around %. According to the estimation of the economic consultant of the SAR government, the consumer voucher program will boost Hong Kong’s economy by about 0.7%, among which the stimulating effect on catering, wholesale and retail, transportation and other industries is more obvious; in the third quarter of 2021, the catering industry has recovered to the point of epidemic About 81% of the level in the same period before (the end of the third quarter of 2019), it is not easy under the circumstances of the epidemic situation and no external consumption.

As the author pointed out in the previous article “Experience and Enlightenment of Hong Kong Consumer Voucher Policy”, compared with the direct cash subsidy provided by the Hong Kong SAR government to residents at the beginning of the epidemic, this consumption voucher program has a more obvious role in promoting consumption in the current period. In order to occupy less financial resources, the two advantages of promoting consumption are more targeted.

The key to boosting consumption: increasing transfer payments from the central government to residents

In the short term, increasing transfer payments may be the most immediate way to stimulate consumption. At present, consumption is most affected by the pressure on business operations, prominent unemployment contradictions, and the obvious slowdown in the growth rate of Chinese residents’ income. In 2022, the accumulated disposable income of residents will be 5.0% year-on-year, which is lower than the 6.9% in the same period in 2021 (two-year compound growth rate). Among them, in addition to the overall decline in salary, operating, and property income, due to the lack of financial subsidies for residents, net transfer income, which accounts for nearly 20% of residents’ disposable income, also fell from 7.2% to 5.5% year-on-year. In the short term, it may be difficult to quickly repair wages, operating income and net property income. Increasing transfer payments to support residents’ income or boost consumption is the most immediate way.

An important policy to boost consumption in 2023 is to increase transfer payments from the central government to residents. In December, the Central Economic Work Conference focused on stabilizing growth on expanding domestic demand and boosting consumption. Subsequently, the Party Central Committee and the State Council jointly issued the “Strategic Planning Outline for Expanding Domestic Demand (2022-2035)”. Based on the above-mentioned consumption recovery experience in the United States and Hong Kong, China, in 2023, China can focus on increasing transfer payments from the central government to residents in order to boost consumption. On the one hand, the central government will increase transfer payments to local governments, support local governments to issue consumer vouchers, and use the combined model of “central finance + local subsidies + corporate discounts” to amplify the leverage effect of consumer vouchers, supplementing residents’ income and releasing consumption potential dual role. Especially for the contact-based and aggregated service consumption that was greatly impacted last year, we can increase the issuance of consumer coupons in related fields and speed up the recovery process of service consumption.

Note: This article only represents the author’s personal views

This article is edited by Xu Jin WeChat xujinft