Looking at Jilin from the perspective of finance and taxation: the difficulty of transformation of “white mountain black soil” 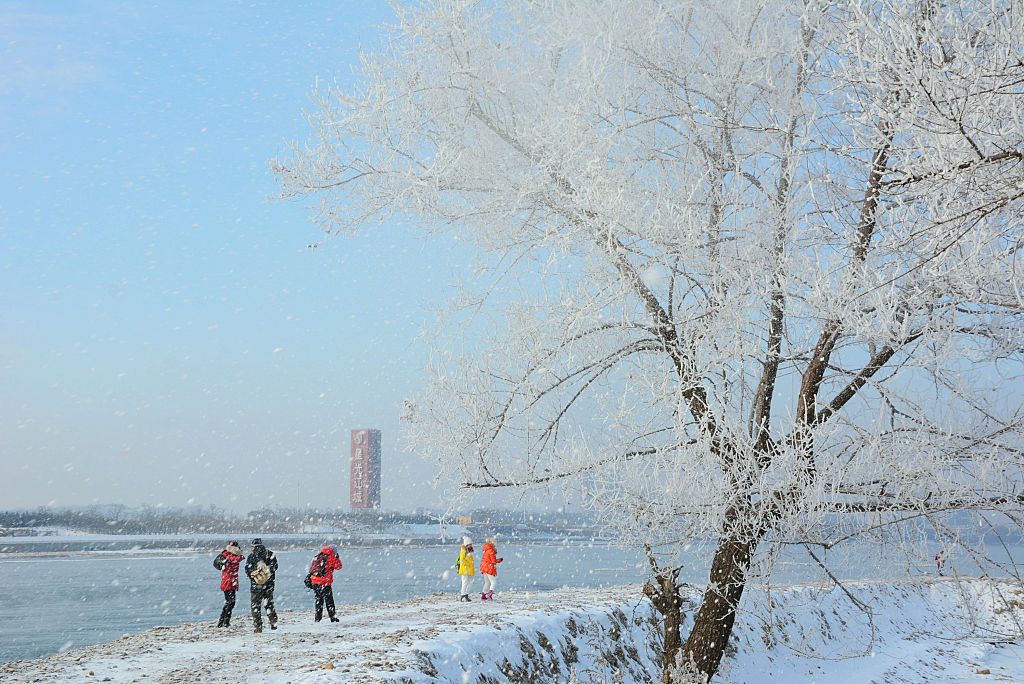 Jilin is an important window for the country’s “Belt and Road” to open to the north, and it is also an important channel for China’s foreign trade and foreign exchanges. In 2020, the proportion of tax revenue created by foreign-invested enterprises (including Hong Kong, Macao and Taiwan) far exceeds the national average.

At the same time, Jilin is an important industrial base and commodity grain production base in my country. On the one hand, Jilin has a strong industrial foundation. In 2021, the sales volume of “FAW” vehicles will be 833,000, ranking seventh in the sales volume of domestic brand vehicles. On the other hand, Jilin relies on Changbai Mountain in the east, Songnen and Liaohe Plains in the middle, and Horqin Grassland in the west. The Songhua River, Yalu River, and Tumen River in the province flow in parallel, and are rich in land, forests, minerals, and water resources. The fertile black soil has bred the world-renowned “Golden Corn Belt” and “Golden Rice Belt”. In 2021, Jilin’s total grain output will be 40.396 million tons, ranking fifth in the country; The production volume and corn export volume rank first in the country for many years.

However, as a major industrial and grain province, Jilin failed to complete its transformation into a strong economic and agricultural province. In recent years, its economic development has gradually slowed down and its population has continued to flow out. On the one hand, although Jilin has focused on planning eight characteristic industries such as automobile manufacturing, petroleum and petrochemicals, medicine, and food in the past, it still presents an industrial structure of “one car dominates” in general. Fever'” colloquialism. In recent years, the growth rate of traditional industries such as automobile manufacturing and petrochemical industry has slowed down, which has constrained Jilin’s economy. It is urgent to promote the improvement of quality and efficiency inside and outside the industry to cope with the current situation of intensified market competition. On the other hand, although Jilin is rich in resources and products, and its grain output ranks among the top in the country, there are still problems in agricultural production such as weak value-added conversion ability and low disposable income of rural residents. In 2021, Jilin Province will achieve a regional GDP of 1.32 trillion yuan, ranking 26th in the country and third in the Northeast region, ranking lower in the country. The economic problems are reflected in the finance, which is reflected in: Jilin has a high degree of dependence on central transfer payments, a high degree of dependence on land finance, and the automobile manufacturing industry generates nearly 50% of the tax revenue of the manufacturing industry; the scale of fiscal revenue is small, the per capita is low, and the growth rate is slow , the contradiction between income and expenditure continues to deepen; the government’s debt burden is heavy, and the pressure on repaying principal and interest is increasing year by year.

Under the current background of comprehensively promoting rural revitalization and accelerating the construction of a new development pattern in my country, Jilin needs to give full play to its unique advantages, resolve deep-seated contradictions, accelerate transformation and upgrading, and achieve high-quality development on the basis of ensuring food security. Finance should take the initiative to strengthen the integration of resources, optimize the expenditure structure, and provide a strong guarantee for the province’s major strategies and major project expenditures. The first is to closely follow the high-quality development strategy of “one master and six doubles”, accelerate the construction of a modern metropolitan area in Changchun, guide and support the development of electrification, intelligence, networking and sharing of automobiles, and promote the safe, green and organic development of modern agriculture. Accelerate the growth of key industries such as petrochemicals, medicine and health, metallurgy and building materials, and equipment manufacturing. The second is that provincial governments need to strengthen their financial coordination and guarantee capabilities to ease the dual pressures faced by grassroots governments on repaying debts with interest and securing the bottom line of the “three guarantees”. Third, when necessary, the central government needs to appropriately increase coordination and support to help Jilin get out of the difficulties of transformation.

Second, from the perspective of the provincial financial system, in the past due to the large gap in regional economic development in Jilin Province and the weak financial strength of some cities and counties in Jilin Province, the retention ratio at the provincial level is relatively high in Jilin Province. Region provides support. However, in order to mobilize the enthusiasm and subjective initiative of Changchun and other cities and counties, and ease the pressure of fiscal revenue and expenditure, Jilin will promote the reform of the fiscal system below the province in 2021, and the proportion of retention at the provincial level will drop significantly. Before 2021, except for enterprises in specific industries, the distribution ratios of value-added tax created by Jilin Province at the central, provincial, city and county levels will be 50%, 25%, and 25%, and corporate income tax and personal income tax will be allocated at the central, provincial, city and county levels. The distribution ratios of the two are 60%, 16%, and 24%.

In 2021, the Jilin Provincial Government issued the “Opinions on Adjusting the Financial Management System of the Province and Changchun City and other Cities and Counties”. 30% natural gas and other resource tax, 30% environmental protection tax, 50% local education surcharge) distributed to Changchun City (including Jiutai District, Shuangyang District), Gongzhuling City, Yushu City, Dehui City, Nong’an County, Meihekou City Wait for 6 cities and counties. The distribution ratio of value-added tax in the central, provincial, Changchun and other cities and counties becomes 50%, 0, 50%, and the distribution of corporate income tax and personal income tax in the central, provincial, and Changchun cities and counties all changes to 60%, 0.40%. Affected by the adjustment of the fiscal system, in 2021, the proportion of general public budget revenue at the provincial level, municipal level, district and county level and below in Jilin Province will be 12.2%, 48.1% and 39.7% respectively, and the proportion of provincial revenue will drop significantly by 13.5% compared with 2020. percent. However, it is worth noting that although the nominal size of the general public budget revenue of Changchun City itself and the counties (cities) has increased compared with the original system, in order to ensure the normal operation of the provincial finance, the increased part of the system adjustment needs to be released to the provincial level. Finance, the 2021 Changchun City financial final accounts pointed out that the adjustment did not increase the actual financial resources available at the city level and counties (cities) that year.

Fifth, from the perspective of micro-subject contribution, Jilin Province is an important window for my country’s opening up to the outside world. The tax contribution of foreign-invested enterprises is second only to Shanghai, ranking second in the country. Located in the geographical center of Northeast Asia, Jilin is an important window for the country’s “Belt and Road” to open to the north, and it is also an important channel for China’s foreign trade and foreign exchanges. Relying on the solid industrial foundation laid by the old industrial zone, Jilin Province has attracted a large amount of foreign investment and made important contributions to various fields of society. Foreign capital prefers the agglomeration effect of advanced manufacturing industries such as the automobile industry and the pharmaceutical industry and related industries. From the perspective of investment sources, Germany, Japan and other places are the main sources of foreign capital utilization in Jilin Province. In 2020, foreign-invested enterprises (including Hong Kong, Macao and Taiwan) in Jilin Province will generate 22% of tax revenue, ranking seventh among the 31 provinces in the country, far higher than the national average of 16.1%.

2. Jilin’s financial situation: the total financial volume is small, the per capita is low, the growth rate is slow, and the pressure on social security is relatively high; the regional differentiation in the province is obvious, and the overall situation is “one pole leads many places” pattern

Second, the overall fiscal revenue quality of Jilin Province is at the national mid-range level, and the revenue quality and sustainability need to be strengthened to be at the national mid-range level. In 2021, the tax revenue of Jilin Province will account for 70.8% of the general public budget revenue, ranking 16th among the 31 provinces in the country. In terms of cities, the financial quality of Changchun and Tonghua is higher than the average level of the city. The proportion of tax revenue in general public budget revenue is 84.3% and 75.7%, respectively. Siping City has the lowest proportion of tax revenue, only 34.2%. In terms of district counties, among the 55 districts and counties that have disclosed data, Changchun Nanguan District, Kuancheng District, and Siping Tiexi District accounted for more than 90% of tax revenue, and the fiscal quality was relatively high; while Baicheng Tongyu County, Tongyu County, Siping Shuangliao County and Songyuan Changling County accounted for less than 30% of tax revenue, and their fiscal quality was relatively poor.