Lungs: This play is not an act but a conversation for the Earth 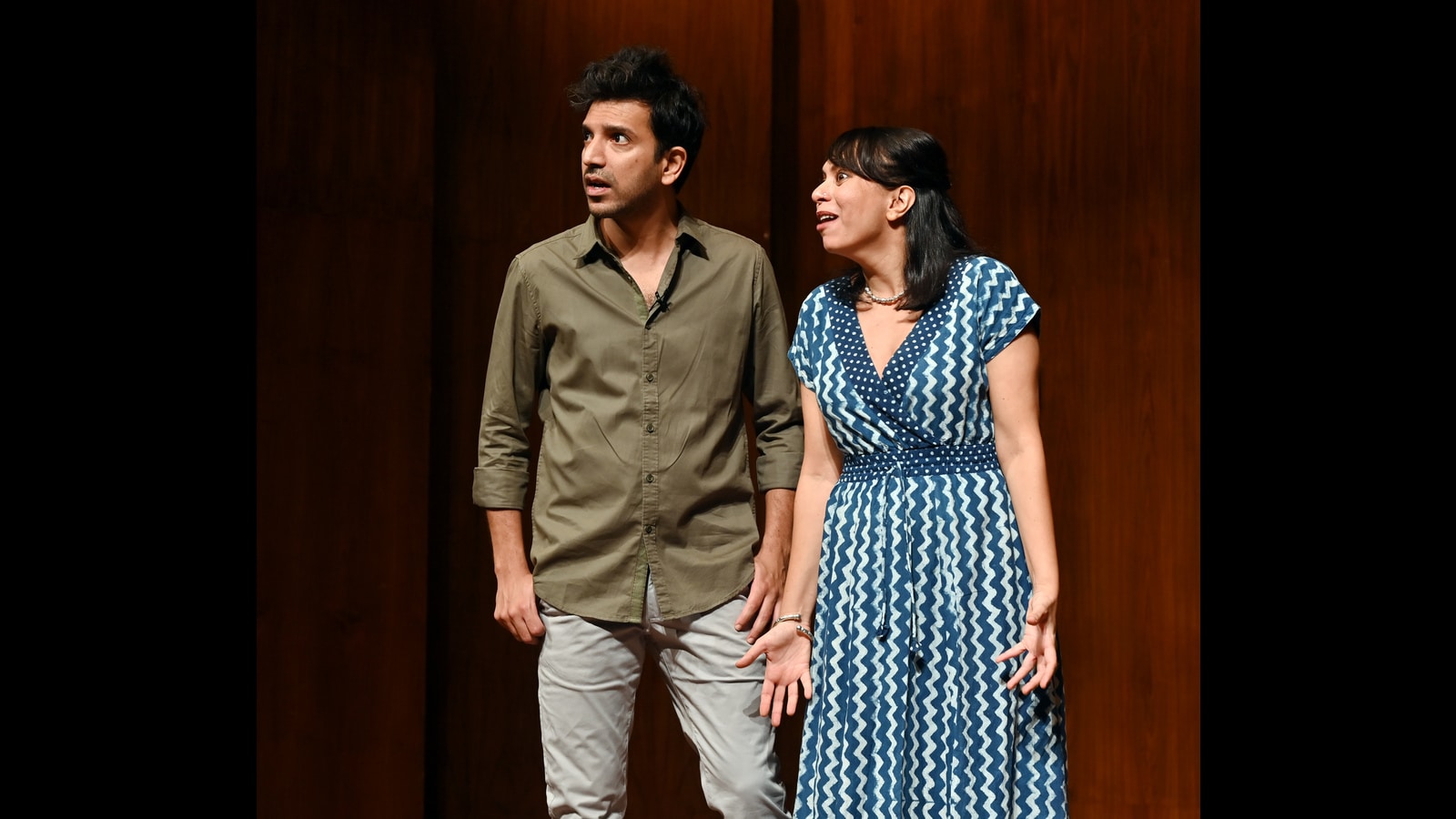 Climate change is not just a theory anymore and we are seeing its effects all around us – from erratic weather conditions to increasing natural disasters, and sinking cities. We are leaving a planet that will soon be unliveable for the coming generations. Shining a light on this life threatening phenomenon, Lungs is a play directed by Quasar Thakore-Padamsee. First debuted in 2011, this play was written by renowned playwrit Duncan Macmillan.

Unlike any other play you may have read or experience, Lungs comes with no extra fluff and in the words of the playwrit himself – ‘Performed on a bare stage, no scenery, no props, no mime, no costume changes. No light or sound to indicate place or time, no interval.’ The play soley focuses on the conversation between a man and a woman, simply called M and W, as they talk about bringing a child into a word that is doomed. The entire conversation lasts a lifetime and shows the changes in their thoughts, opinions, and fears.

Explaining the process he used to prepare his actors for this play, Padamsee says, “The play is about two actors talking to each other and we have tried to keep it as open ended as possible. So on any given night, the play can go in any direction. And my job [as the director] was to explore all the possible options for my actors. Actors usually like to have their parts nailed down and we spent all our rehearsals forgetting all of that which is quite nerve wracking for them.”

The roles are not specific to a single person which means that anyone in the audience can related to it. The audience themselves act as a fly on the wall listening in to a very intimate conversation. “There is no character”, says actor Dilnaz Irani who plays the role of the women in the play. “They don’t even have names. On the first day, Q told us I want you to bring as much of yourselves and create the character from your life experiences. I feel that I represent a lot of women in today’s society who are having very similar conversations with their partners as well.”

Prashant Prakash says this is the “most challenging script he has worked on. There’s no stage directions, at all which makes it particularly unique for me. Things are not fixed in the way they are often in place. You have moments. Here, the musician is playing live, the lighting designer is responding to what we’re doing on stage on any given night. So it’s a very dynamic kind of production in that way.”

The past two years have seen the arts suffer with movies, performances and plays being cancelled or pushed indefinitely due to the pandemic. This play was supposed to have debuted in 2020 informs Padamsee and “then again in January this year. But because of omicron it was changed again. And so when the date was being talked about, again, I was like, ‘Oh my God. Not again.’ But that is the nature of the world right now.”