McLaren test, together with my F2 results, is the next step in my career: Jehan Daruvala on first F1 breakthrough 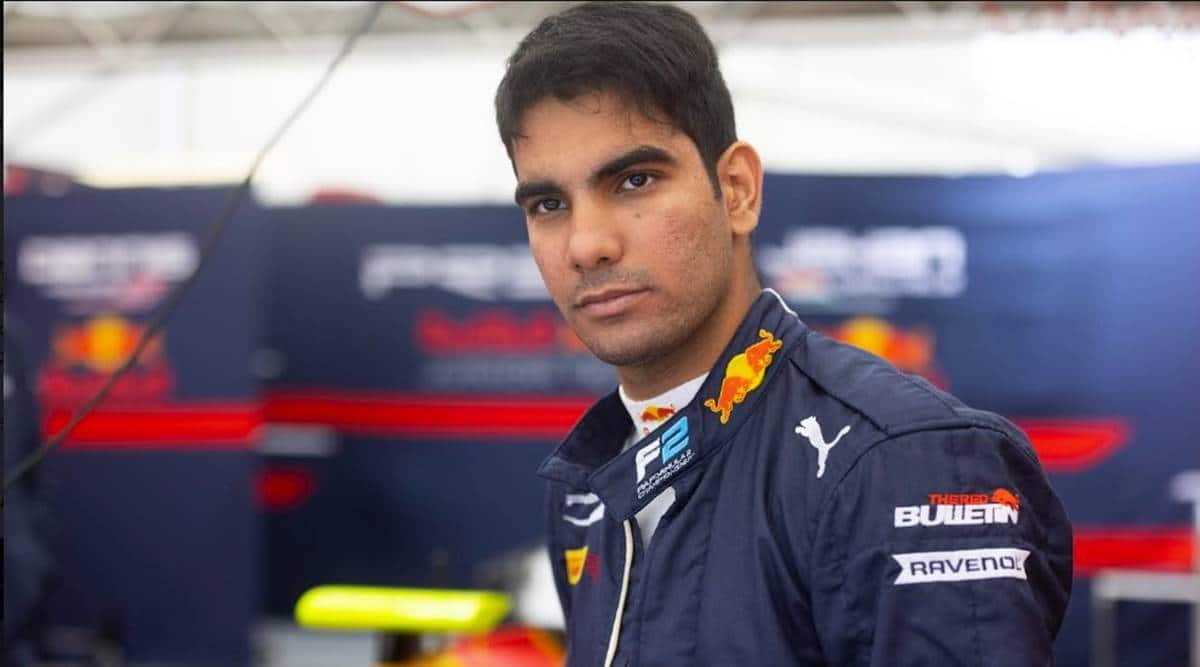 For a man who’s about to realise his dream, a part of it at least, Jehan Daruvala appears remarkably calm. He doesn’t seem over-eager and is careful not to over-promise. Only occasionally, the 23-year-old Indian racer gives an impression that he’s buzzing.

“It’ll be tempting to go flat out. But the main goal is to learn,” Daruvala says. After a slight pause, he adds: “(But) at the end of the day, I am a racing driver so I want to drive as fast as I can…”

Daruvala is talking about his maiden ride in a Formula 1 car after it was announced that he will test drive for F1 giants McLaren on Tuesday and Wednesday at the fabled Silverstone circuit in England. It’s a small but significant step in Daruvala’s pursuit of becoming only the third Indian to race in F1 and the first since Narain Karthikeyan a decade ago.

The test is ‘nothing related’ to him getting a drive in F1 next year, Daruvala clarifies. “There are not many seats opening up in F1. But I want to tick all the boxes before hopefully, I get a seat,” he says.

An evaluation and a step closer

When drivers test F1 cars, it’s usually for the car’s development; to make it better. In Jehan Daruvala’s case, it’ll be his evaluation more than the car’s. The test drive with McLaren on Tuesday and Wednesday will not automatically lead to a seat in F1 for Jehan Daruvala. However, it’s an important step in that direction. After driving in F2 for the last three years, Daruvala has a chance to showcase his potential and if he can handle the speed of F1, he could secure another drive with McLaren or even woo other teams that are looking to finalise their 2023 roster.

Over the two days, McLaren will evaluate Daruvala’s driving skills and test his potential. It’s not linked, at the moment, to a long-term deal, something the racer from Mumbai repeatedly underlines. Rather, this’ll be for him, to borrow the title of the Netflix show, a drive to survive.

Before the opening race in Bahrain, Daruvala – a Red Bull Junior team member who drives for Prema Racing in Formula 2, a feeder competition for F1 – had called this a make-or-break season for him with regards to his F1 ambitions. This is his third season in F2 and it’s widely held that if a driver is unable to secure a seat in F1 after such a long period, chances for the future diminish considerably.

With five podium finishes in the six races of the season so far, a third place in the championship race and first among the Red Bull junior drivers, Daruvala says he’s had a ‘pretty decent’ season so far. But it’s not yet opened the doors of an F1 team. In this context, his drive with McLaren comes at a crucial time.

McLaren, he says, were ‘looking at young drivers’. This is because the British team is among the few that hasn’t yet named its youth drivers who’ll race in at least two practice sessions this year, in accordance with new F1 rules.

Daruvala and his father Khurshed spoke to Red Bull’s head of driver development programme, Marko Helmut, about the opportunity and an agreement was reached. “So this test, together with my F2 results, is the next step in my career,” Daruvala, who does not disclose the financials involved, citing a Non-Disclosure Agreement, says.

He will drive McLaren’s MCL35M car, which they used last year. It was considered to be one of the quickest cars of the season, with McLaren routinely emerging as the third-fastest team. Daruvala has spent the last couple of days on the simulator but knows nothing can prepare him for the moment he’ll step into the cockpit.

Compared to F2 drives, F1 cars weigh more, churn out almost double the horsepower, and zip around the track much faster. Daruvala doesn’t sound bothered a lot about these factors but singles out the biggest step-up – the g-force. “We go through a lot of Gs. That’s the main thing, that’s the biggest step-up from F2,” he says.

Jehan Daruvala got off to a BLINDING start! 👊😅

With F1 cars travelling at great speeds, both on straights and corners, F1 drivers have to deal with much higher lateral g-force as they move forward, backward and side-to-side. Daruvala says he’s been working for the last two weeks to strengthen his neck muscles to deal with this.

“In terms of fitness, I have never struggled. I wanted to make sure when I get into an F1 car, I don’t struggle there as well. So, I have been training my neck a lot more than I do,” he says. “I have a neck harness, which you wrap around and perform strengthening exercises. I’ve been doing that for the past few weeks and now I’m fully ready for the F1 test.”

This might not be his last chance to sit in an F1 car but Daruvala knows the importance of this drive. Most seats for the 2023 season have already been filled with Alpha Tauri, also owned by Red Bull, being one of the few teams that’s yet to finalise its roster.

Daruvala says he’ll discuss with Helmut the option of taking up the role of a reserve driver in case a permanent seat doesn’t work out so that it keeps the F1 door open for him for 2024. Before that, he’ll have to show he can handle an F1 car.