Members of the CPPCC Guizhou Provincial Committee of the Hong Kong Area suggested that Guizhou and Hong Kong “learn from each other’s strengths to make up for their weaknesses” and deepen cooperation-Chinanews.com 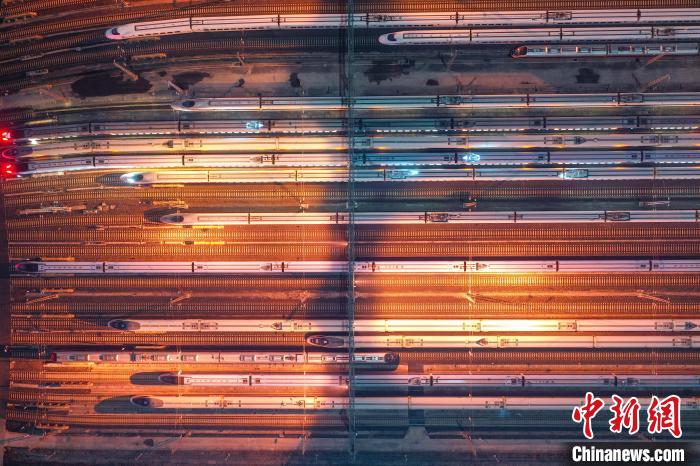 China News Service, Guiyang, January 15th (Yang Qian, Zhou Yanling, Pu Wensi) Guizhou, an inland province that is not along the river, border, or coast, how to build a new inland open economic highland is a hot topic at the two sessions of Guizhou Province that are being held . Ji, a member of the CPPCC Guizhou Provincial Committee of the Hong Kong Port Area, offered advice and suggestions to promote the economic, trade and cultural exchanges and cooperation between Guizhou and Hong Kong.

Guizhou is rich in natural resources, with sufficient power and energy supply, a solid digital economy foundation, leading ecological civilization construction, rich natural and cultural tourism resources, and continuous improvement of transportation infrastructure. Guizhou proposed to speed up the development of an open economy, speed up the construction of multi-directional connection and opening channels, and vigorously develop foreign trade to speed up the creation of a new inland open economy.

Zhang Yushu, a member of the CPPCC Guizhou Provincial Committee and honorary president of the Hong Kong Society of Environmental Engineers, is deeply impressed by Guizhou’s insistence on development and the synergy of ecological and environmental protection. He said: “Guizhou’s roads and bridges are world-class, and Guizhou’s development is obvious to all. In Guizhou, I see that high-quality development and ecological balance are not contradictory.”

Members of the Hong Kong CPPCC Guizhou Provincial Committee also suggested that Guizhou should further increase investment and talent attraction, and establish a brand promotion base in Hong Kong for Guizhou’s core competition, including agricultural products and traditional Chinese medicine, so as to push products to a higher level. wide market.

Yu Weijie, member of the Guizhou Provincial Committee of the Chinese People’s Political Consultative Conference and director of Yuhua Guohuo, introduced that Yuhua Guohuo will hold the 4th Guizhou Product Exhibition and Sales Month in December 2022. Commodities, as a company in Hong Kong, we are willing to be a ‘super contact’.” 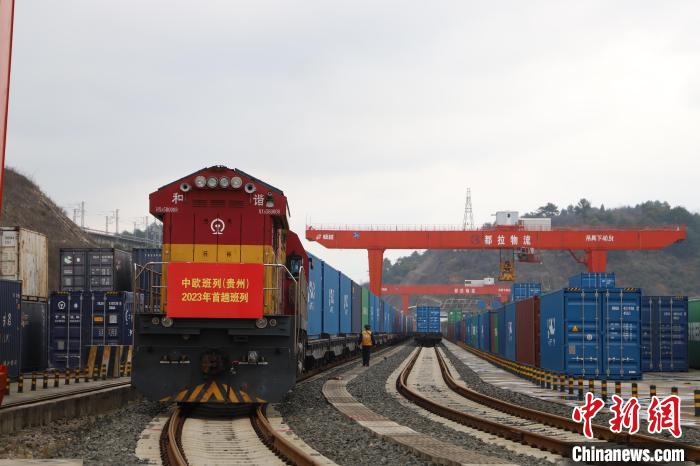 “Guizhou’s rich resource advantages have attracted us to invest. At present, the business environment has changed greatly, and the efficiency and transparency of work have been greatly improved.” Su Kaisheng, member of the Guizhou Provincial Political Consultative Conference and executive vice president of the Hong Kong Guizhou Business Promotion Association It has been developing in Guizhou for more than 20 years. Su Kaisheng believes that land transportation in Guizhou has been significantly improved. In addition to land transportation, water transportation needs to be opened up to form a three-dimensional transportation network such as Guangdong-Guizhou railway, highway, aviation, and water transportation, so that Guizhou’s products can go out through different channels such as water, land and air.

Liu Rui, a member of the CPPCC Guizhou Provincial Committee and deputy director of the United Front Work Department of the Guizhou Provincial Committee of the Communist Party of China, suggested that the construction of a provincial-level coordinated opening-up platform should be further strengthened, and more targeted measures should be formulated to better integrate into the Hong Kong-Guangdong-Hong Kong-Macao Greater Bay Area and Chengdu-Chongqing The Shuangcheng Economic Circle and the Yangtze River Delta and other regions help Guizhou to develop high-quality.

Liu Rui said: “As a community friendly to foreign countries, many Hong Kong and Macao committee members want to make more contributions to Guizhou’s opening up, including cultural tourism, ‘Guizhou products come out of mountains’, science and technology education, digital economy and other fields. I hope to promote more in the future. The project has really landed.” (End)