Microsoft Agrees to Make It Easier for Activision Employees to Unionize 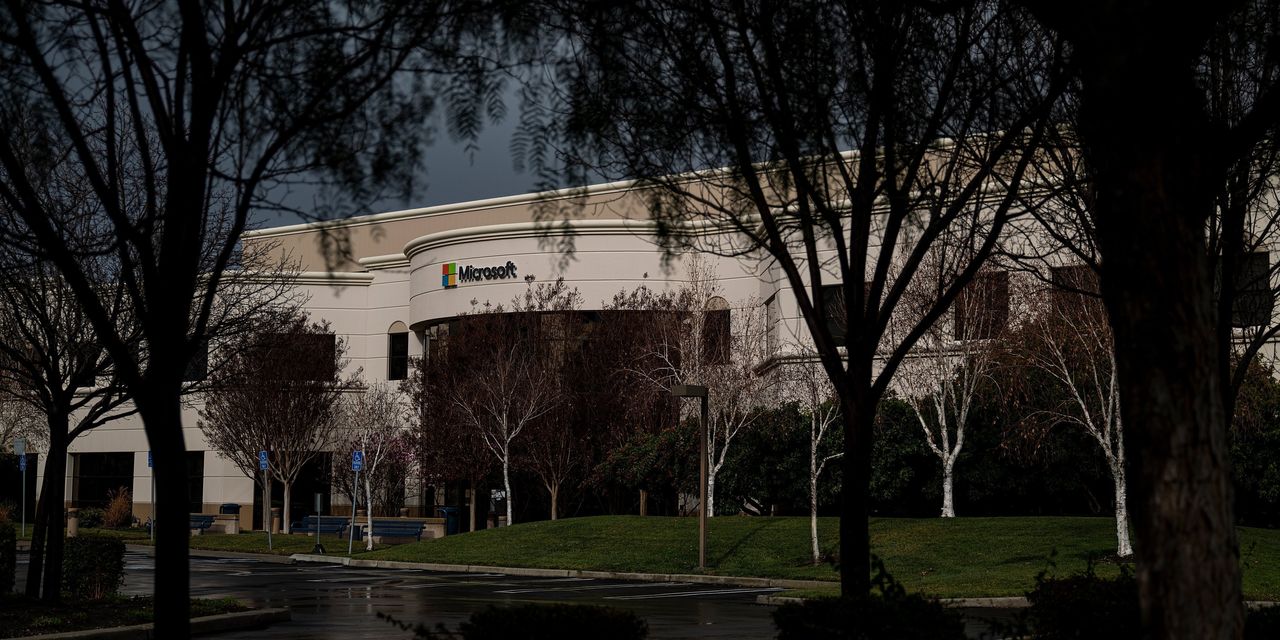 Under the so-called labor neutrality agreement, Microsoft will permit employees and union representatives to easily communicate as well as provide a streamlined process for employees to decide whether to join a union. Microsoft is currently seeking approval from regulators for its $75 billion acquisition of Activision.

“This agreement provides a pathway for Activision Blizzard workers to exercise their democratic rights to organize and collectively bargain after the close of the Microsoft acquisition and establishes a high road framework for employers in the games industry,” CWA President

said in a statement.

The agreement would apply 60 days after the deal closeswhich Microsoft has previously said it expects to happen by the middle of next year.

Earlier this month, Microsoft announced a set of principles to demonstrate its willingness to work with unions. The company said it wouldn’t discourage employees from using their legal right to form and join unions and wouldn’t try to complicate the process of unionization for its employees.

The principles were the latest attempt to carve out a position for Microsoft on a sensitive subject that is distinct from other technology companies. U.S. tech companies have long avoided unions and some have tried to discourage employees from joining them. Microsoft reported a global workforce of more than 180,000 last year. None are currently unionized in the U.S.

A small number of quality assurance employees at Activision studio Raven Software voted in favor of unionizing with CWA last month. Last week, Activision said it would be entering bargaining negotiations with the employees.

Write to Aaron Tilley at aaron.tilley@wsj.com