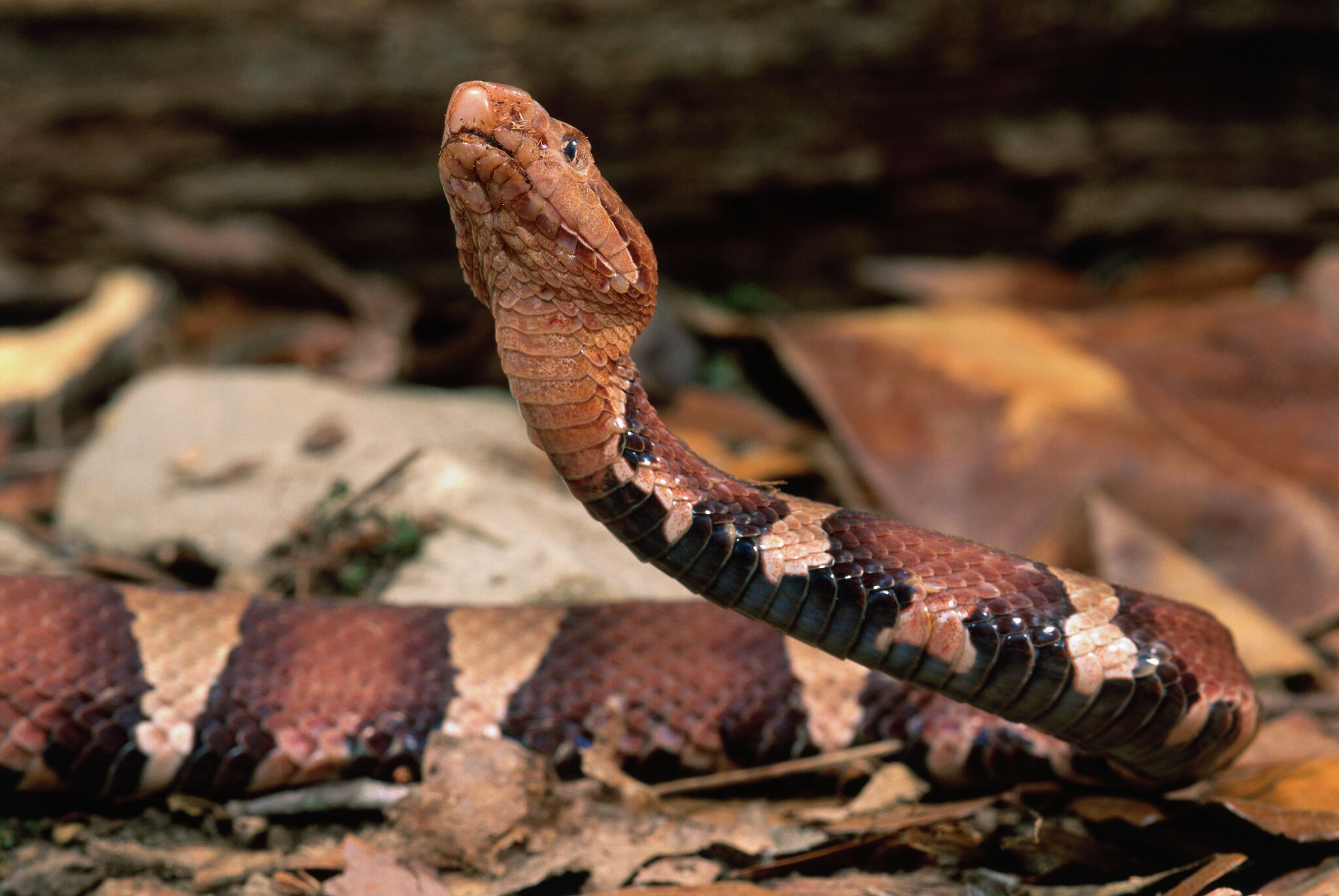 The boy’s aunt, Brandy Smith, told the Star-Telegram the snake struck her nephew Daniel, injecting venom into his hand. His uncle quickly dispatched the copperhead with a pair of gardening shears and rushed Daniel to an emergency room in Houston.

The Fort Worth Star-Telegram reported a toxicologist was on-site and treated Daniel with antivenom. According to Smith’s Facebook, they felt blessed he was treated quickly.

“Please keep my little guy in your prayers as he continues to heal,” she writes.

“I’ve truly never been so scared in my life,” Smith told the newspaper, before adding how Daniel was recovering. “His range of motion and labs are good so we get to go home later today.”

Copperheads have chestnut or reddish-brown crossbands on a lighter colored body. These snakes are found in rocky areas and wooded bottomlands and are rare in dry areas, according to the Texas Parks and Wildlife Department. Their color leaves it easy to miss them in leaves and other ground cover, where they are likely to blend in.

Snakes native to Texas do not view humans as prey and will typically only attack in defense. In fact, they usually retreat or escape if given the opportunity. The danger comes when they are either surprised or cornered.

Each year, an estimated 7,000 to 8,000 people are bitten by venomous snakes in the United States, and about five of those people die, according to the Center for Disease Control and Prevention. The number of deaths would be much higher if people did not seek medical care, the CDC said.

However, there are concerns about a global shortage of some antivenoms due to difficulties with manufacturing, as well as profitability concerns for hospitals.

Next articleCalls for backpackers to one region as travel booms