Once a Warrior, Then a Nonprofit Leader, Now an Entrepreneur 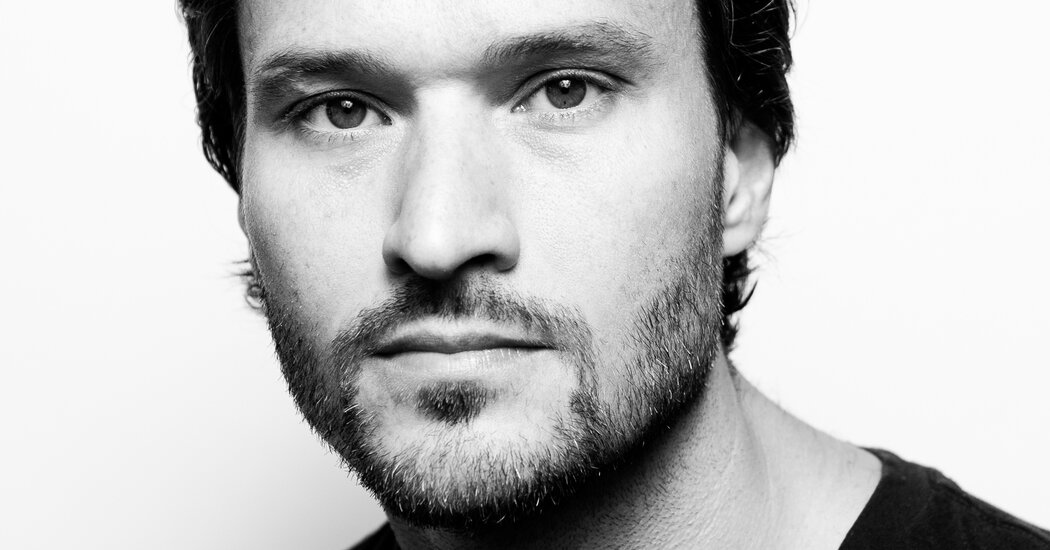 There were photos of the liberation of the camp, which was really inspiring, to see these American guys who had fought across Europe and managed to save these survivors. That moment taught me about good and evil.

Was that part of the reason you joined the Marines?

I think it inspired me as a young boy to think about serving in the military. I would speak to recruiters who came to the cafeteria, and I began my applications to the military academies. And then I hit a growth spurt and became good at football.

I started getting recruited my junior year of high school, and I narrowed down my top choices to Stanford and Wisconsin. And the moment I stepped on campus at Wisconsin, the program resonated with me. These guys, they work hard. The culture there was incredible. And at Stanford, the coach was like a Zen Buddhist. The offensive line coach didn’t believe in yelling at players. I’m like, “How do you coach like that?”

I don’t know many people who turned down Stanford for Wisconsin.

I’ve never been a believer in pedigree, and it’s something that I say all the time when I’m recruiting people. If you went to Stanford, that’s cool. I don’t have anything against you. But you’re not going to get a leg up with me based off of your pedigree.

You eventually joined the military, though.

9/11 happened my freshman year. I was getting breakfast before going to the stadium for practice, and I immediately thought, “Am I doing the right thing? Am I in the right place?” As I sat there I get the call from my dad, and he says to me, “Don’t think about it. You are not dropping out and enlisting.” He knew what was going through my head.

I didn’t for the next four years, but I maintained an intense interest in what was happening, first in Afghanistan and then in Iraq. Then Pat Tillman was killed right before my senior year, and I said, “Enough is enough.” I played my last game on Jan. 1, 2005, and enlisted within a month.

Previous articleWhat Bosses Really Think About the Future of the Office
Next articleThe Patagonia C.E.O.’s Mission: ‘Save Our Home Planet’