Over the past five years, the eight major types of criminal cases in Qinghai have shown a downward trend-Chinanews.com 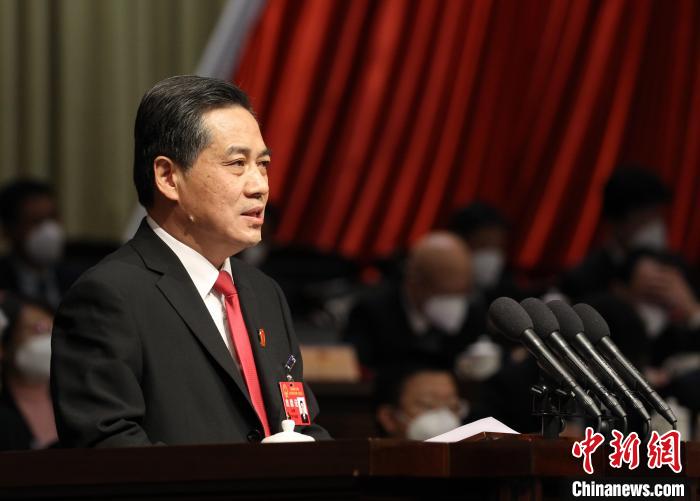 China News Service, Xining, January 17th (Qi Zengbei) On the afternoon of the 16th, the second plenary meeting of the first session of the 14th Qinghai Provincial People’s Congress was held in Xining, Qinghai.

Zhang Zejun, president of the Qinghai Provincial Higher People’s Court, said in his report on the work of the Qinghai Provincial Higher People’s Court that in the past five years, Qinghai Province has taken the maintenance of security and stability as its primary responsibility, punished various crimes in accordance with the law, concluded 26,096 criminal cases, and sentenced 28,011 criminals. Eight types of major criminal cases, including intentional homicide and robbery, showed a downward trend.

Ma, the culprit of the “Riyue Mountain Burial Case”, was sentenced to death, and the public official who acted as the umbrella of the evil forces was sentenced according to law, and the “black money” was 112 million yuan… According to Zhang Zejun, in the past five years, Qinghai has successfully completed the anti-crime campaign In the special fight against evil, 132 cases involving gangsters and evils were concluded, 1,593 criminals of gangster forces were punished, and 486 people were sentenced to five years or more.

In response to problems such as weak links in social management, lack of industry supervision, or industry chaos discovered during the handling of cases, Qinghai improved the normalized anti-crime and evil mechanism and issued 122 judicial recommendations, which effectively promoted the eradication of the breeding ground for underworld forces. 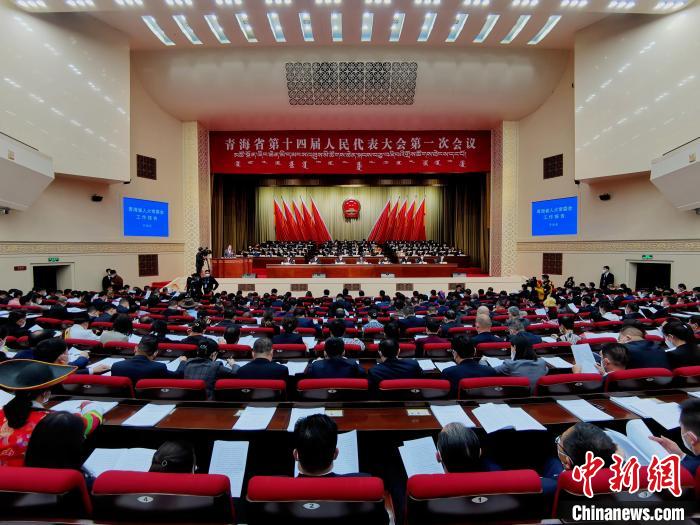 The picture shows the second plenary session of the first session of the 14th Qinghai Provincial People’s Congress held in Xining, Qinghai.Photo by Qi Zengbei

At the same time, corruption was severely punished in accordance with the law, and 381 cases of job-related crimes including Zhang Wei, Wang Li, and Ren Sandong were concluded in the first instance, and 438 criminals were sentenced. And conscientiously organized and carried out the centralized clean-up of backlog cases involving litigation and law, and implemented the special action of centralized clean-up of backlog cases, which resolved a number of hidden risks.

According to the report, in the past five years, Qinghai has adhered to the principle of legally prescribed punishment and innocence, acquitted 56 defendants in public prosecution cases and 24 defendants in private prosecution cases; implemented the criminal policy of combining leniency with strictness, and sentenced 7,425 people to probation and other non-custodial sentences in accordance with the law, commuting their sentences 12,472 people were released on parole, and 225 defendants were exempted from criminal punishment; the system of lawyer defense and agency opinions was conscientiously implemented, and the full coverage of lawyer defense in criminal cases was realized. (Finish)

Share
Facebook
Twitter
WhatsApp
Copy URL
Previous article
Precipitation is scarce in most parts of the country, and there are local areas such as southeast Tibet that have heavy snowstorms-Chinanews.com
Next article
Microsoft’s potential $10 billion investment will usher in a new era of AI