Pacific Island airports gear up for busiest July in years 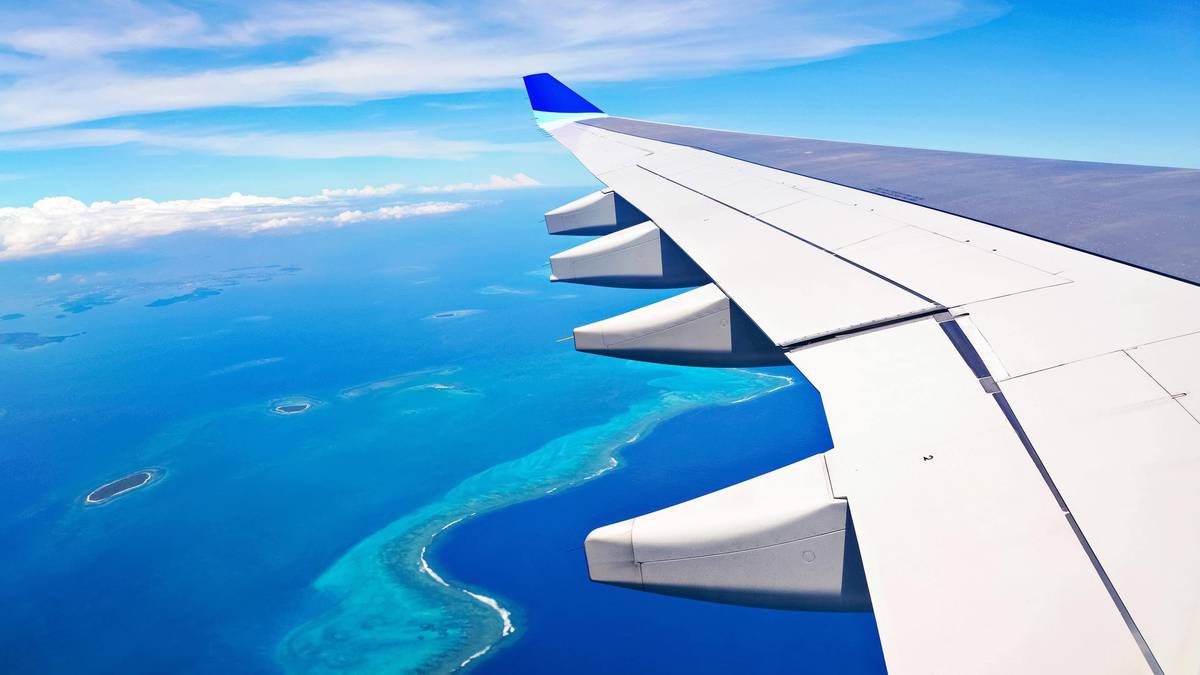 In the next fortnight New Zealand will see Direct links return to Hawaii and Vanuatu and a number of Aussie ports of call. Photo / Jerem Bezanger, Unsplash

Vanuatu, Tahiti and Hawaii are among the islands adding direct air links to New Zealand in the next fortnight, as Pacific airspace gears up for the busiest since July in over two years.

Following the easing of entry requirements into New Zealand, the winter sun destinations have been gearing up to restart direct air links.

Air Vanuatu restarts direct links from Auckland to Port Villa from July 2 and in French Polynesia Air Tahiti Nui is adding two additional weekly services to Tahiti from July 3, and the following day Hawaiian Airlines will be returning to New Zealand airspace from July 4.

Air New Zealand is also preparing to restart 14 international routes in almost as many days.

Honolulu and Tahiti are also on the list of destinations being brought back by the airline returning after an 820-day hiatus.

By July 9 there will be around 40,000 additional seats on the airline flying out of the country per week, as Kiwi go in search for winter sun.

The airline says this represents a return to almost 60 per cent of pre-pandemic capacity.

Long-haul US flights to Honolulu and Houston will be among the destinations returning after an 820-day hiatus.

Australia is also a key focus says Air New Zealand CEO Greg Foran, who says it will be restarting flights to all nine Aussie ports of Call by next month.

“We’re seeing first hand how keen people are to travel again, particularly across the Tasman,” he said. “Come July, we will double our services across the Tasman and restart popular direct services like the Sunshine Coast, Hobart and Adelaide.”

On this side of the Ditch the restart sees a huge boost for Queenstown as Australian snow chasers arrive from Friday. There are up to 20 scheduled arrivals a week from Brisbane, Melbourne and Sydney.

The July restart was given an extra boost by the end of testing requirements in New Zealand. However there have been more technical challenges in getting enough staff and aircraft to operate the routes after over two years’ of being mothballed.

“I’d like to thank our customers for their patience while we get back to where we were pre-Covid, as well as our teams who are working hard to gear back up,” said Foran.