Passenger flow is smooth and orderly during the Spring Festival travel season – Chinanews.com 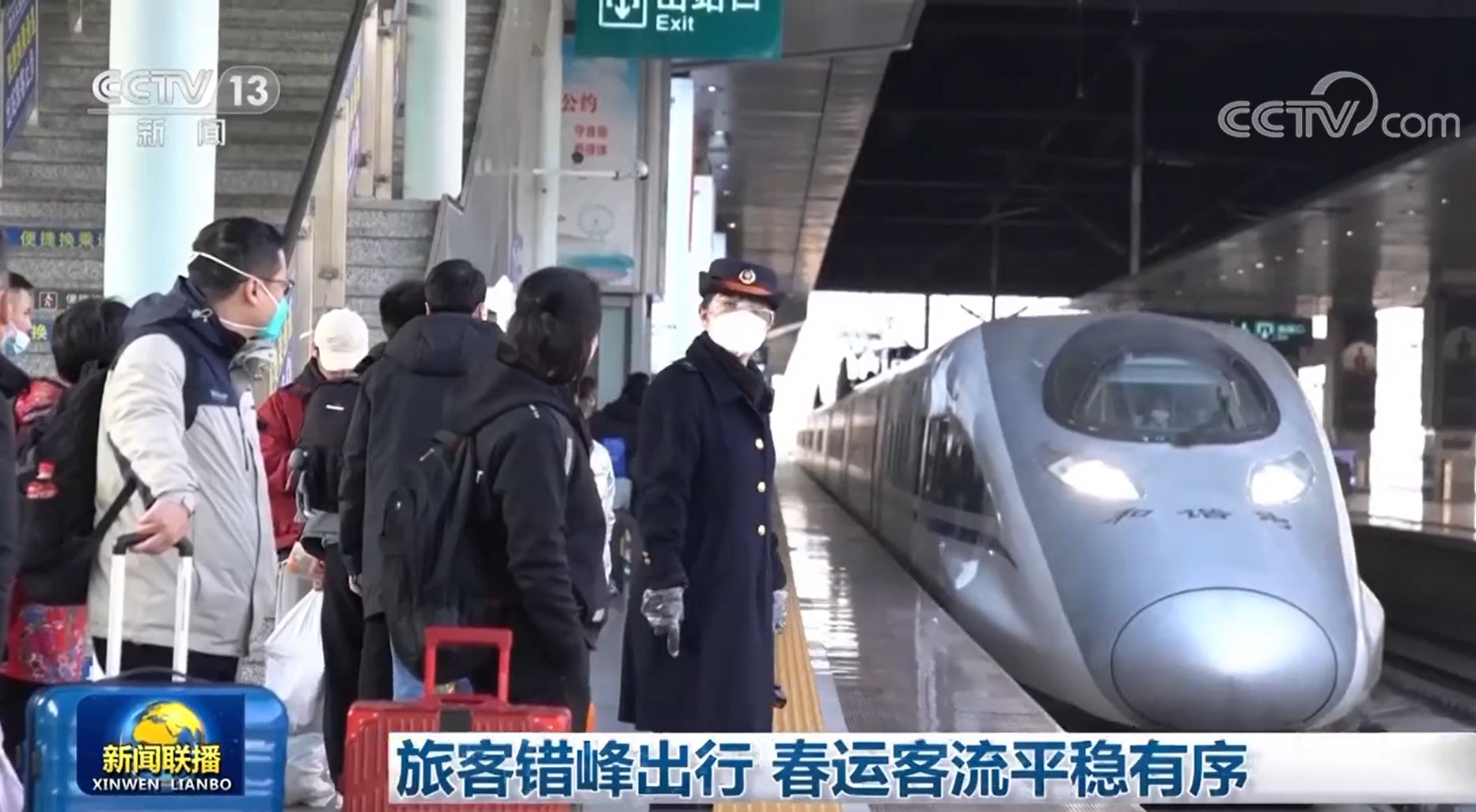 Today (January 9), the national railways are expected to send 6.6 million passengers, and key stations will flexibly deploy transport capacity based on ticket pre-sale information to achieve an accurate match between demand and transport capacity.

Since the beginning of the Spring Festival travel season, the traffic flow on expressways has continued to remain high, an increase of more than 10% compared with the same period last year, which means that more and more people choose to travel by car when going home during the Spring Festival. 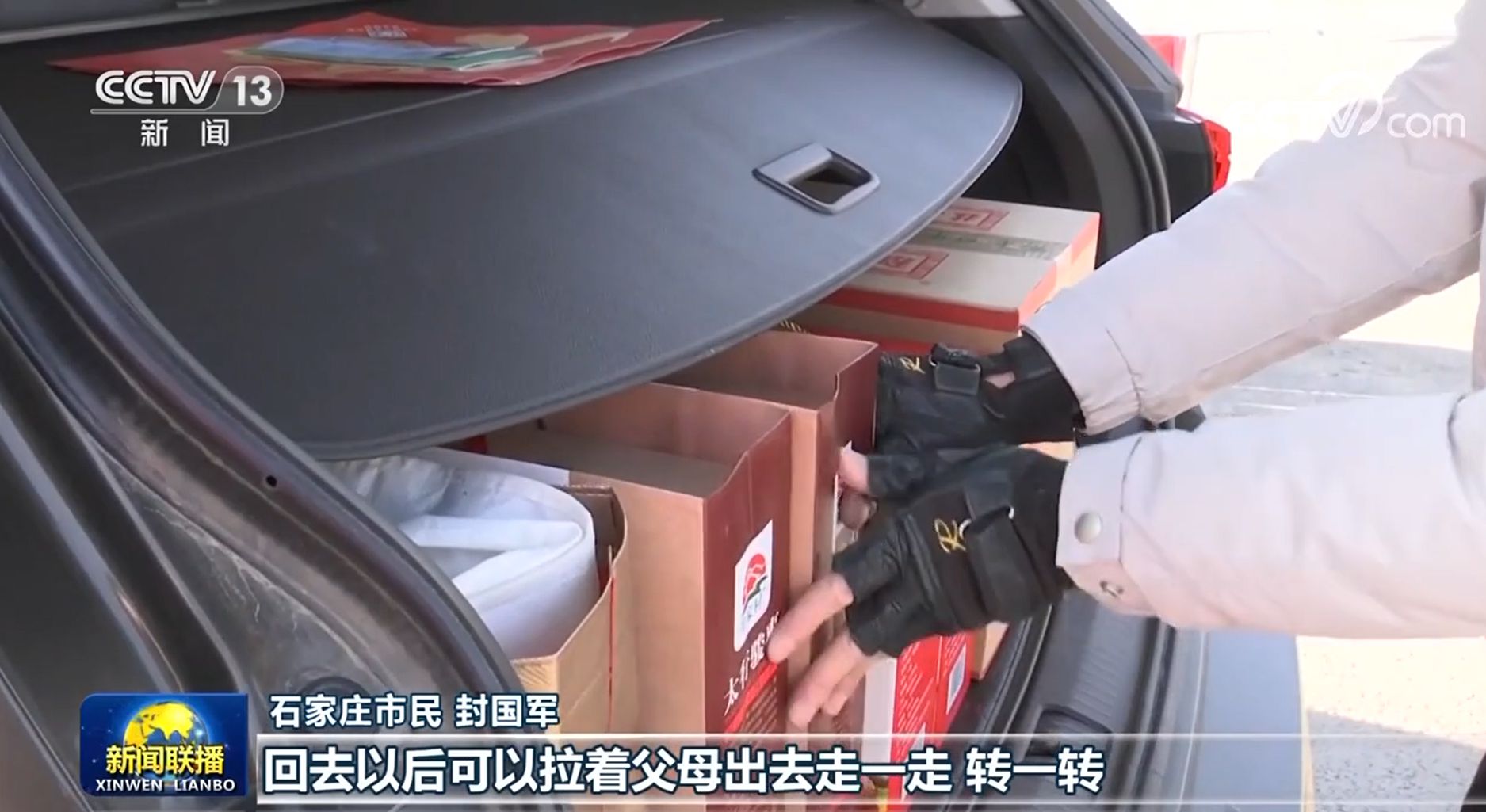 Data from the State Council’s joint prevention and control mechanism for the Spring Festival travel work show that as of yesterday (January 8), the total passenger flow of railways, highways, civil aviation, and waterways across the country reached 72.803 million, a year-on-year increase of 39.5%.