Pattinson is still the most attractive man | The Express Tribune 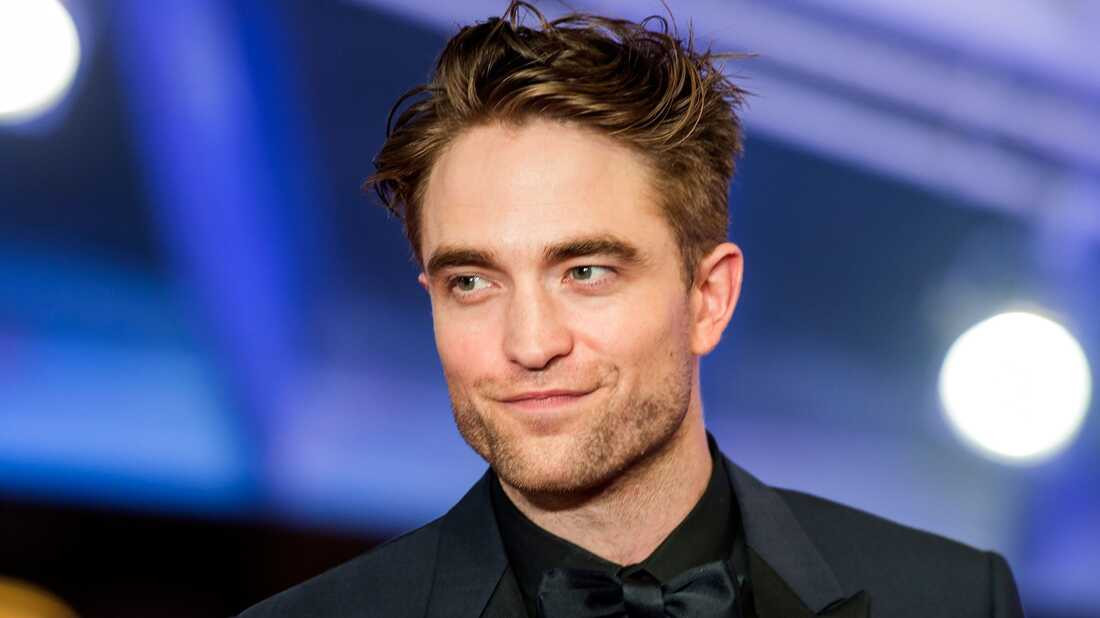 Back in 2020, actor Robert Pattinson was named the most attractive man in the world, according to science. The actor’s good looks were judged using an ancient Greek calculation method, the Golden Ratio of Beauty Phi, which has historically been used to measure physical perfection, reports LadBible. Two years on, and the Hollywood heartthrob continues to hold the title.

This comes after an algorithm that ranks different facial features analysed of actors like Ryan Gosling, Idris Elba, Brad Pitt and Henry Cavill. Although all the stars are physically attractive in their own sense, none of them could match Pattinson’s perfect features. The Golden Ratio of Beauty Phi is said to have originated during the European Renaissance era.

Speaking to LadBibleCentre of Facial Cosmetic Surgery’s Dr Julian De Silva said, “Robert Pattinson was the clear winner when all elements of the face were measured for physical perfection.”

According to Vicethis calculation was mainly used by architects and artists like Leonardo Da Vinci to map and measure the “perfect” length and width for their artistic creations. In modern times, the same formula has been adapted to measure beauty standards and determine how perfect a person’s physical features are. Under this technique, the face is measured and the results are divided. The closer a face’s measurement is to Phi (1.618), the more attractive the person is said to be.

Previous articleInternational Space Station captured travelling in front of sun
Next articleMadonna pays tribute to herself on Father’s Day: ‘Who’s the Daddy’