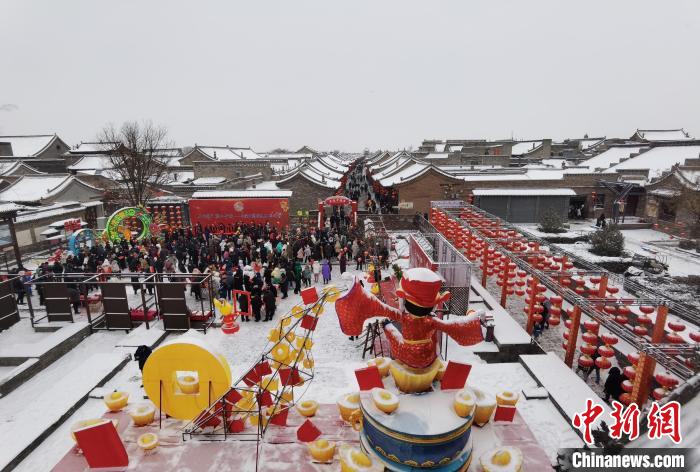 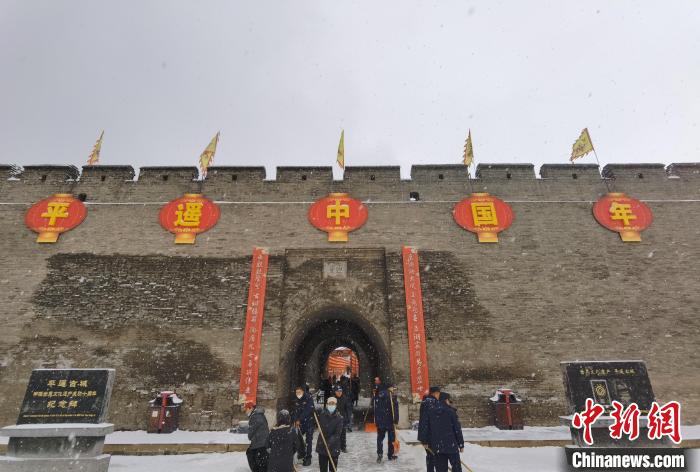 On the 14th, the 24-day Pingyao Chinese Year kicked off.Photo by Hu Jian 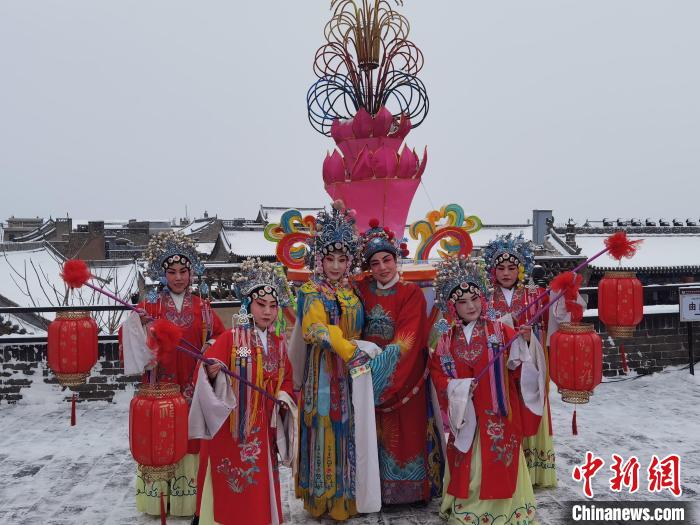 The sky is getting brighter, and the ancient city of Pingyao is decorated with lanterns and festoons everywhere, and the shimmering light from the lanterns is reflected on the white snow. At the former site of Xingguo Temple in the ancient city, calligraphy lovers are writing Spring Festival couplets in hand, and the traditional woodblock New Year pictures show a strong flavor of the New Year. In the Hanfu Hall, people wore Hanfu to experience “traveling through history”, and the robots in the Movie Palace “showed their abilities” attracted tourists to watch, and guests from all over the world experienced the new trendy customs of the ancient city in the snow. 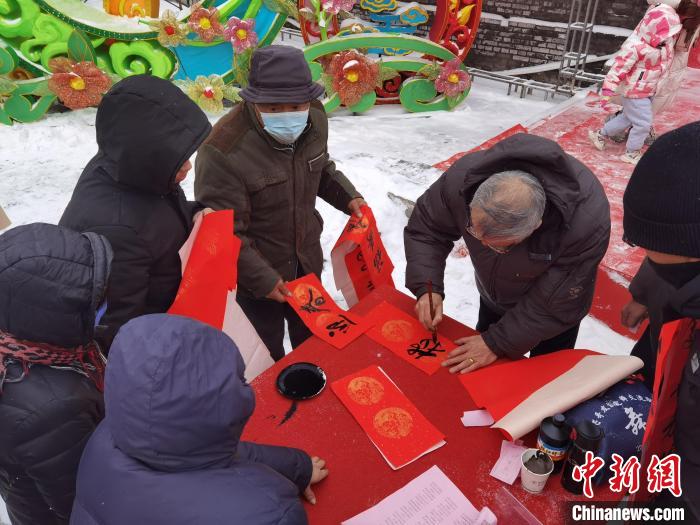 Wang Yuming, a tourist who came here from Xi’an, had longed for the ancient city of Pingyao for a long time. What he didn’t expect was that he ran into the “county magistrate” during this journey. “Just now a row of people in Ming and Qing costumes passed by me. I heard that they were performing a tour of the ‘Master of the County’. This trip to Pingyao not only saw the ancient buildings of the Ming and Qing Dynasties, but also experienced the customs of the Spring Festival in the Ming and Qing Dynasties .” Wang Yuming said. 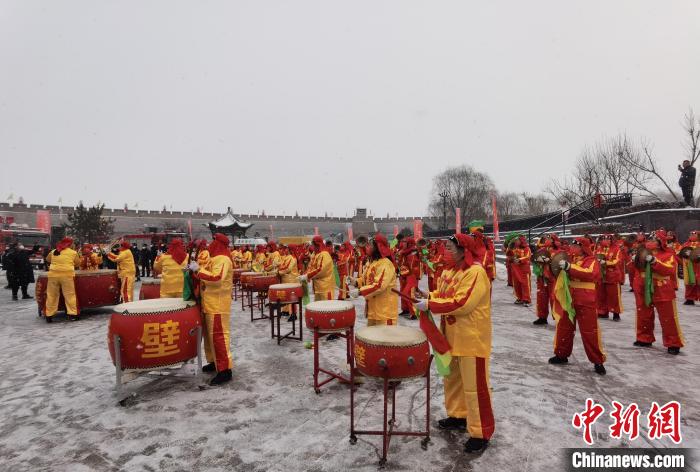 The majestic gongs and drums team from Yuebi Township.Photo by Hu Jian 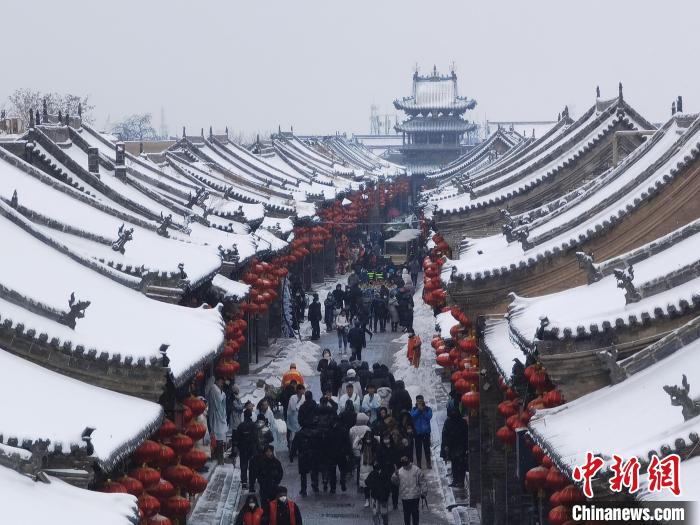 On the 14th, snow fell, adding winter charm to the ancient city of Pingyao.Photo by Hu Jian

The “Pingyao Chinese Year” event lasted from January 14 (the 23rd of the twelfth lunar month) to February 6 (the 16th of the first lunar month), a total of 24 days. During the period, 27 colorful folk activities will be staged in the ancient city, such as the “Prosperous Pingyao” Achievement Exhibition, Journey Through Han Style and Elegant Rhythm, Live Tour of the Ancient City, New Year Customs “Noisy” New Year, Lantern Festival Social Fire Performance, etc. The cultural charm of the traditional year of the Han nationality in the north. (Finish)

Share
Facebook
Twitter
WhatsApp
Copy URL
Previous article
Focusing on “learning for the elderly” and “care for children with peace of mind” Anhui has added more than 20,000 public kindergartens this year-Chinanews.com
Next article
Serving the high-quality development of the real economy, CCB actively promotes the precise implementation of the policy of fee reduction and profit sharing-Chinanews.com