Pink Floyd is seeking US$500 million for music catalogue, including The Wall 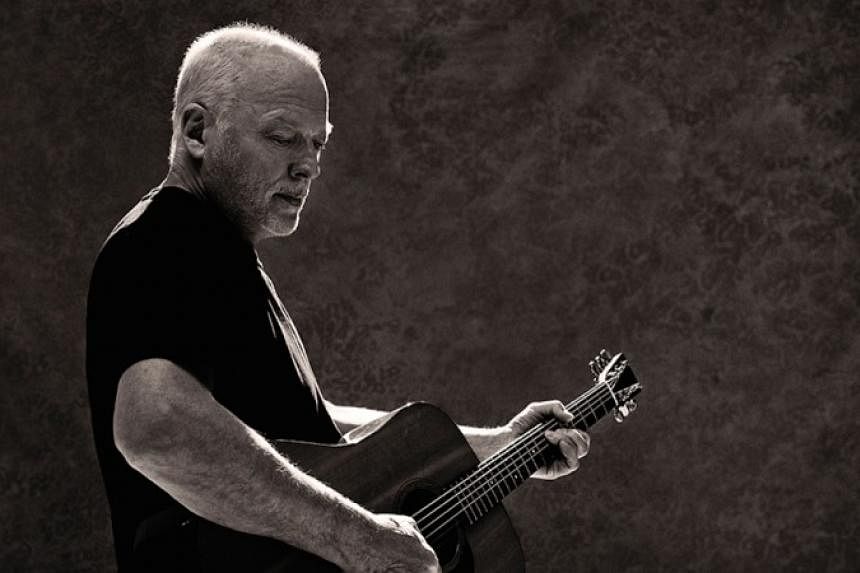 LONDON (BLOOMBERG) – Members of the rock band Pink Floyd are seeking at least US$500 million (S$700 million) in a deal for their music catalogue, according to people familiar with the talks, which would be one of the largest sales in music history.

The group known for hits such as Money and Comfortably Numb is selling its recording and songwriting catalogue, as well as the power to create merchandise based on the band, said the people, who asked not to be identified because the talks are confidential.

Patrick McKenna, who is representing the band in the process, did not respond to an email seeking comment.

McKenna has winnowed the list of potential buyers to four, said the people. The names include Warner Music Group, Sony Music Entertainment and BMG. Sony and Warner already distribute some of Pink Floyd’s music.

The British rock band released some of the most popular records ever, including Dark Side Of The Moon and The Wall, two albums that defined music in the 1970s. The group has sold 75 million records in the US, the 10th most of any artist, according to the Recording Industry Association of America.

Many famous musicians have cashed in on a frothy market for song catalogues in recent years, capitalising on interest from both music companies and financial firms.

Bob Dylan sold his recordings to Sony Music in a deal estimated to be worth more than US$150 million, and his song catalogue to Universal Music in a deal for between US$200 million and US$300 million.

Investors are starting to grow wary of shelling out for music portfolios due to rising interest rates and uncertainty about the economy.

But demand has held steady at the very top of the market.