Power workers are busy patrolling the line in cold winter to protect thousands of households-Chinanews.com 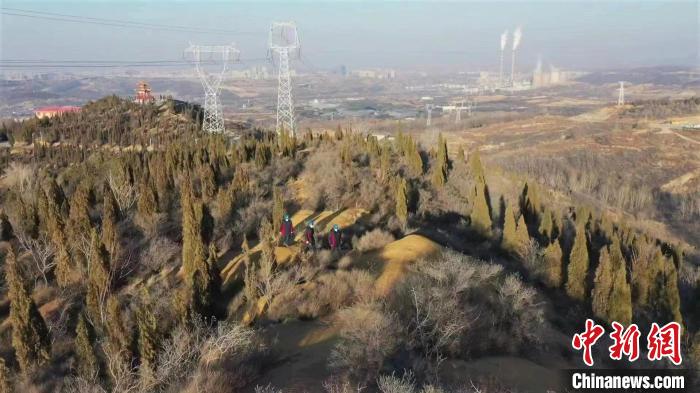 “Before I know it, this is the third year I have been working. I patrol the line every day. I don’t know if I have practiced the iron feet that the masters said, but every night on the way home from get off work, Seeing the bright lights of thousands of households, I also feel very honored in my heart.” said Hao Xinyu, an electric power operation and maintenance worker of the “post-95 generation”.

On January 13th, the 22nd lunar month, there are less than ten days left before New Year’s Eve, and the air is filled with the smell of Chinese New Year. In the mountain city of Yangquan, Shanxi, it was just dawn, and Chen Liang, the monitor of the second transmission operation and maintenance team of the State Grid Yangquan Power Supply Company, and Hao Xinyu, a team member, and a group of 5 people, with various inspection equipment, were preparing to inspect the 220 kV Yangsu line.

The team led by Chen Liang is mainly responsible for the operation and maintenance of 24 high-voltage transmission lines of 35 kV and above in the mining area and suburbs of Yangquan City, and Pingding County. The 220,000-volt Yangsu line that was specially patrolled that day has 27 base towers, with a total length of 9.88 kilometers, and the terrain is dominated by high mountains and large ridges.

Right now is the power supply peak in winter and the peak period of electricity consumption before the Spring Festival. In order to ensure the safety and reliability of power supply, Chen Liang and his team members need to strengthen special inspections of the line.

On the morning of the twelfth lunar month, the sun was a bit bleak, and the mountains became the home of the cold. The inspection vehicle was driving slowly on the mountain path. Suddenly, the chassis of the vehicle rubbed against the road. They got out of the car to check and found that there were cracks in the mountain beside the road. The experienced Chen Liang preliminarily judged that it was the settlement of the goaf.

Because this place is close to the No. 9 power supply tower, Chen Liang and his colleagues were alerted, and he immediately led everyone to investigate. Through observation, it was preliminarily determined that the crack was beyond the safe distance of the iron tower, and they quickly installed a total station to accurately measure whether the iron tower was affected. 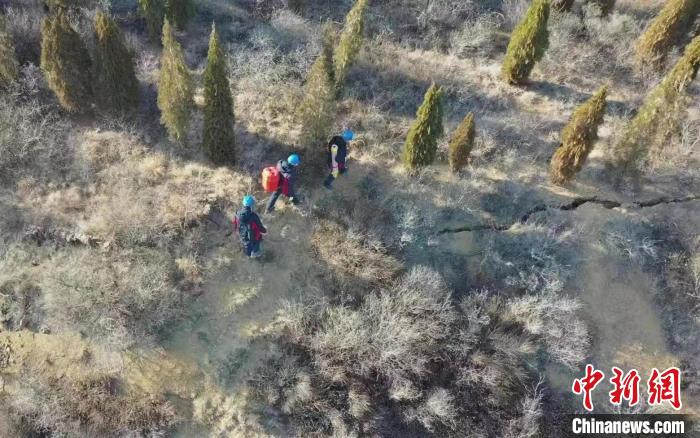 “Xiao Wu, let’s test the composite insulator now. It is normally straight. See how much it has deviated and what is the angle of deflection?” Class member Wu Jie quickly operated the instrument under Chen Liang’s guidance.

After testing, the tower is normal. Even so, the class members still did not dare to take it lightly, and carefully checked all parts of the iron tower.

“Xiao Hao, remember to register hidden dangers here and carry out regular inspections.” Chen Liang urged everyone not to be careless, and to list No. 9 Iron Tower as the focus of special inspections in the near future. 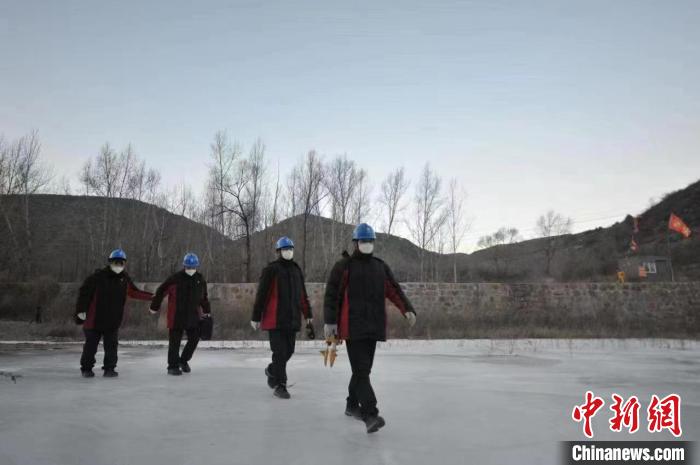 Unknowingly, it was noon. At this time, a warning signal was sent from the smart power transmission inspection and control center. Two excavators were found near the iron tower on the top of the mountain. Line inspectors were required to confirm the construction situation at the site. After arriving at the top of the mountain, Chen Liang found that nearby personnel were constructing, and explained the safety precautions to them in detail.

Subsequently, team members Hao Xinyu and Zheng Hong skillfully took off the drone, and after taking off, they carefully observed the iron tower from a close distance, trying to eliminate potential safety hazards and ensure zero-defect operation of power supply equipment. With the advancement of technology, it took a whole day to walk 10 base towers in the past, but now it only takes a few hours to complete the inspection, and the work efficiency has been greatly improved.

As the sun sets, the lights of Wanjia are filled with joy and celebration. As the guardians behind, Chen Liang and others are responsible for the safety of electricity consumption of the people in the mountain city. They paid silently in exchange for the peace and happiness of thousands of households. (Finish)