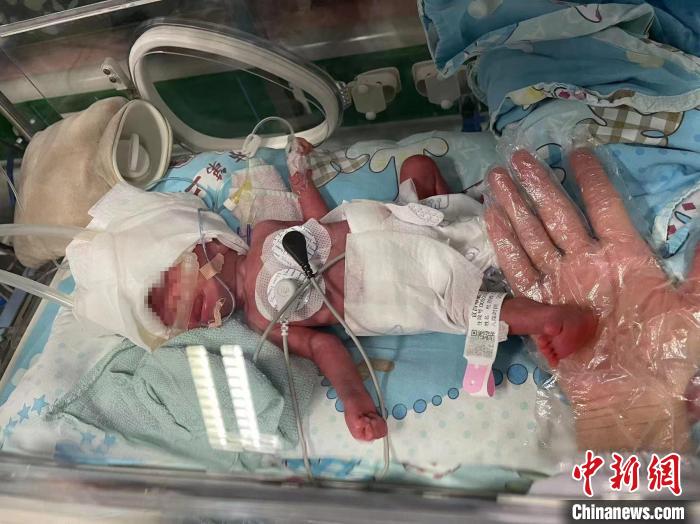 Chinanews.com, Yichang, January 13th (Tan Yunfei, Huang Xing) A pair of premature twins with a birth weight of less than 2kg developed severe diseases such as suffocation and respiratory failure after birth. The reporter learned from the Second People’s Hospital of Yichang City, Hubei Province on the 13th that after 44 days of “battle”, the medical staff in the NICU of the hospital helped the premature twins overcome many difficulties and were discharged from the hospital smoothly.

Not long ago, a pair of twins were admitted to the NICU ward of the Second People’s Hospital of Yichang. The gestational age of the two babies was 31 weeks + 6 days. After birth, the two babies developed life-threatening diseases such as “neonatal respiratory distress syndrome, neonatal asphyxia, and respiratory failure” at the same time.

“A premature baby with such a low weight needs to go through many difficulties such as breathing, circulation, jaundice, infection, feeding, and digestion to survive normally. Any mistake in any level will directly affect the baby’s survival.” The Second People’s Hospital of Yichang City Zhang Lihua, director of pediatrics, said. 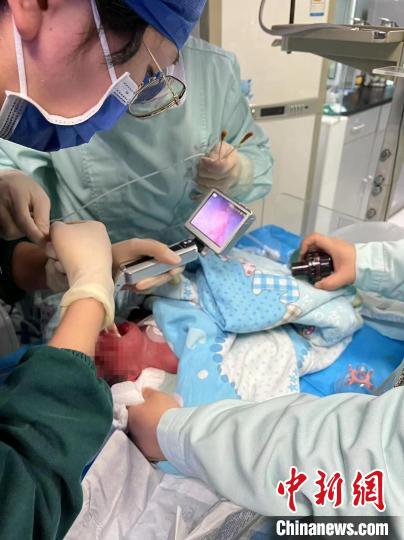 During the treatment process, due to the unstable condition of the child, repeated apnea, feeding difficulties, and gastrointestinal bleeding, the medical staff gradually opened up the ventilator circuit, nasal feeding tube, PICC tube, infusion tube, blood oxygen monitoring and other instruments. The baby’s “way of life”. At the same time, 24-hour continuous observation of changes in the condition.

After careful care of the children by the neonatology team of the hospital, the weight of the older baby increased to 2.0kg, and the weight of the younger baby increased to 1.7kg. The two babies were gradually released from the ventilator, breathing steadily, and their vital signs gradually stabilized. Soon, the two babies were discharged from the hospital and returned home.

Unexpectedly, on the second day after returning home, Xiaobao choked on milk, and Dabao developed fever and frequent apnea symptoms, and was sent to the hospital again for emergency treatment. With the support of non-invasive breathing, Dabao and Erbao’s breathing gradually stabilized and they were able to breastfeed normally. After 44 days of “passing through the barrier” in a row, Dabao and Erbao were finally out of danger. (Finish)