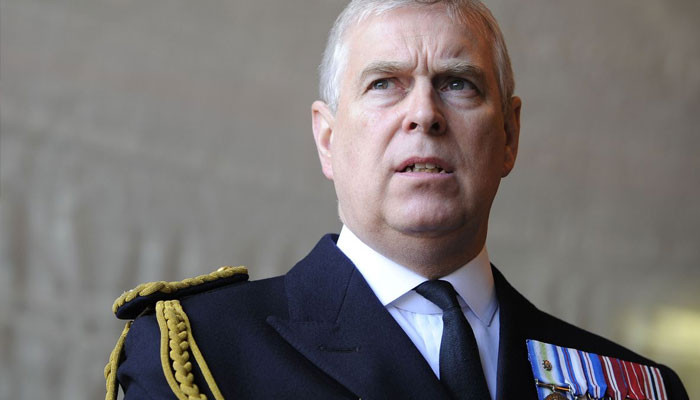 Prince Andrew reportedly needs Queen Elizabeth to remain ‘in her weaker moments’ if he hopes for a chance at PR rebranding and redemption in the public eye.

This claim has been made by royal commentator and TalkTV host, Daisy McAndrew, in an interview with Express UK.

He claimed, “I think we actually need to go one step back. I think ever saying to him, to Prince Andrew, ‘Yes, you can come and be centre stage at the procession’ was a huge mistake.”

“My hunch is, and I’ve slightly had it confirmed, is that he sort of got his mother at a weak moment. You know, we’ve all done it when you want something and you wait and you wait for the right moment to ask. “

“I think a lot of what Prince Andrew’s been doing for the whole of this year has all been concentrated on the Jubilee. You know, don’t let your own hideous problems overshadow the Jubilee. Sort this out before the Jubilee.”

“You know, pay this woman [Virginia Giuffre] off before the Jubilee. And then I think he sort of got to the Jubilee and thought, ‘Well now what? Am I allowed back in now that I haven’t overshadowed the Jubilee?’”

Before concluding she added, “And I’m guessing he sort of said afterwards ‘Well, obviously I can come to the procession’.”

“I suspect the Queen said yes, and then Charles and William got wind of it and said ‘Over my dead body’.