Prince Harry under fire for ‘prioritizing personal comfort’ over the world 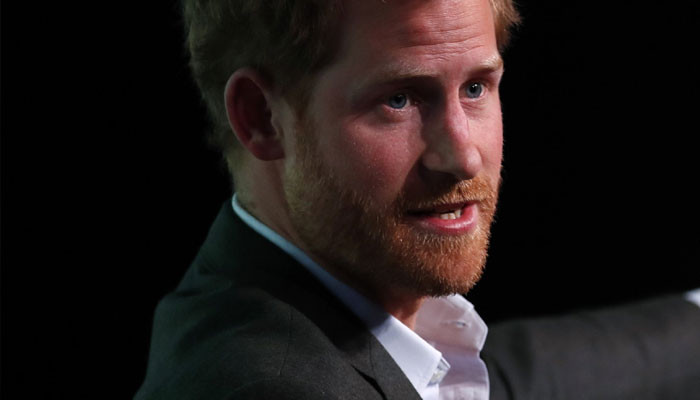 Prince Harry is under fire for his consistent remarks about the climate crisis, despite prioritizing only ‘his own comfort during his travels.

According to Express UK, Montecito author Robert Eringer made the revelation.

He wrote, “Then there is the problem of reconciling a green stance with the desire for personal comfort.”

“Only last year, Harry ranted that climate change is one of ‘the two most pressing issues’ in the world today.”

The expert also referenced the couple’s conversation with Oprah Winfrey, as well as Prince Harry’s Apple TV+ interview, where he admitted, “I believe even more that climate change and mental health are two of the most pressing issues that we’re facing and, in many ways, they are linked.”

Mr Eringer slammed the thought and admitted, “the Duke leaves a huge carbon footprint as he travels the world by private jet” while “lecturing people”.

Before concluding the expert branded the royal’s behaviour as “a pretenseless posture of ‘Don’t practice what you preach’.”