PwC resigns as auditor of Evergrande 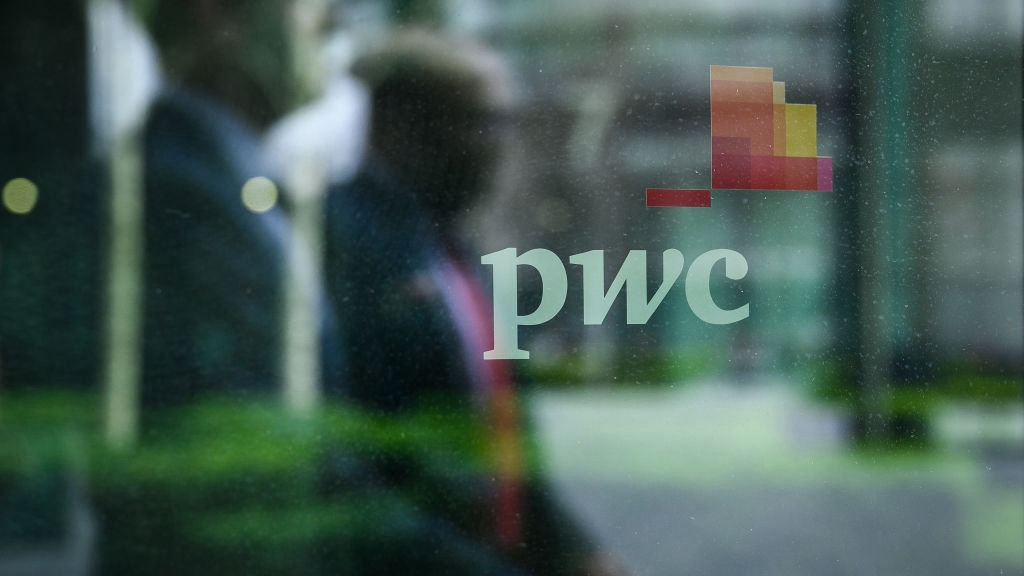 This development has added another variable to the fate of Evergrande. Evergrande has debts of US$300 billion and has repeatedly postponed the announcement of its restructuring plan after defaulting on its debt at the end of 2021. Evergrande’s default at the end of 2021 is part of a broader crisis in China’s real estate sector.

Evergrande said in a filing to the stock exchange that Puhua…