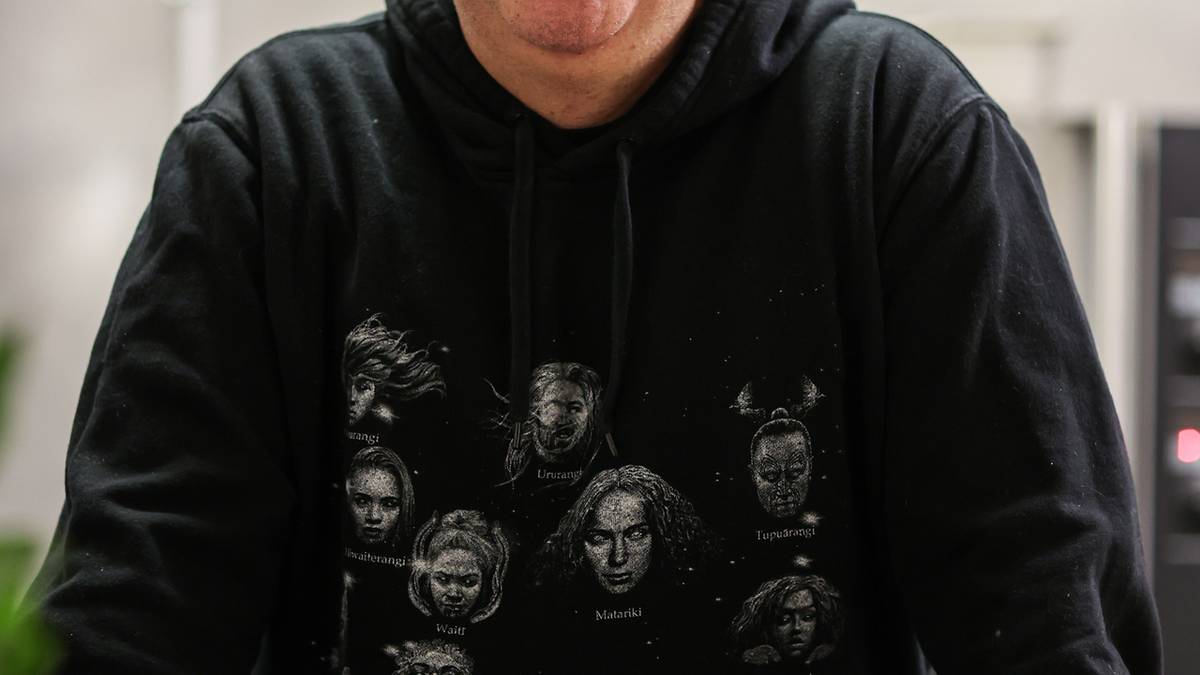 Celebrations will include an oven blasphemy star ceremony.

As an indigenous studies and astronomy academic and professor and chief of the Matariki Advisory committee, few people know more about the sacred star cluster than Dr Rangi Mātāmua (Ngāi Tūhoe).

Ahead of New Zealand’s first Matariki public holiday, he explains how Friday will be internationally significant, why the phrase ‘Matariki Manako Nui’ is about more than New Years resolutions and more.

This is the first year NZ has recognized Matariki as an official public holiday, why do you think this is significant?
This year’s celebrations are significant because we believe this to be the first re-introduced indigenous holiday anywhere in the world.

All other (New Zealand) celebrations have essentially been imported, but this is unique and special to who we are in the world and where we are today.

I believe in generations to come, they will look back upon this first holiday and realise that it was a moment when we came of age. Where we instilled a pillar of our national identity that’s connected to the past, but also relevant to who we are today.

What is the connection between Matariki and Tāwhirimātea the God of Wind and Weather?
Matariki – its name comes from the phrase, The faces of the lord Tāwhirimātea. Meaning the eyes of the God – Tāwhirimātea.

After the separation of the sky and the earth, Tāwhirimātea removed his eyes and threw them into the sky, where they became stars against the chest of Ranginui (the sky father).

And it’s really that notion of Matariki calling you back to the winds of Tāwhirimātea. All the stuff that you carry with you, wherever you are in the world, you take that home and it gets blown away – you get cleansed and healed and regenerated, revived at Matariki.

What does Matariki Minako Nui mean in terms of well-being and the wishes for the environment?

Matariki Manako Nui refers to the hopes and wishes for a new season. People may see this as a New Year’s resolution – which they are in many ways.

However, these aren’t resolutions for an individual. They are collective wishes that involve the benefit of the community and the environment.

Each of the stars are associated with the different domains of the environment. So when you’re making a wish, you’re thinking about the collective.

How can Matariki Hunga Nui apply to both Kiwis and international audiences this Matariki?
Matariki hunga nui means the many people of Matariki. It speaks to how Matariki calls people to gather together, return home, remember loved ones and celebrate with whānau and friends.”

What message would you like to share with our international audience this Matariki?
“All people around the world, every single individual on the planet, descend from people use the stars to tell time, to navigate, to hunt, to know when to plant, to know when to fish. And as markers of events and time.

Here in Aotearoa we use Matariki to mark when our New Year begins and all the values and hopes and ideals that we want to take with us into the future.”

But in the morning in midwinter, they rise as one group, as one cluster, as one family, as one nation. Really. And that’s the idea that in that morning we are a diverse people here in Aotearoa. But across the world.

With our wonderful uniqueness and diversity, in that moment we come together as one people and rise in the sky. To celebrate Matariki.”

It was put together to advise the government as to the dates of Matariki for the next 30 years, to discuss the principles that underpin the holiday as well as give advice on the most appropriate way that it should be celebrated.

It was an absolute pleasure to be a part of that group, a wonderful experience and something that I’ll always treasure.”

Previous articleTravel chaos continues for a SEVENTH day as more than 360 flights are canceled across the US
Next articleHong Kong’s John Lee looking to reopen mainland border, may cut quarantine