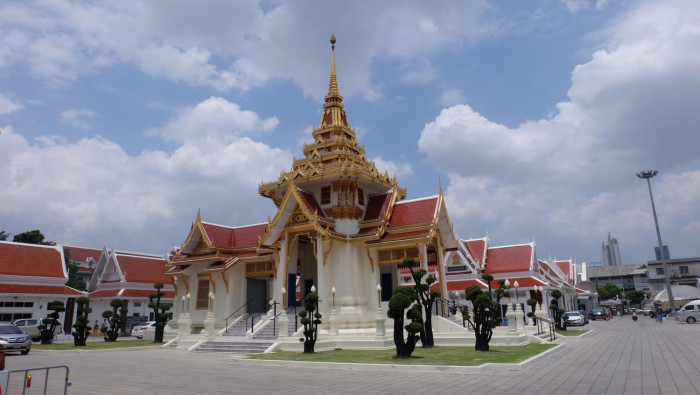 Many places are veiled in darkness. Arguably, they were once — or still — a reminder of things that should be left unsaid. You may entertain the thought of them, but should not make them known. Who wants to hear of social evil and death? But these places can offer a deeper understanding of what our city is made of.

Due to its royal roots, Bangkok earned the name Krung Thep Maha Nakhon, which literally means the “great city of angels”. However, the capital has been home to people from all walks of life, including prostitutes, criminals, and the dead. Buried in Yaowarat and Phlapphla Chai, their stories should be excavated and told.

I left an underground train station and walked through an alley. When a row of colourful stalls came into sight, I followed a narrow footpath into a temple. Yai Fang, an owner of a brothel in Yaowarat, bought this piece of land and funded the construction of Wat Khanikaphon during the reign of King Nangklao (Rama III).

“Prostitution dates back to the Ayutthaya period. Most sex workers were descendants of courtiers. When they committed offences, such as corruption and treason, they were sold into sex work. A large brothel is recorded in The Kingdom Of Siam by Simon De La Loubere,” said Thanat Bhumarush, tourism division officer of the Bangkok Metropolitan Administration.

It went by the name of rong khom kiew (green-light house). During the reign of King Rama V, the law required that operators and sex workers obtain permits and brothels be kept out of public sight. Mostly, they hung green lamps in front of their bawdy houses, hence the name. Prostitutes were called ying khom kiew or don’t you? (wicked women). 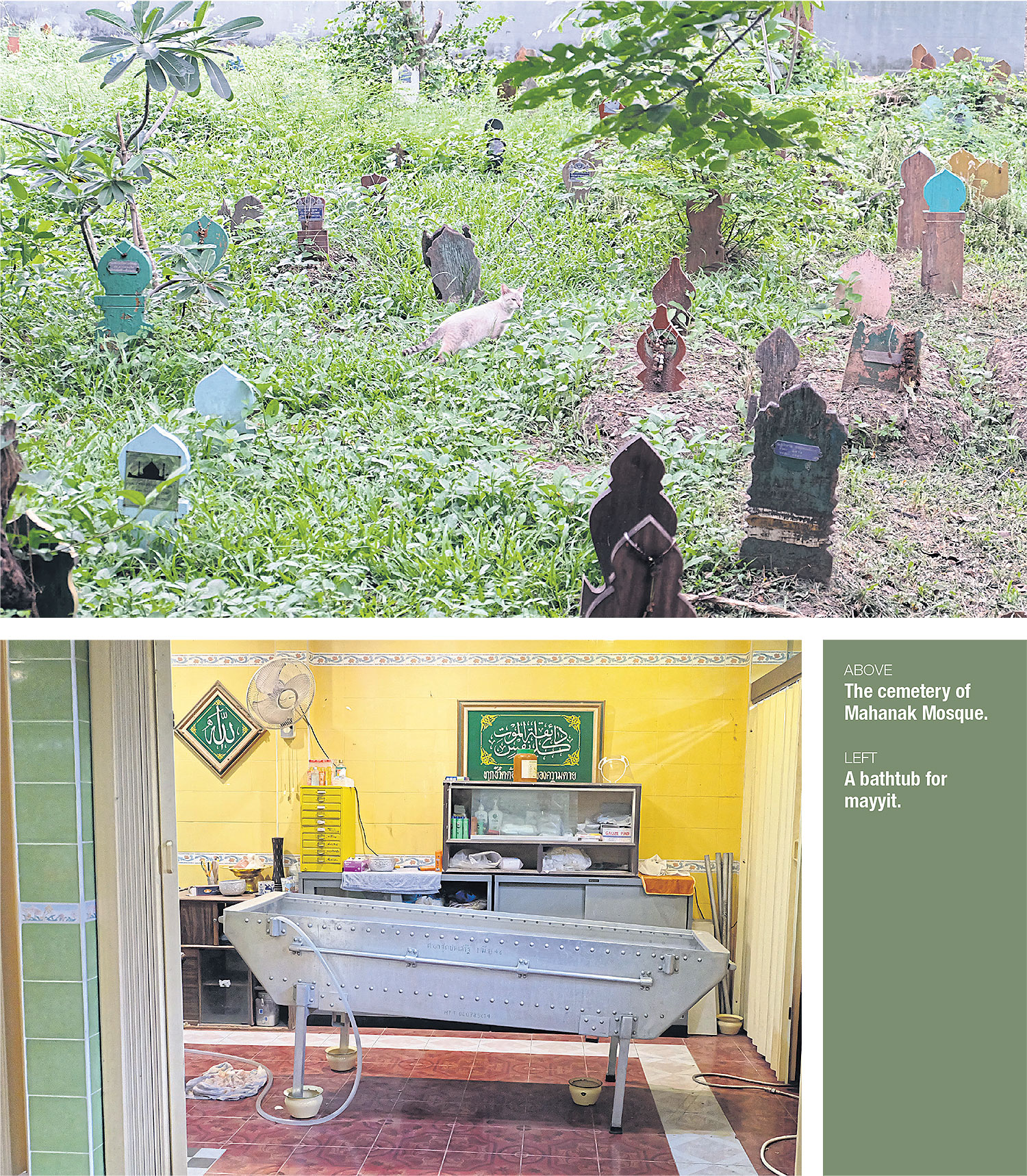 Yai Fang invited Khrua To (Somdet To) to give a sermon. She asked him how much reward she would get by building the temple.

“People initially called the temple “Wat Mai Yai Fang”. King Rama IV then gave the name “Wat Khanikaphon”, which literally means “the temple built by prostitutes”. Yai Fang passed on her business to her daughter, who gave it up when her son joined the civil service. Subsequently, she became an upasika (female lay practitioners),” he said.

Inside the new ubosotthe Sukhothai-style statue of Luang Por Thong Kham sits in the mondop. The wall does not feature any murals. Next, the wihan is the old building during the reign of King Rama III. It boasts ceramics on its tympanum and the statue of Luang Por Ong Dam. At the back is the half-body statue of Yai Fang.

“In the past, locals mostly prayed for business success. It was not until this decade that visitors, especially entertainers and masseurs, are praying for love and work. Some also want to call it quits and get new jobs. You can buy worship trays from stalls on the footpath,” he said. 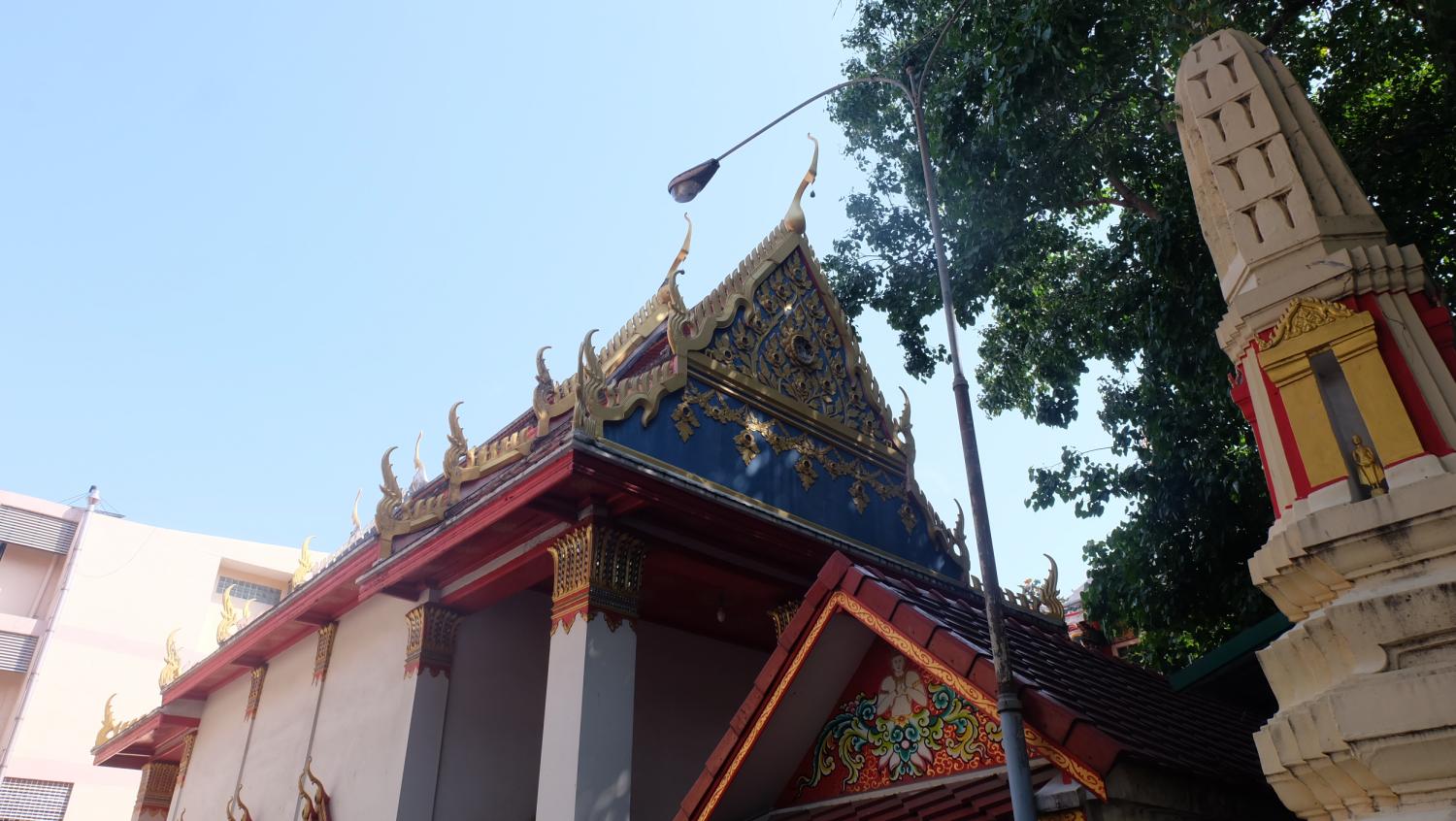 Hours before noon, we walked to Wat Phlapphla Chai. The temple was once an execution site and a graveyard for criminals in the Rattanakosin period. A scandalous case was the decapitation of Yu, a wife of a prominent official, who committed adultery with a male slave and was found guilty of hiring a hitman to kill his wife during the reign of King Rama V.

“The male slave reported her disappearance to officers, who finally arrested the perpetrator. Yu was whipped and beheaded in public. It took up to three executioners to finish the job. Bodies were left to be eaten by vultures and buried. Boonpeng Heep Lek was the last person to be executed at Wat Phasi during the reign of King Rama VI,” he said.

Presumably built in the Ayutthaya period, the temple has undergone renovation, but still retains its original Buddha statue. Artisans created murals depicting the founding of the Chakri dynasty and the Buddha’s story from the cradle to the grave. They also painted vivid curtains and decorative objects, such as lamps and vases, on each window, marking a departure from its dark past.

Wat Thep Sirinthrawat Ratchaworawihan offers a glimpse into funeral rites. It was founded by King Rama V in honour of his mother. A crematory was built for subordinate royal members and courtiers. Meanwhile, a new two-storied morgue is used for keeping dead bodies, including civil servants and ordinary people, for a hundred days or longer pending cremation. 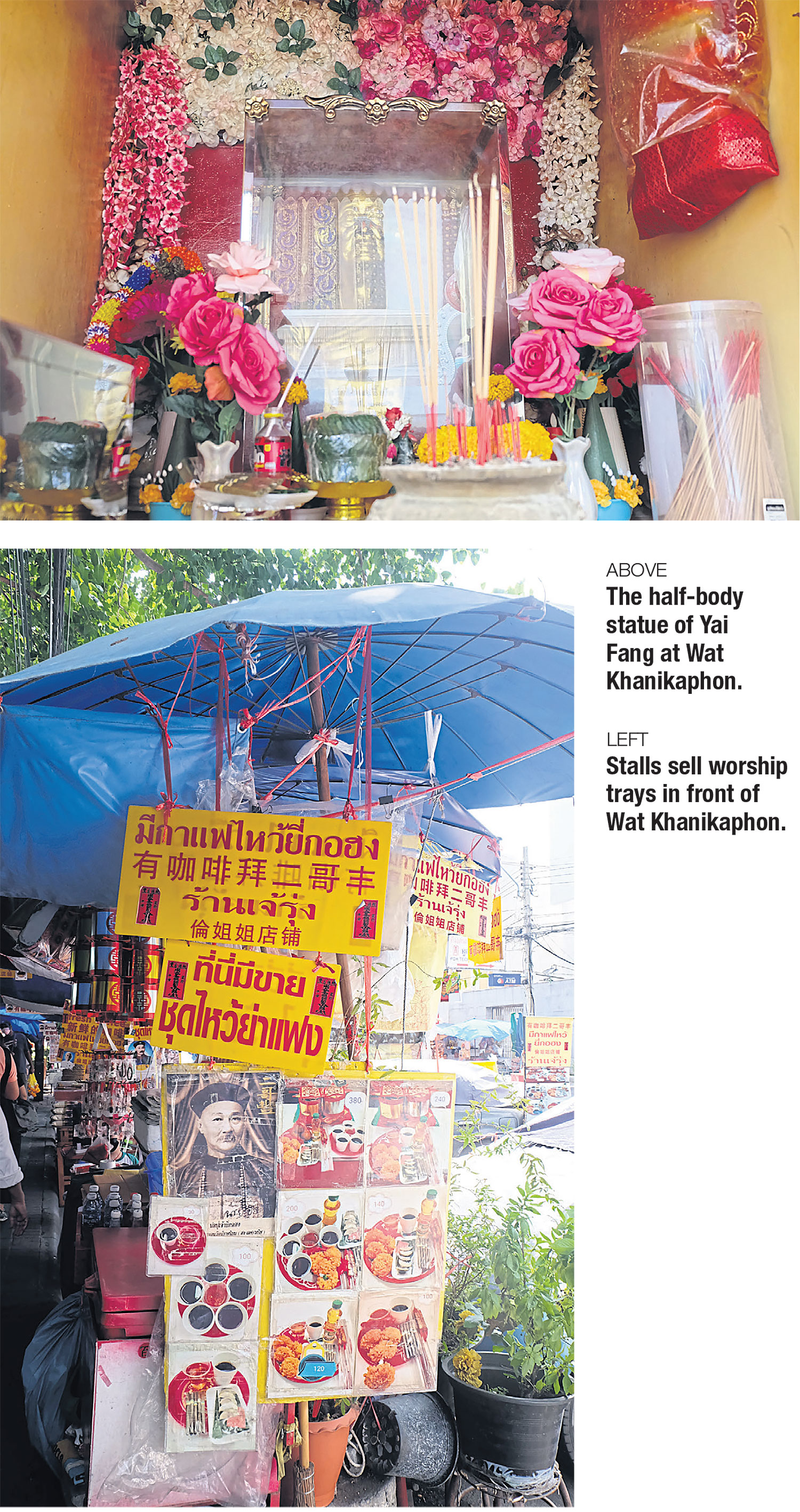 But for Muslims, the deceased are buried, waiting for resurrection on Judgement Day. The kubur or cemetery of Mahanak Mosque sits on the eight-rai plot of land under dense canopy. Chaiyadech Numa, a mosque caretaker, said unlike the mausoleum, the cemetery does not reserve plots for mayyit (a term for the deceased in Islam). Instead, they are buried in free space.

“When the person passes away, family members must contact a cemetery caretaker. When a hole is excavated, mayyit is cleansed,” he said. “Burial must take place within a day after death. It is put in coffin and then placed in 2m deep hole because family members still want their loved one to stay.”

A large bathroom is the place where dead bodies are purified. They are washed with soap and water mixed with jujube leaves and patchouli, followed by wudu (Islamic purification ritual before prayer). Finally, they are wrapped in proper cloth for burial. However, a ceremony is performed externally for those who had the coronavirus.

Chaiyadech said the ritual must be performed by those of the same sex. Attendants must treat mayyit carefully because it is believed that their souls can still experience emotions, including pain, but cannot communicate with the living. They are said to cry out of fear of being forgotten by family members.

“We perform rituals for all equally, whether rich or poor. Outsiders can attend ceremonies. It is our duty to see them off in their best condition,” he said. 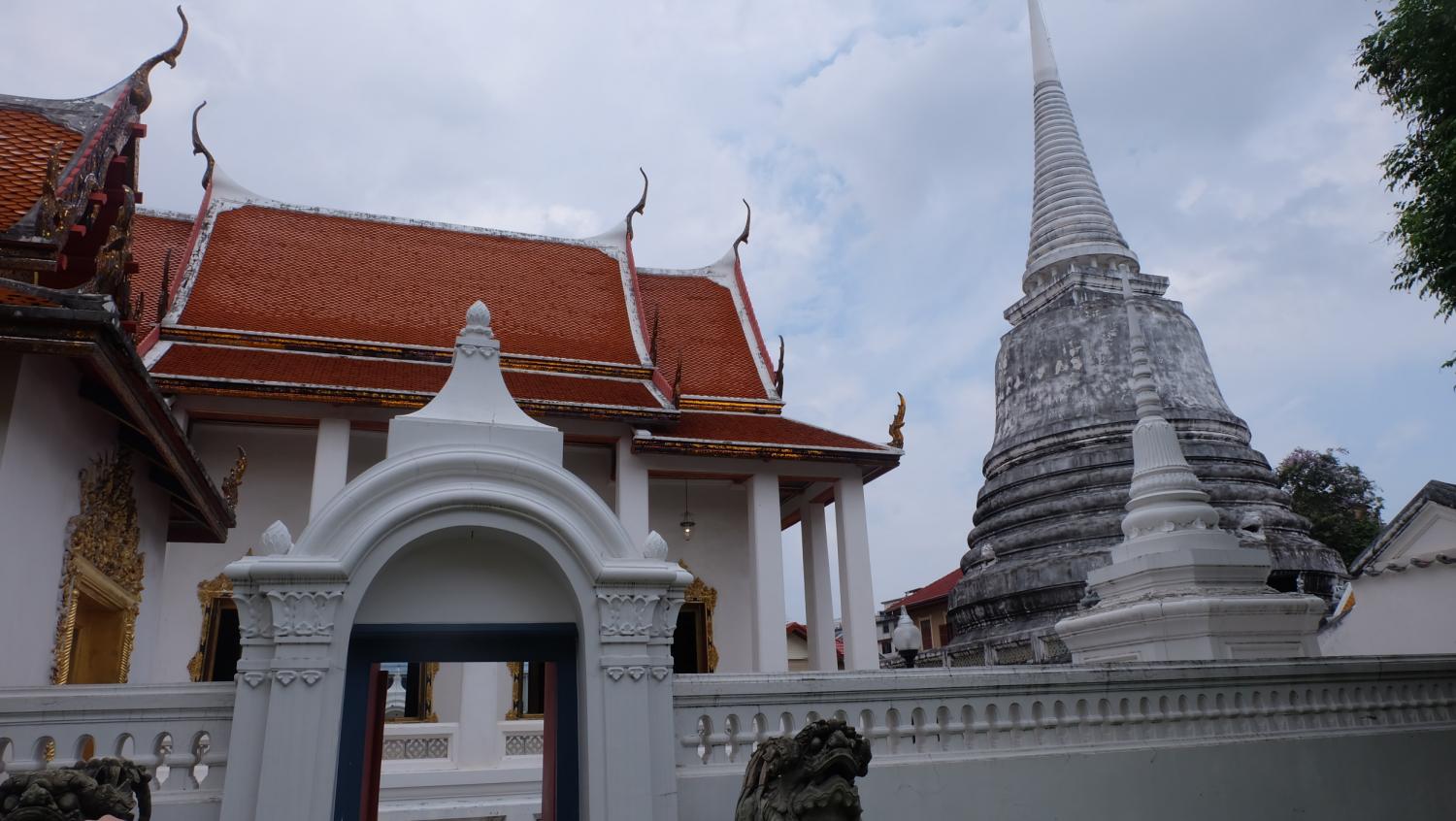 Our trip came to a close at Wat Borommaniwat. Built by King Rama IV, the temple is home to Sala Urupong. The pavilion was a reminder of Prince Urupong Ratchasomphote, the 75th son of King Rama V and Chao Chom Marnda Leaun. He was the favourite son of the king.

“Due to his melodious voice, he read books to the king before he slept. It is recorded that he was like a royal staff. He was amiable, polite, and smart. The king didn’t send him to study abroad because the son was very attached to him. Instead, he was coached by foreign teachers at home.

“He accompanied the king on his second trip to Europe. Upon return, he suffered from a large intestine disease. Finally, he passed away on the birthday of the king [Sept 20, 1909] at the age of 17. His mother grieved the loss of her son and built the pavilion in memory of him,” he said. 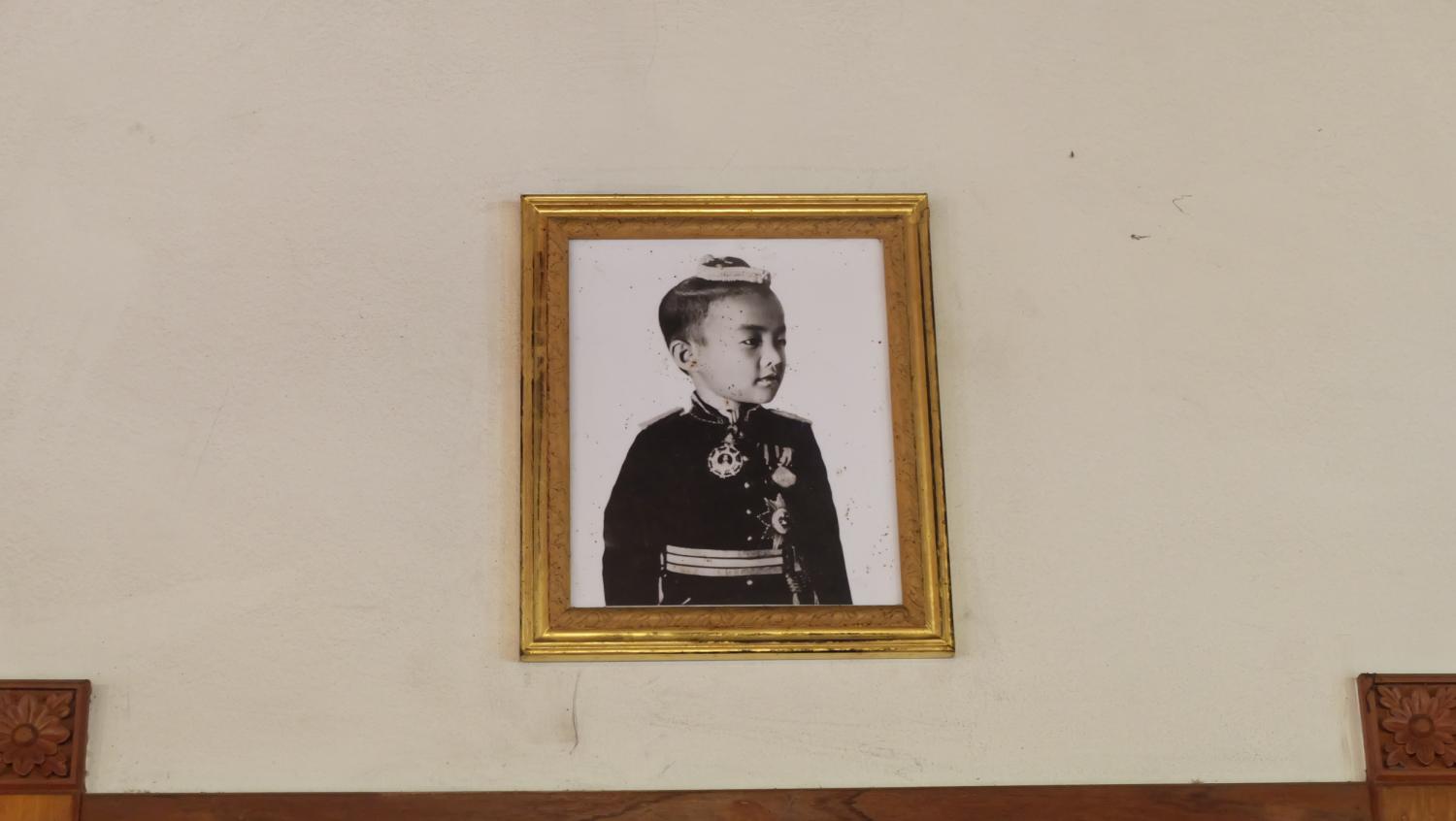 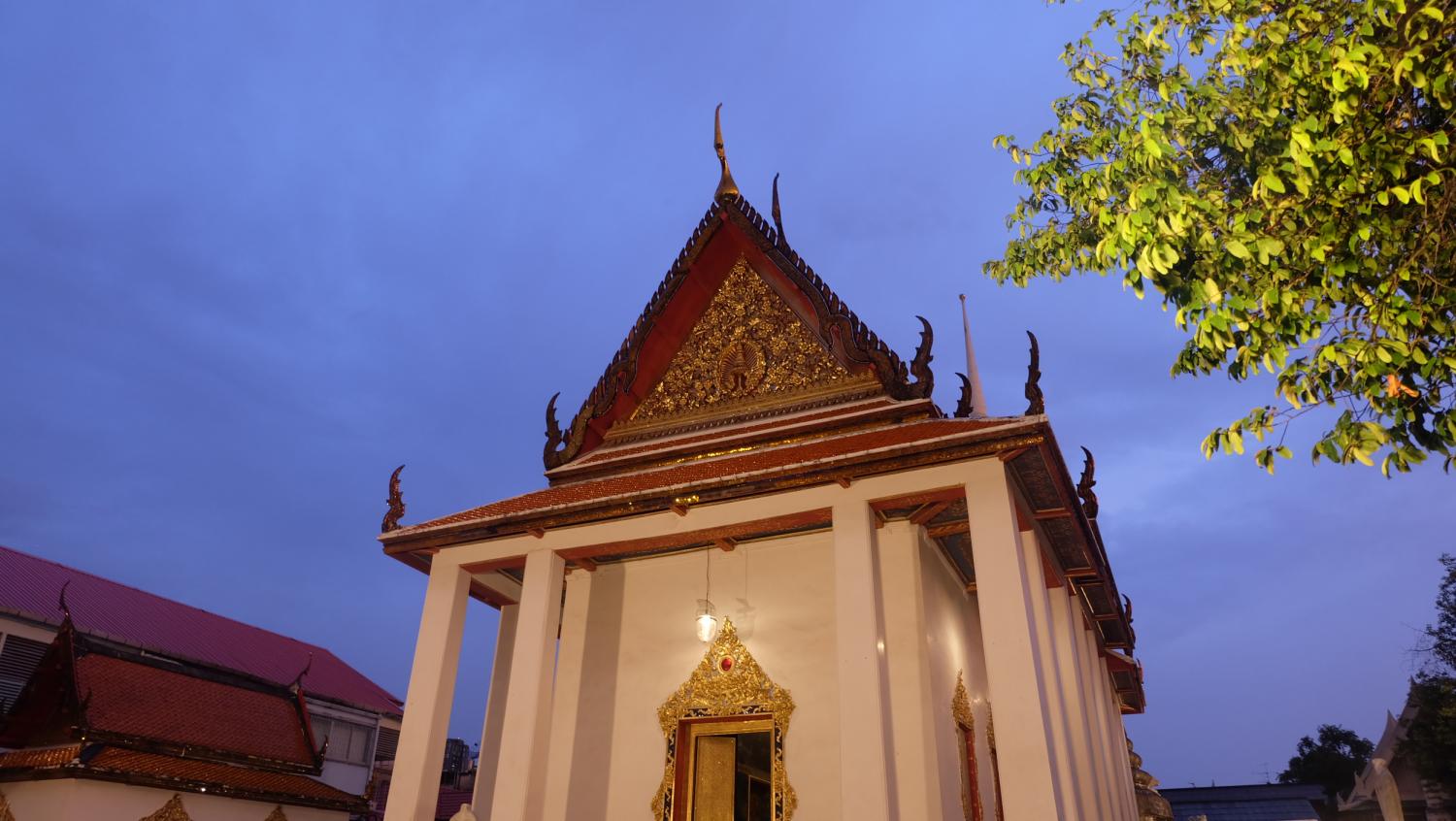 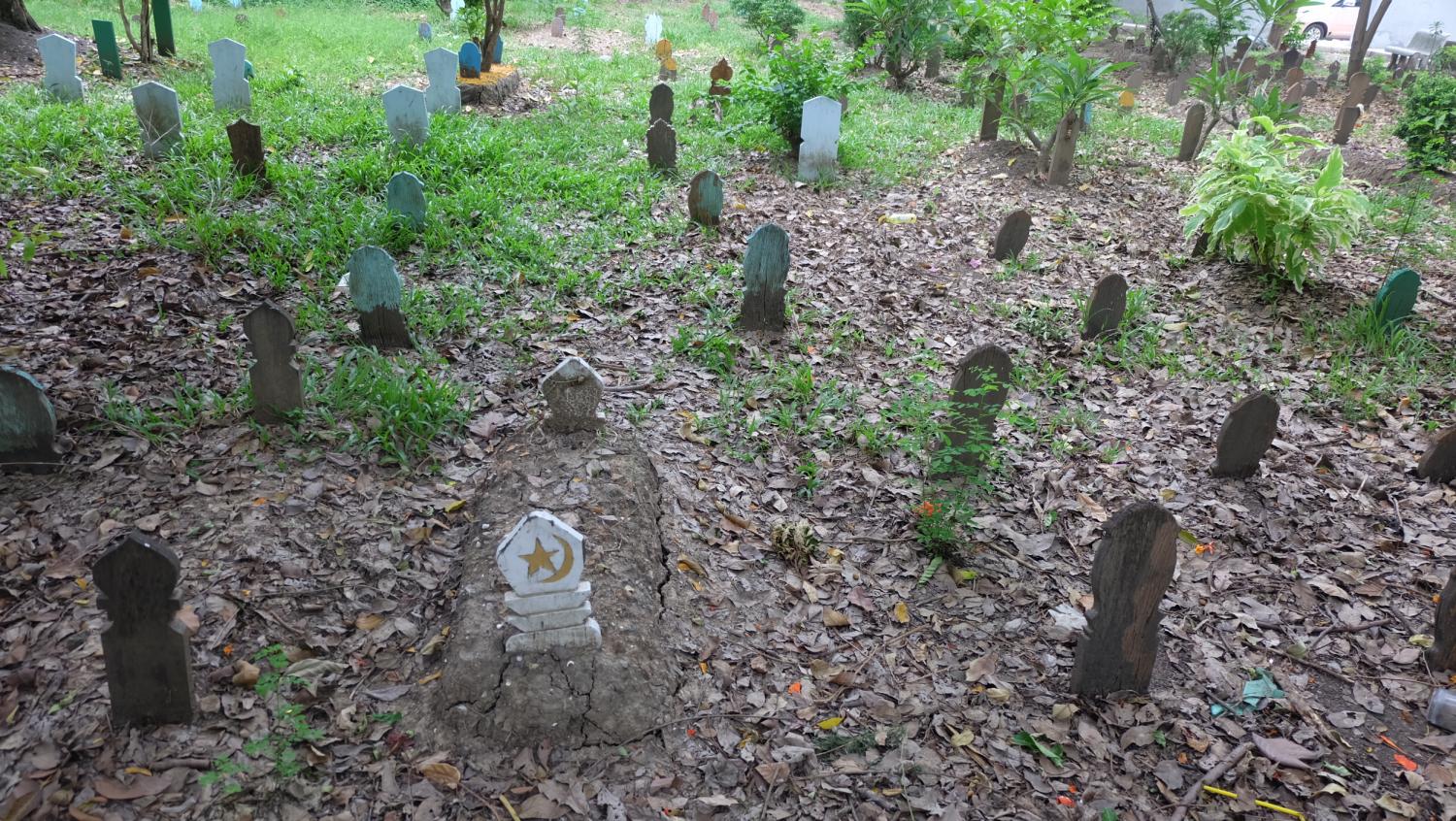 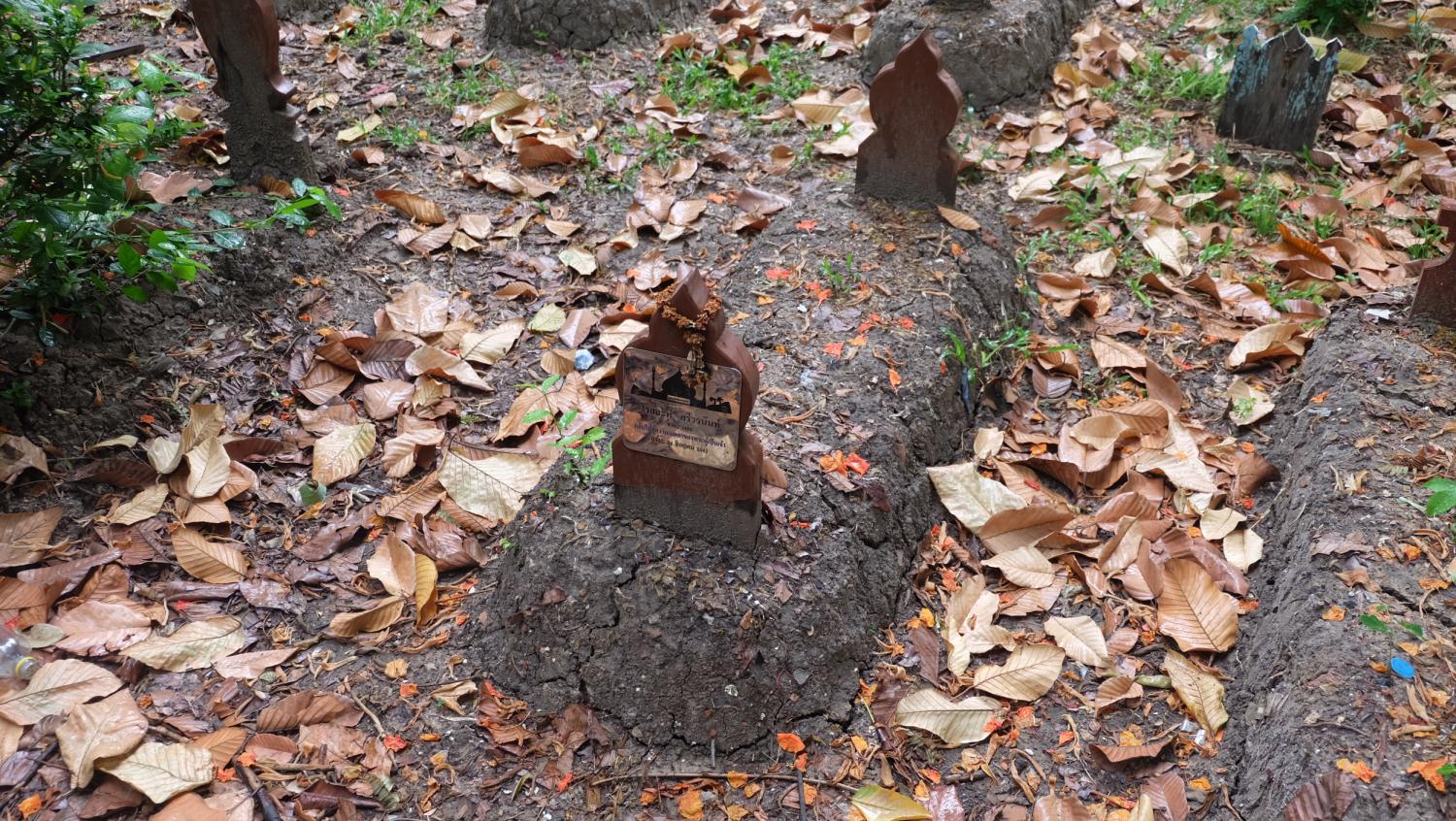 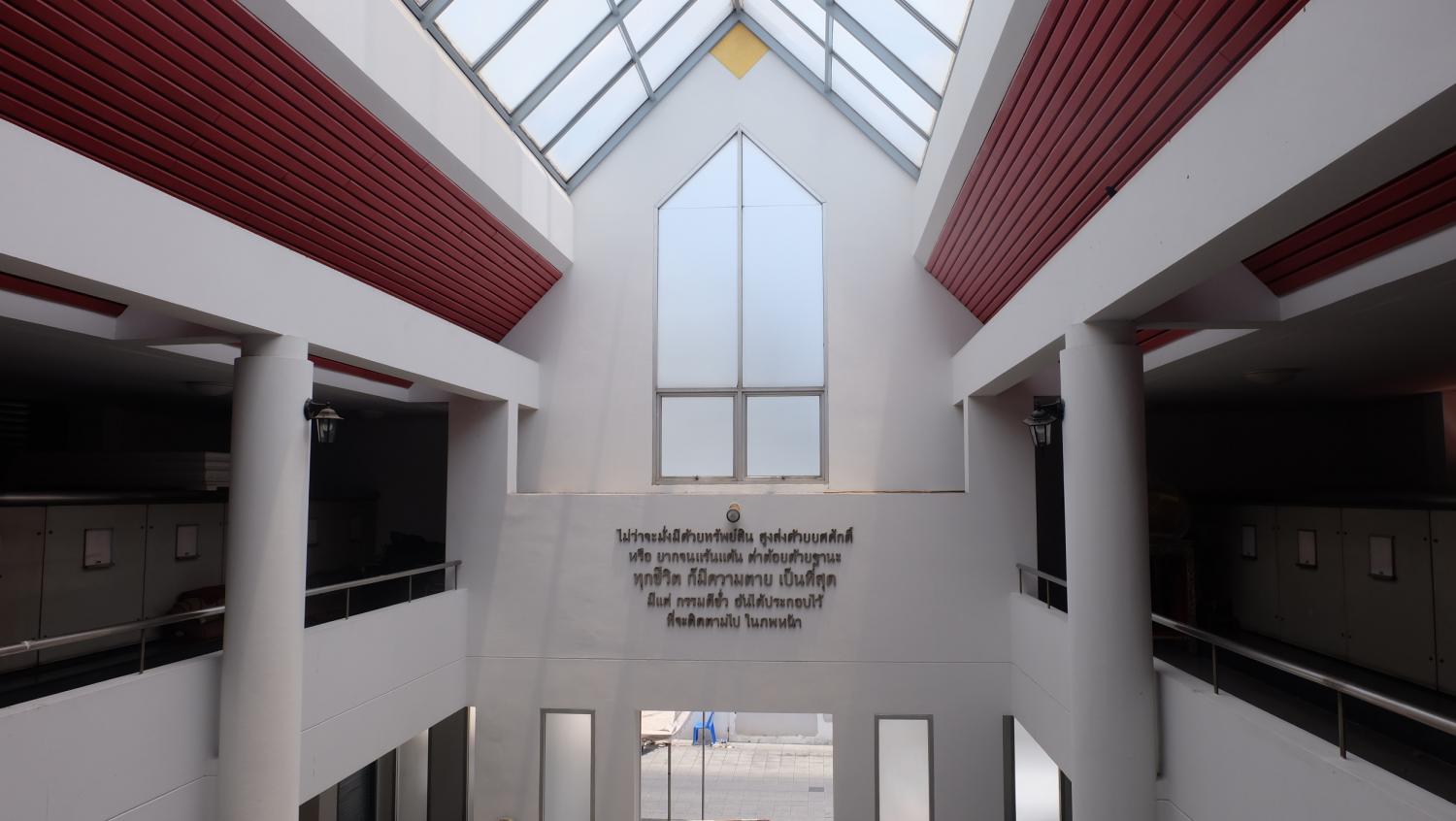 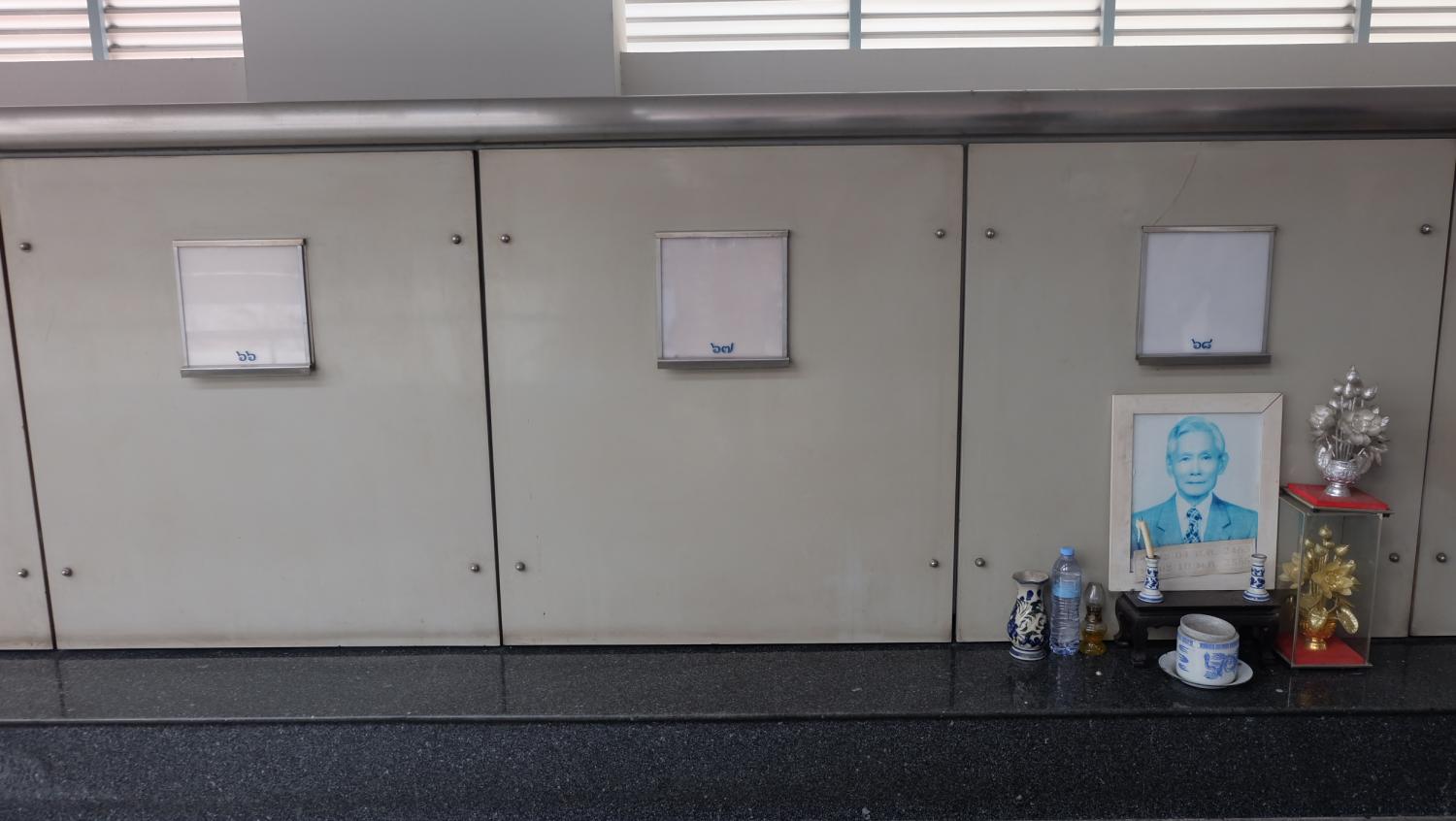 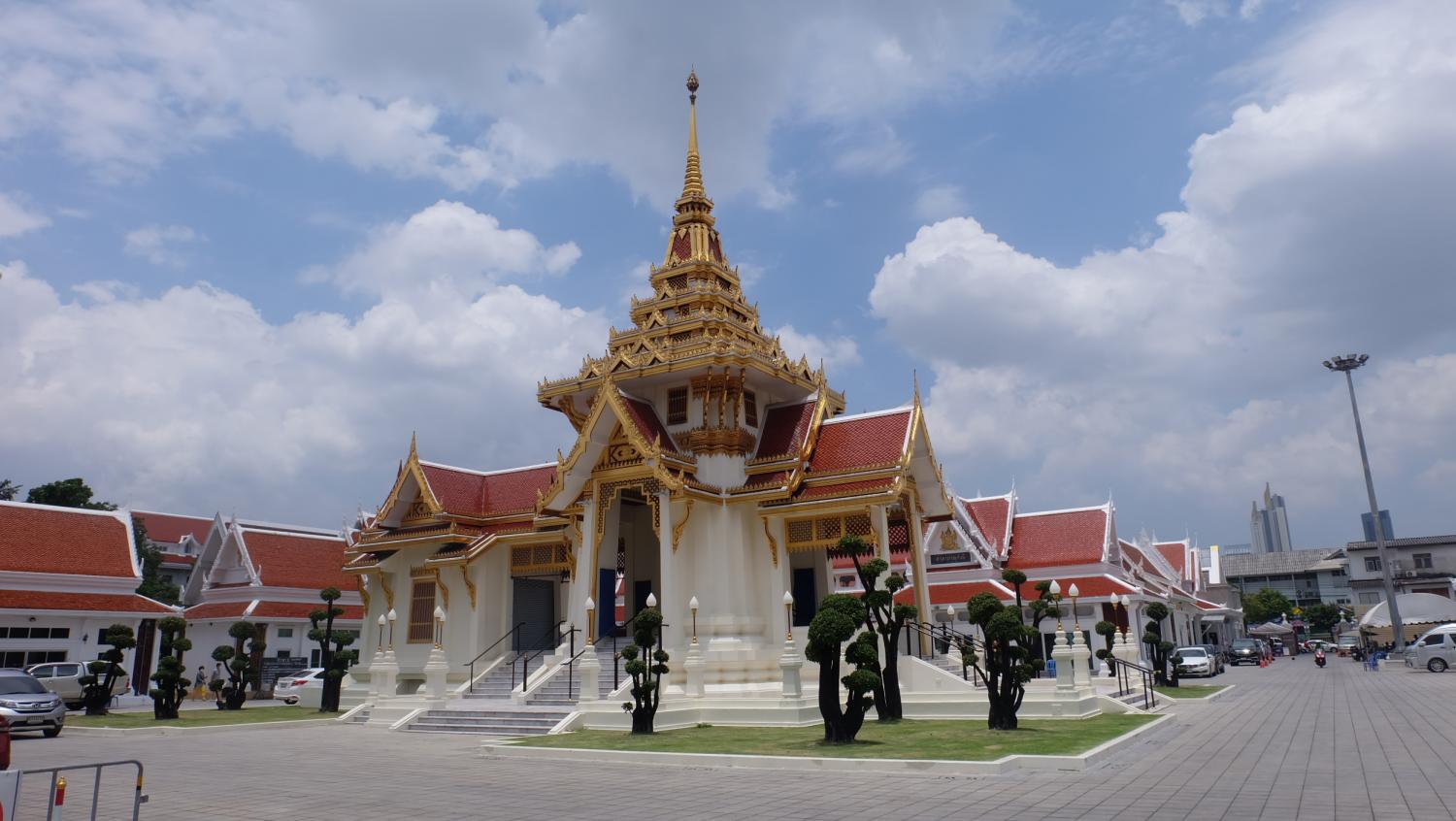 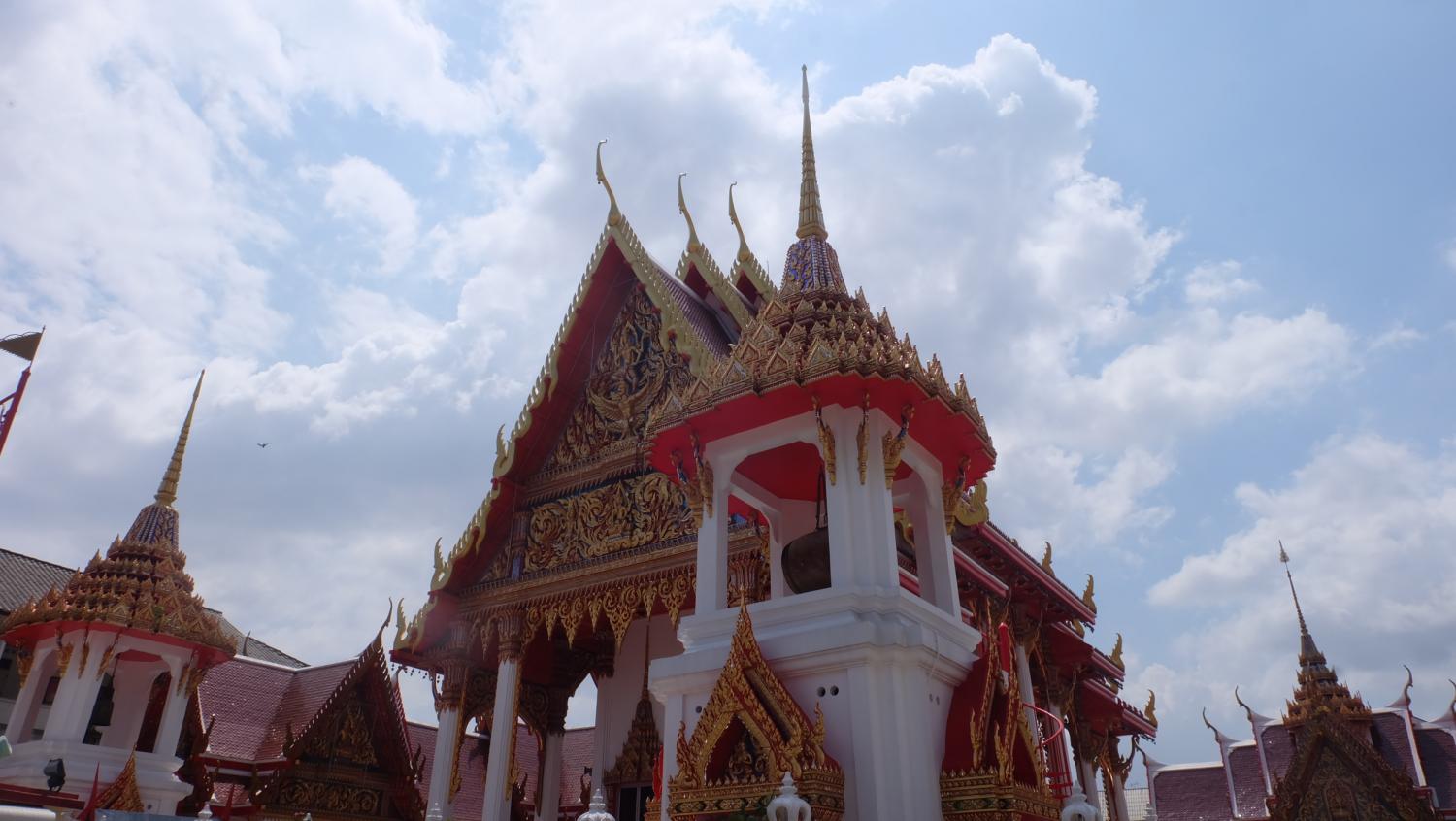 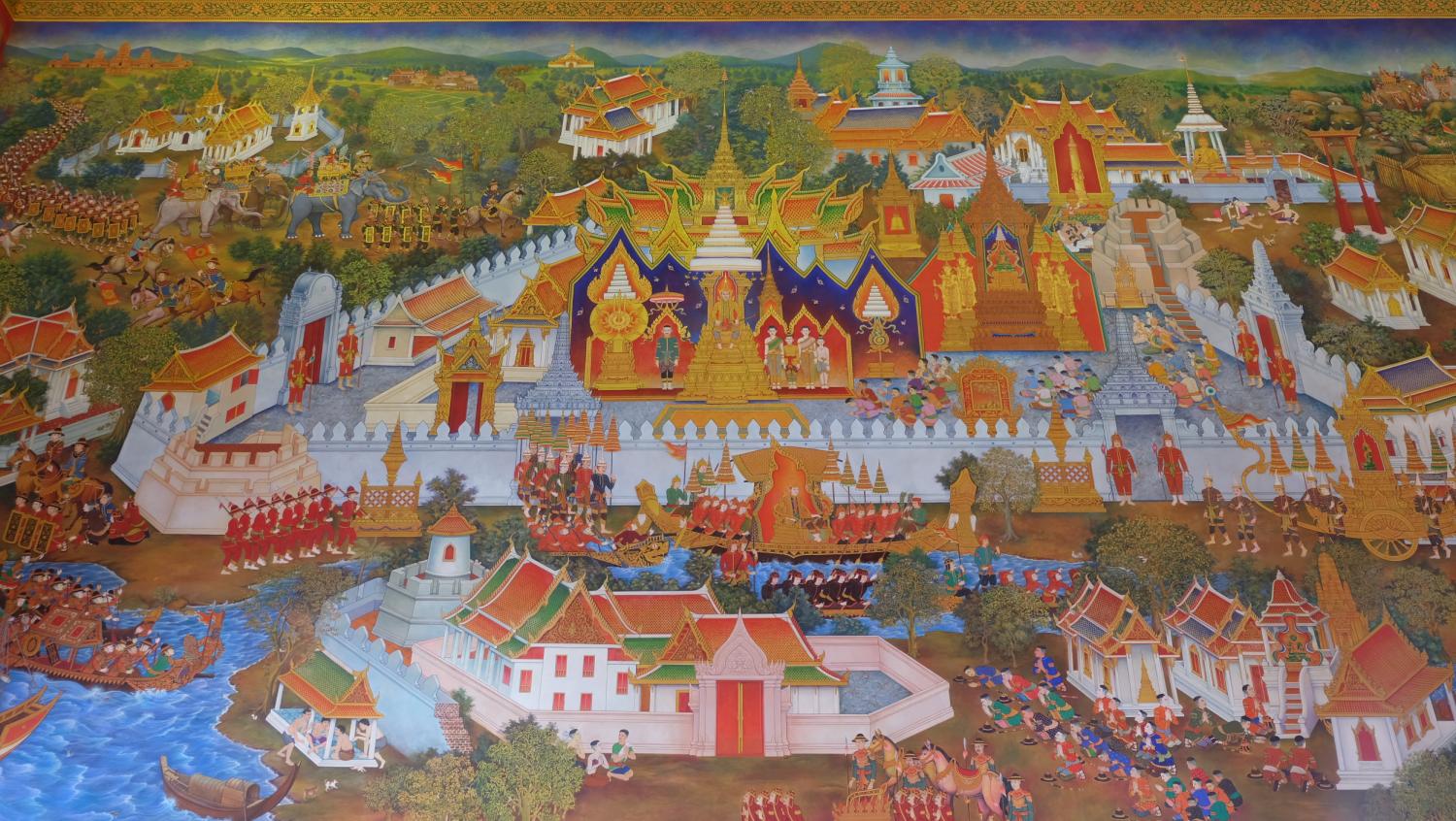 Depiction of the founding of the Chakri dynasty at Wat Phlapphla Chai. (Photo: Thana Boonlert) 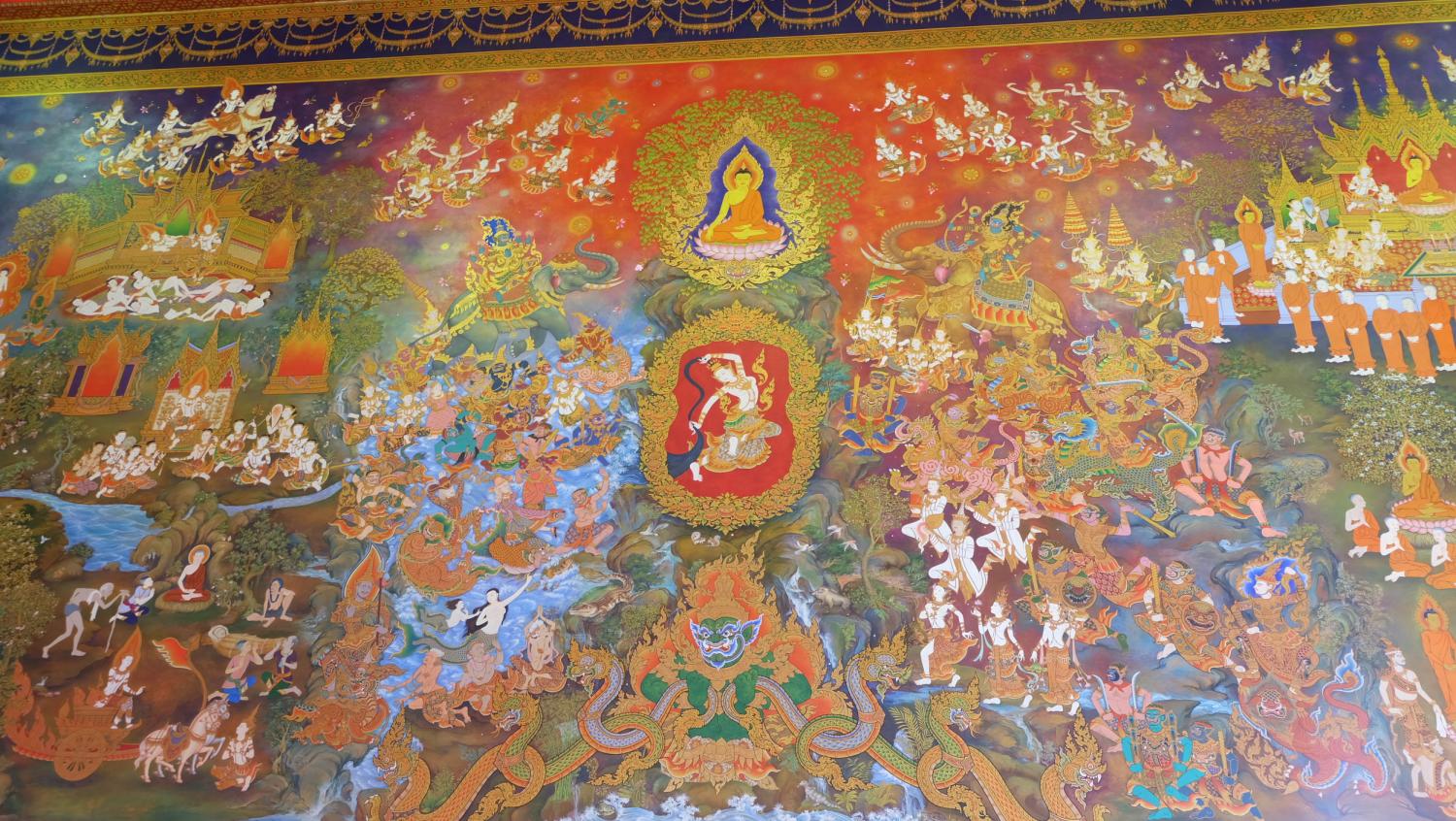 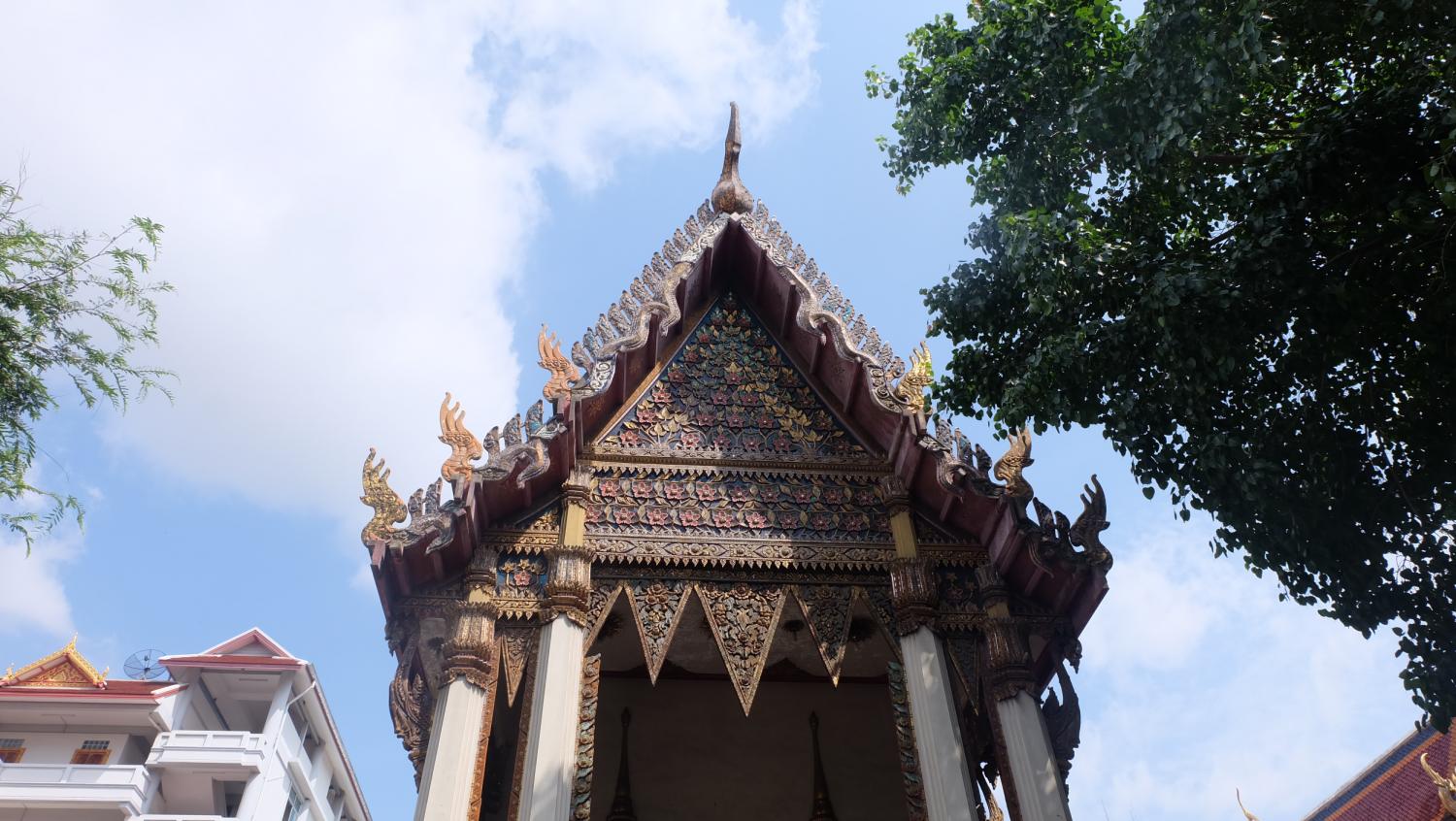 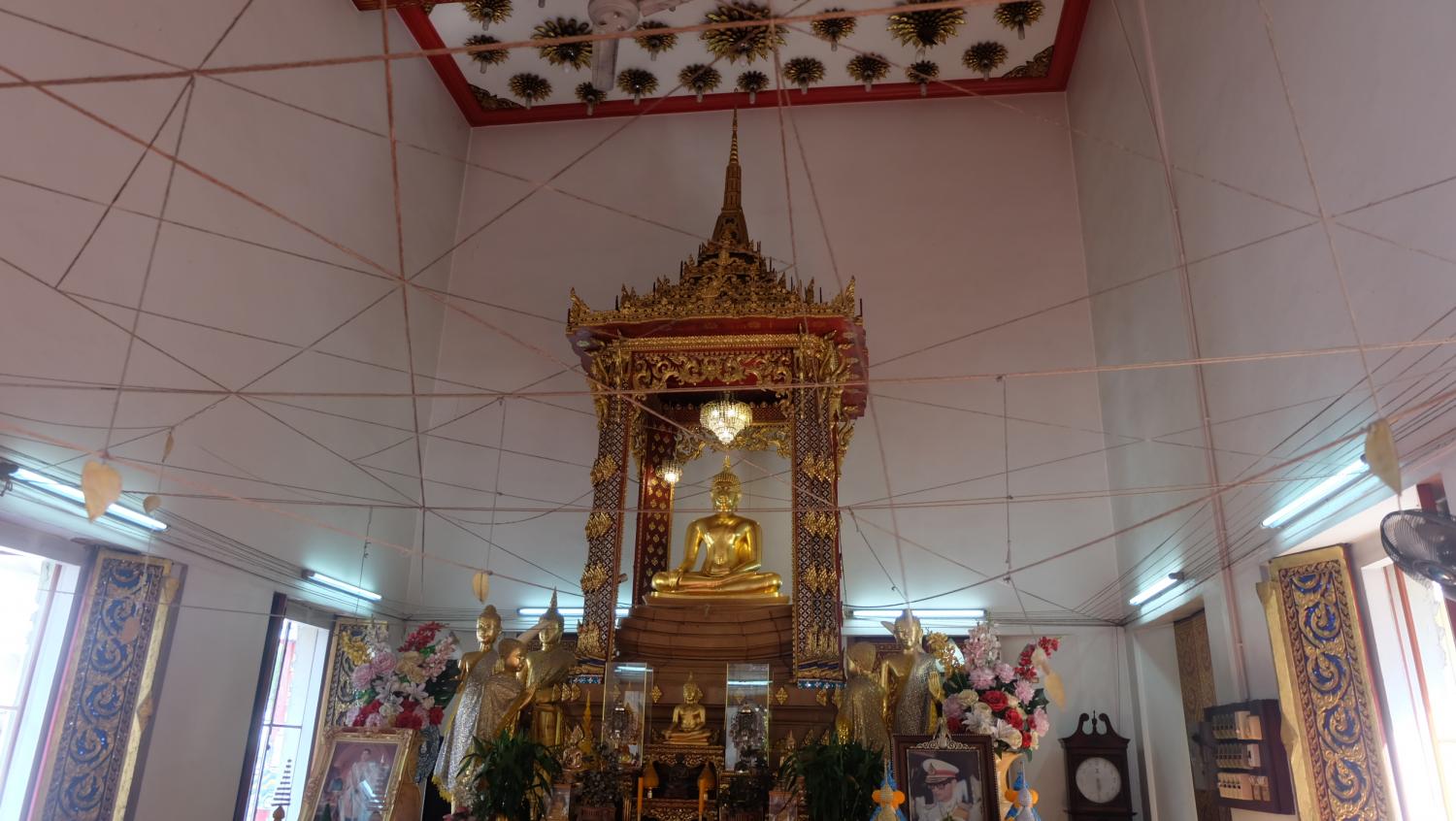 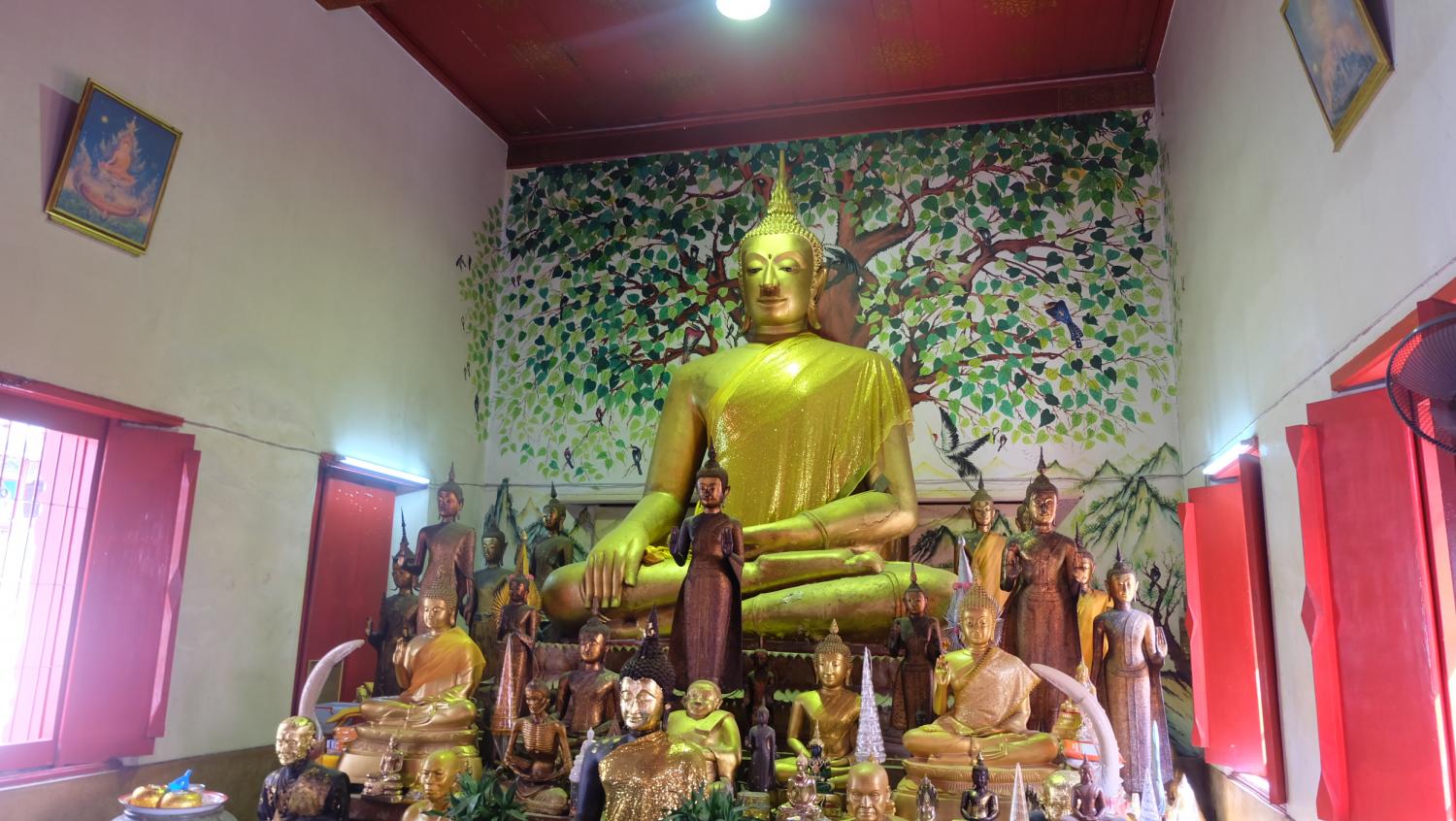 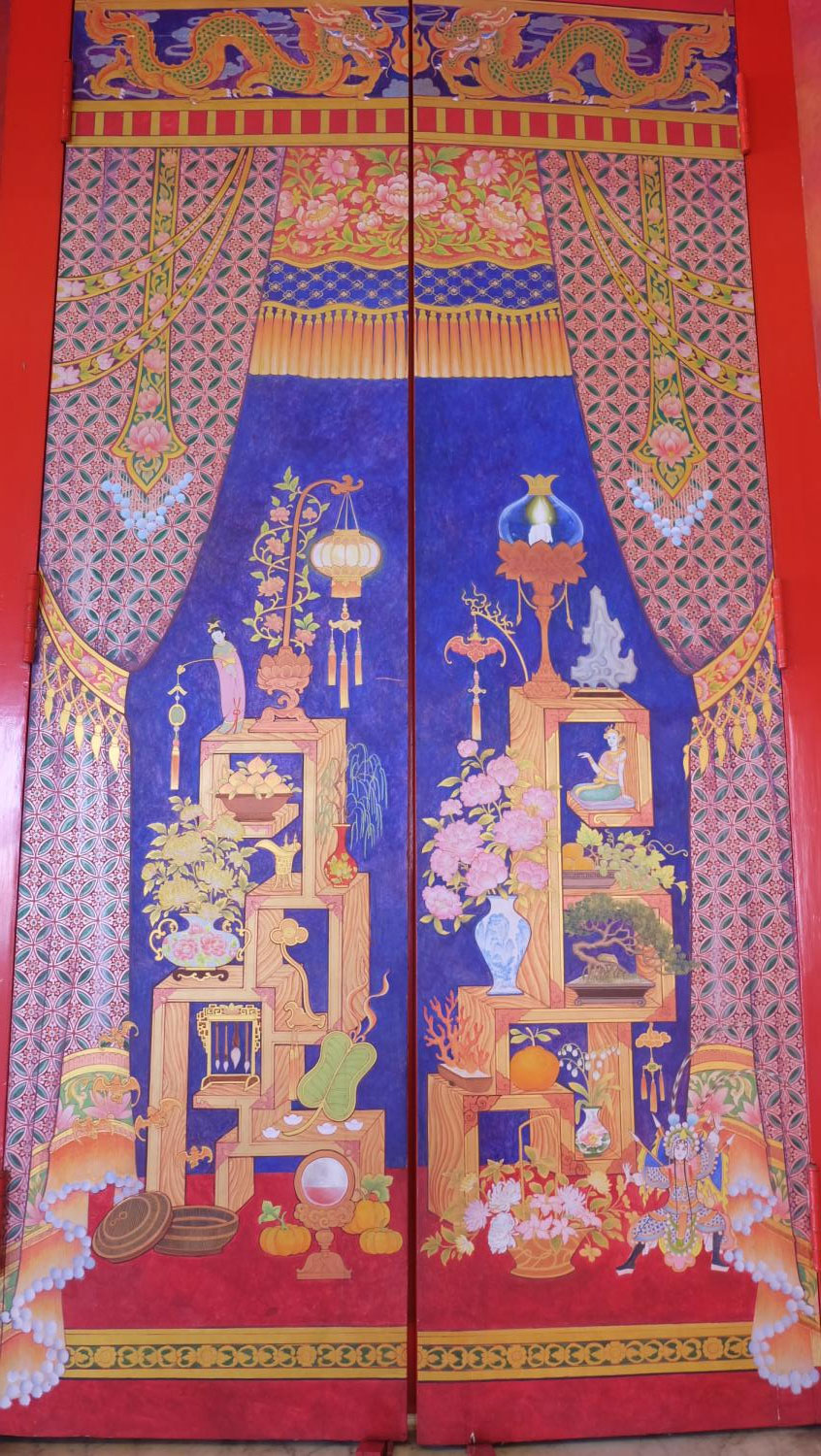 Previous articleWhat the Fed’s rate increase means for mortgages.
Next articleYorkshire-built airship will take four hours to fly between Barcelona and Majorca