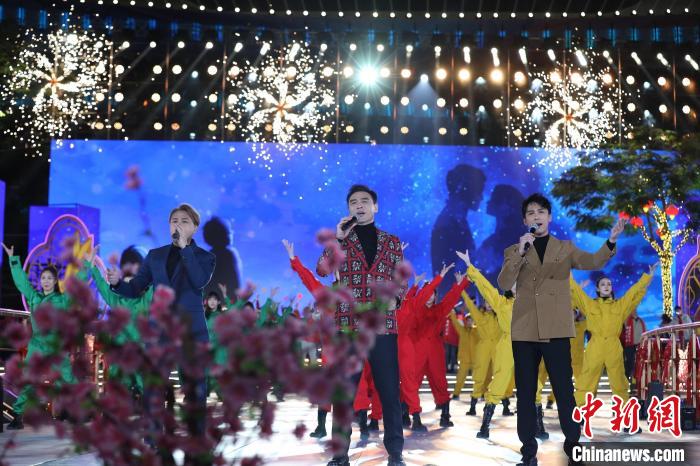 The reporter learned that Hong Kong male singer Zhong Zhentao sang a series of golden songs “When the Red Leaves Slant and My Heart Is Lonely” “Rain and Sun” and the song “A Love”. Zhong Zhentao also turned into a group of “Brothers in the Greater Bay Area” with Young Master Dongshan and Du Junwei, and sang “The Future is Bright”. 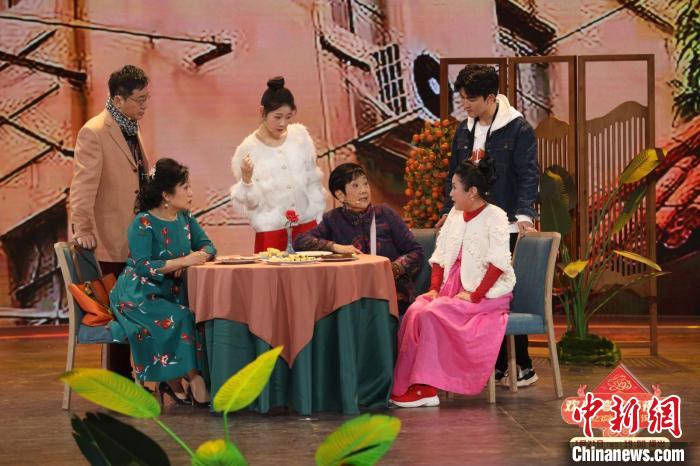 Previously, during the recording interval of the program, Zhong Zhentao said in an interview that on this program, he presented the most familiar Cantonese songs to the audience, but the way of interpretation and arrangement is different, which will definitely refresh everyone.

Hong Kong female singer Li Ruiyan sang the songs “One Person Has a Dream” and “Love You Are So Stupid”. “I was very moved by the recording of the two songs, because I haven’t seen everyone in front of the TV screen for a long time, and I am very grateful.” Li Ruien said that through the program, I hope that the audience in Dawan can get to know a new her again . 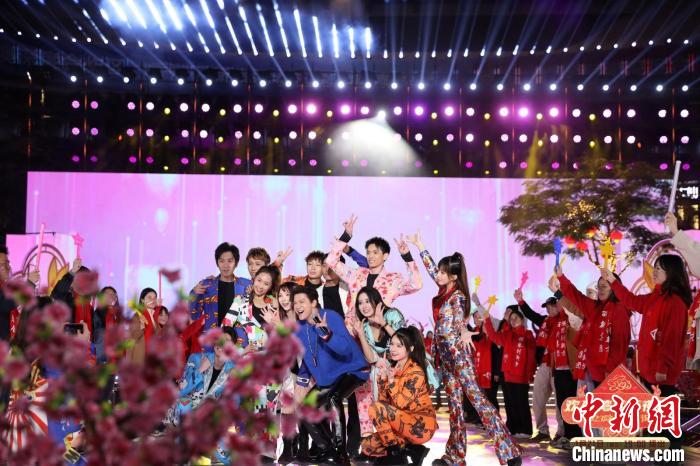 Share
Facebook
Twitter
WhatsApp
Copy URL
Previous article
New progress has been made in the reform and opening up of Tianjin’s financial industry and efforts have been made to attract foreign investment-Chinanews.com
Next article
Liu He signals to business world in Davos: ‘China is back’