Searching for a cheap holiday? Steer clear of these 5 cities 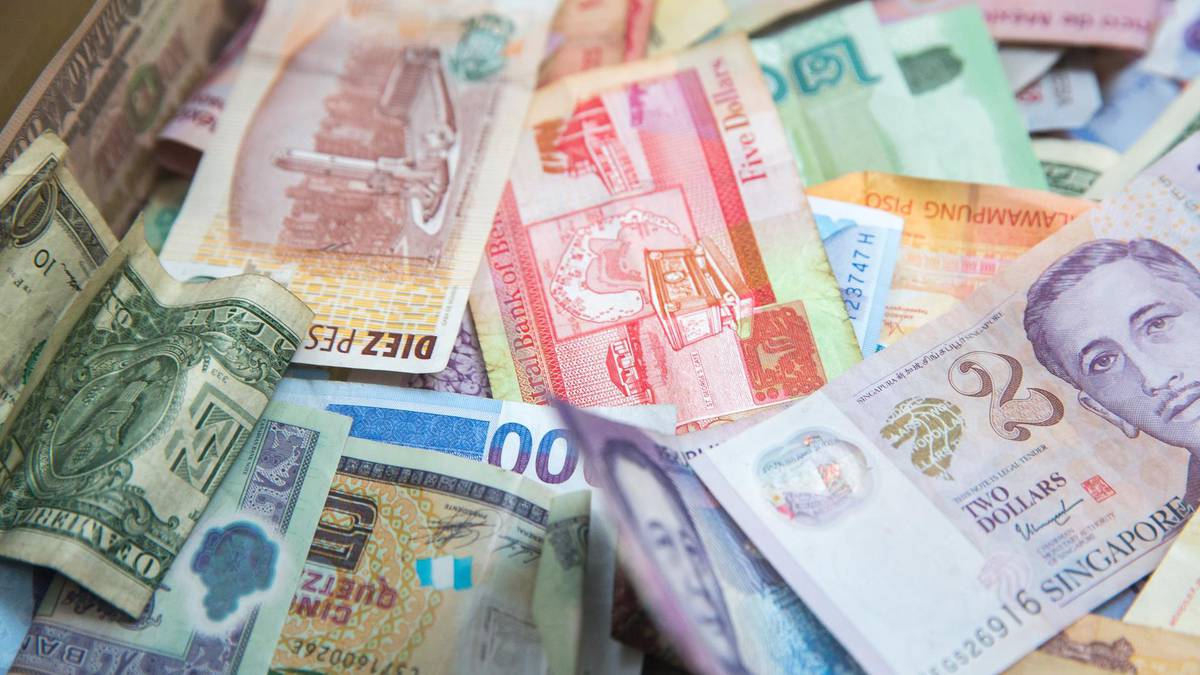 Hong Kong, Geneva, New York and London are worth avoiding unless you have cash to spare. Photo / Unsplash

As nations around the world continue struggling with the financial consequences of Covid-19, few places (if any) are ‘cheap’ to visit.

However, some cities are certainly worse than others according to a recent study by data and mobility company Employment Conditions Abroad (ECA) International.

After researching the cost of food, transport, dining out, alcohol, utilities, clothing and other goods, ECA International calculated the cost of living ex-pats pay in 207 cities across 120 countries.

Claiming the title as the world’s most expensive city for a second year running was Hong Kong. Whether you were purchasing a café coffee, petrol, cooking oil or milk, your money went less far in the Asian city.

Coming in second place was New York, which had been ranked fourth in 2021. It is now the second most expensive city in the world, according to the data. Those who have lived or visited New York will not be surprised. However, notably, it is the only American city featured on the list.

In Switzerland, Geneva is the third most expensive city, although the study claimed many European cities had dropped down the list due to the poor performance of the Euro in the last 12 months compared to the US dollar and British pound.

Sneaking into the top five was tourist hot-spot, London, which has increased in expensiveness since 2021, when it was in fifth place. Similar to New York, its landmarks and cultural attractions are just as famous as their prices. This has only gotten worse as the UK’s inflation hit a 40-year record of 9 per cent in April.

Tokyo may have dropped three places since 2021, but it’s still considered the fifth most expensive city in the world by ECA International data.

ECA International’s Asia Regional Director, Lee Quane, explained that, while prices in Japan have risen, the weakening yen still makes it relatively cheaper for visitors with other currencies.