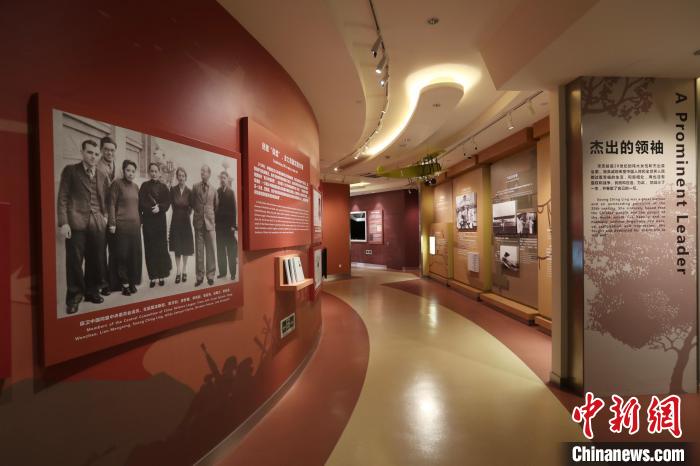 The reporter learned that the Soong Ching Ling Historical Relics Exhibition located on the first floor of the exhibition center is a permanent public welfare exhibition. Through pictures, videos, real objects and multimedia interactions, etc., it vividly depicts Soong Ching Ling’s growth experience, highlighting her unremitting struggle for national independence and national prosperity. The great patriotism and the outstanding achievements in the cause of women and children in the People’s Republic of China vividly demonstrated Soong Ching Ling’s firm belief of “always with the party”. 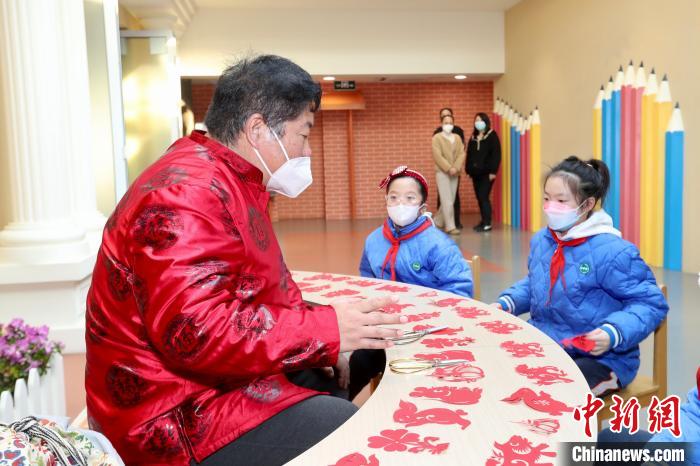 The Chuansha campus of the China Welfare Association’s small partner school was unveiled, and through various forms of out-of-school interest activities such as art and science and technology, the comprehensive quality of children and young people was improved.Photo courtesy of China Welfare Institute

On the same day, the Chuansha campus of the China Welfare Association’s small partner school was unveiled. Little Partner School is a new base for the China Welfare Association to innovate and develop an off-campus education platform. Adhering to the school-running philosophy of “cultivating morals and cultivating people to create the future”, through various forms of off-campus interest activities such as art, technology, and reading, it aims to improve the comprehensive quality of children. Serve. The Chuansha Campus will offer more than 10 interest courses, covering art, calligraphy, drama, technology and chess.