Stroll through the old streets and deep alleys of Yangzhou, Jiangsu to regain the “New Year flavor” in memory-Chinanews.com 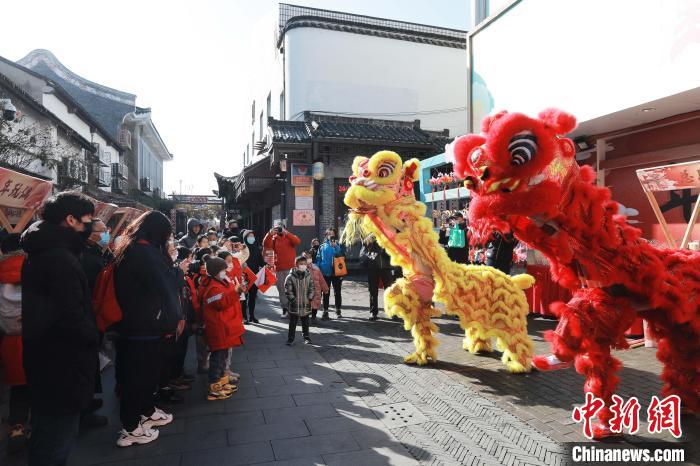 (New Year walks to the grassroots) Strolling through the old streets and deep alleys of Yangzhou, Jiangsu to regain the “New Year’s taste” in memory

Chinanews.com, Yangzhou, January 16th: Strolling through the old streets and deep alleys of Yangzhou, Jiangsu to regain the “New Year’s taste” in memory

The pace of the Spring Festival is getting closer and closer, and the taste of the new year begins with the careful preparation of the new year’s goods. Cities have emotions and memories. Especially in a famous historical and cultural city like Yangzhou, whether it is the people who stay together day and night or the wanderers far away from their hometown, they will almost always express sincere sighs and endless longing when talking about the “new year” in their memory. 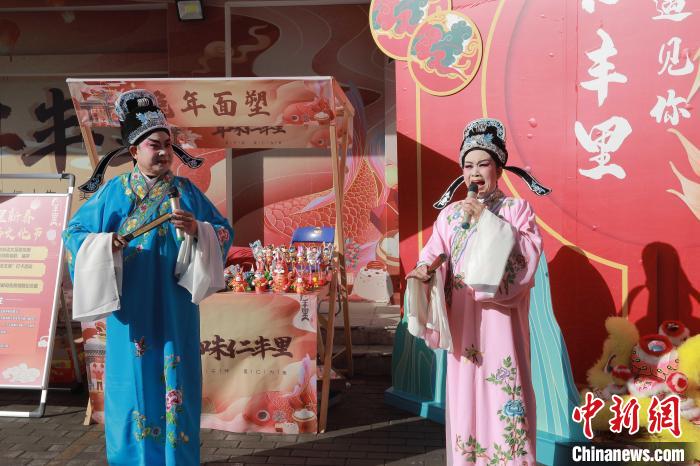 The local people opened up their small yards one after another and brought out their New Year’s steamed rice. The old streets and deep alleys wafted a strong “old Yangzhou flavor”, showing the traditional market life full of human touch of Yangzhou people. Li Ning, who lives at No. 84-1 Renfengli, is such an old Yangzhou native. While busy with the New Year’s Eve, she invites neighbors and tourists to her home to taste the authentic “Yangzhou buns”. Nianzhen means prosperity and prosperity, which is a good omen for the New Year, and it also contains a strong flavor of the New Year. Diagonally opposite a family is also washing red bean paste, fried spring rolls, making dumplings… The good anticipation and joyful atmosphere contained in the busyness seem to return to the scene of the New Year when I was a child.

“The return of the old taste is the inheritance of food and the continuation of folk culture. Retaining the food memory of the ancient city also retains people’s nostalgia and deep nostalgia for the ancient city.” Propaganda Department of Guangling District Committee The relevant person in charge told the reporter of Chinanews.com that by focusing on multiple fields such as folk customs, intangible cultural heritage, old tastes, and consumption, he is committed to exploring “food + culture” folk experience tours, and deeply integrating folk culture and economic development. 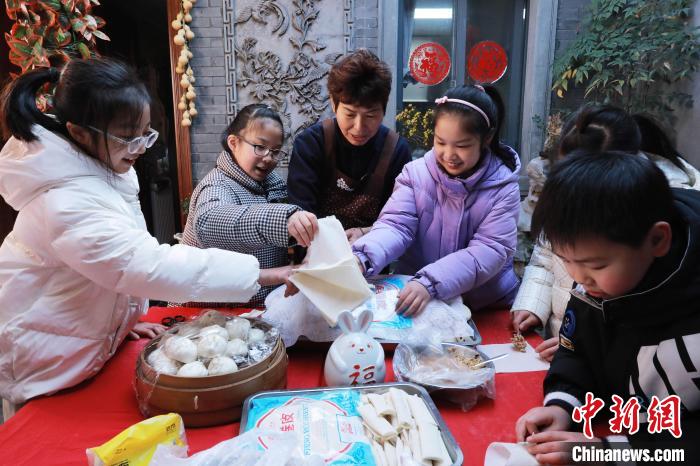 The reporter from Chinanews.com walked into Renfengli. Various traditional lanterns at the entrance, the crowded and noisy scene of giving blessings on the main road, small literary and art shops that opened their doors in the streets and alleys, and the bustling passenger flow in the block were all in different ways. The way to remind everyone that the ancient city is gradually restoring its former commercial vitality and consumption tension.

Renfengli has a total length of more than 700 meters and is arranged in the shape of fish bones. It is one of the few well-preserved streets and alleys in the Tang and Song Dynasties in the “Lifang system” pattern. As a historical and cultural block in Yangzhou, Renfengli has witnessed the rise and fall of Yangzhou City for thousands of years. In the words of Li Guangchun, executive deputy director of the Propaganda Department of the Yangzhou Municipal Party Committee, “Renfeng is full of endlessly enjoyed millennium culture, surging modern culture full of pride, and stirring advanced culture of innovation and creation. The power of culture is what they forge ahead. The greatest spiritual power is also the most worthwhile place in Renfeng.” (End)