Strong confidence and tenacious struggle to achieve a good start in the new journey-Chinanews.com 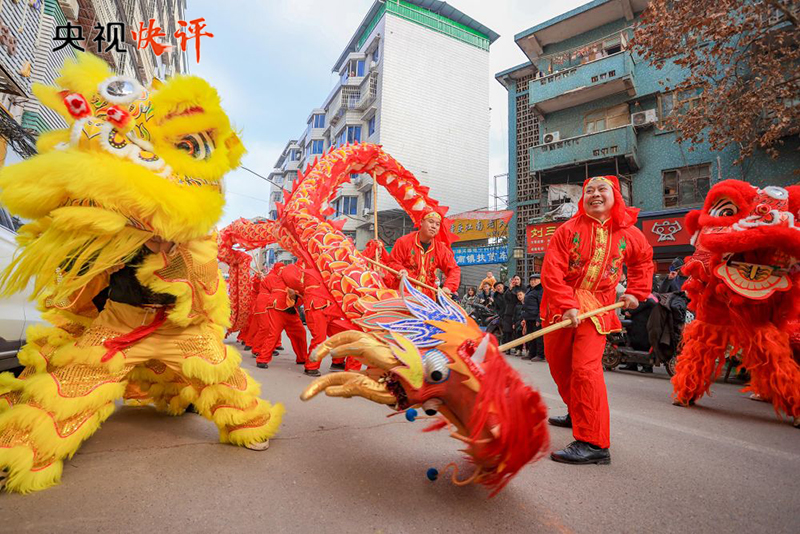 On January 20, the Central Committee of the Communist Party of China and the State Council held the 2023 Spring Festival group meeting in the Great Hall of the People. General Secretary Xi Jinping delivered an important speech, fully affirming the new achievements in the development of the party and the country in the past year, pointing out the direction for the new year to achieve a good start in the new journey, sending good wishes to the people of the whole country, and expressing best wishes to the young people. Earnest expectations will surely inspire and inspire hundreds of millions of people to overcome difficulties and move forward courageously, to show new achievements, achieve new breakthroughs, and radiate a new look on the new journey.

In the past year, under the strong leadership of the Party Central Committee with Comrade Xi Jinping at its core, the entire Party, the entire army, and the people of all ethnic groups have united as one, forged ahead with determination, overcome various difficulties and challenges, and wrote a new chapter in socialist modernization. We successfully convened the 20th National Congress of the Communist Party of China and drew a grand blueprint for building a modern socialist country in an all-round way. We have fully implemented the new development concept, adhered to the general tone of seeking progress while maintaining stability, maintained economic growth, enjoyed a bumper harvest of grain, basically stabilized employment prices, and made solid progress in ensuring people’s livelihood. We continue to optimize the epidemic prevention and control measures, protect people’s life safety and health to the greatest extent, and minimize the impact on economic and social life… These hard-won achievements have greatly inspired the sons and daughters of China to forge ahead on a new journey and make contributions in a new era. Be confident. We firmly believe that with the Party Central Committee with Comrade Xi Jinping at the core at the helm and the navigation, and with the people of all ethnic groups across the country working together to sail and paddle together, if we stand together, want to be together, and work together, we will be able to overcome all the rapids and shoals and overcome the difficulties. All the difficulties and obstacles have pushed the great ship of the great rejuvenation of the Chinese nation to reach the other side of glory. 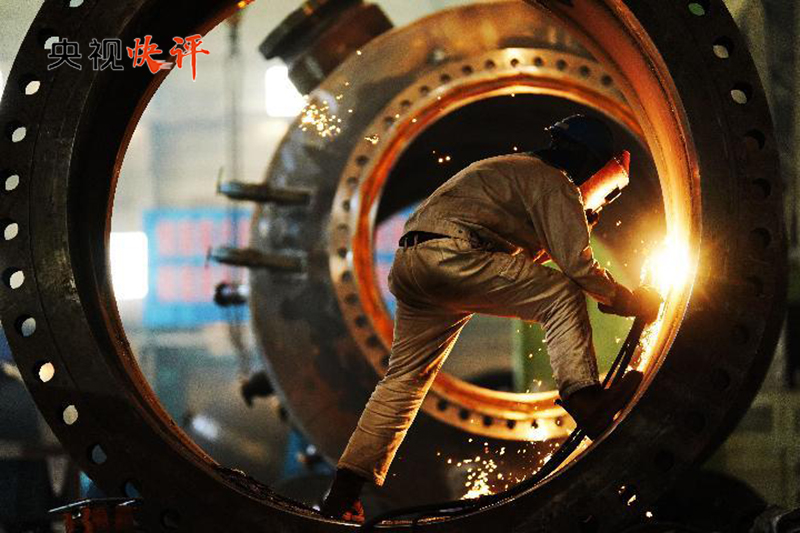 The new year is the first year to fully implement the spirit of the 20th National Congress of the Communist Party of China. The start is related to the overall situation, and the start determines the future. Doing a good job in this year’s work and striving to achieve the goals and tasks for the whole year is crucial for us to do a good job in the development plan for the next five years and achieve the goal of the second century of struggle.

Striving for a new journey, set sail and set off again. We must deeply understand and implement the spirit of General Secretary Xi Jinping’s important speech, guided by the spirit of the 20th National Congress of the Communist Party of China, and take “realizing the overall improvement of economic operation and promoting the continuous improvement of people’s lives” as the important coordinate, in the complex environment of accelerated evolution of the century-old major changes Under severe and severe circumstances, we should maintain strategic focus, be sure of development confidence, adhere to problem orientation, adhere to the system concept, better coordinate domestic and international situations, better coordinate epidemic prevention and control and economic and social development, and better coordinate development and security. Deepen reform and opening up, meet risks and challenges with a fighting spirit, and open up a bright future with tenacious struggle. 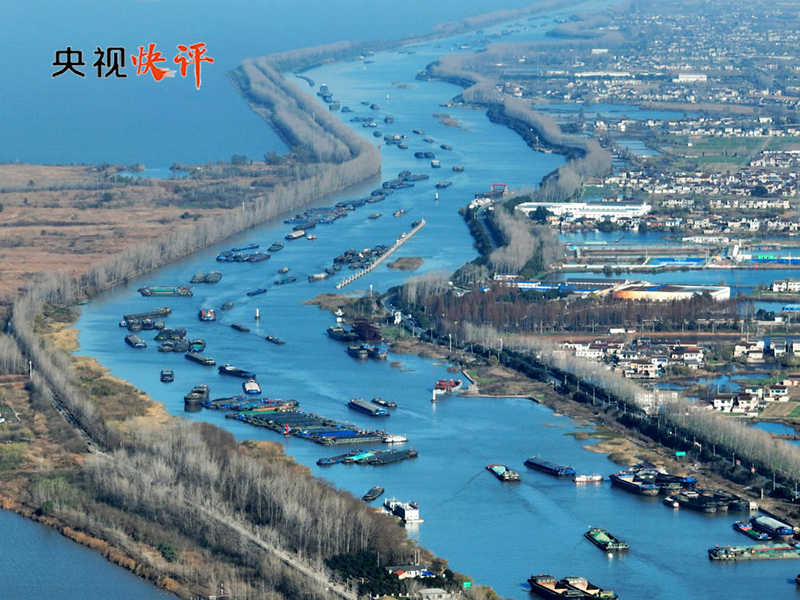 In traditional Chinese culture, rabbits are called Ruitu and Yutu. The auspicious rabbit is auspicious, which symbolizes that the land of China is becoming more and more peaceful, full of business and vigorous. In the Lunar Year of the Rabbit, we must anchor our goals and tasks, strengthen our confidence and determination, leap forward and run fast in the new era and new world like a rabbit, jump to a new level, achieve good results, and achieve a good start to the new journey!