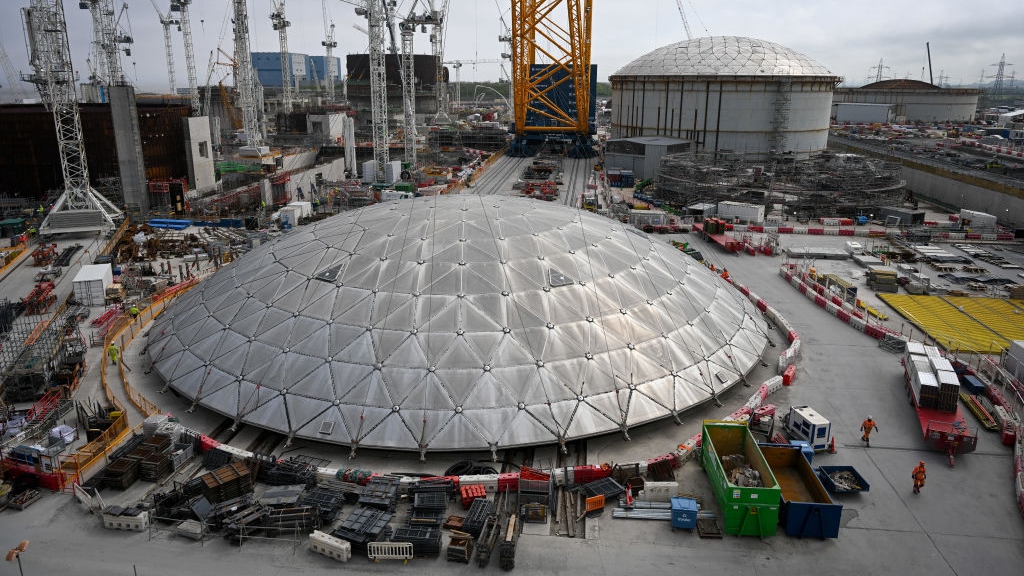 Sweden’s new centre-right government wants to build new nuclear power plants to boost energy security. There is currently a fierce debate in the country over high electricity prices and the need to produce carbon-free energy to make industry greener.

Ulf Kristersson, Sweden’s prime minister, said a new law would be proposed to abolish the current limit that Sweden can only have no more than 10 nuclear reactors at three sites across the country.

Share
Facebook
Twitter
WhatsApp
Copy URL
Previous article
The Economic Consequences of Throwing Money: What American History Tells Us
Next article
At the beginning of the game, the annual inspection and supervision work is done like this! – Chinanews.com