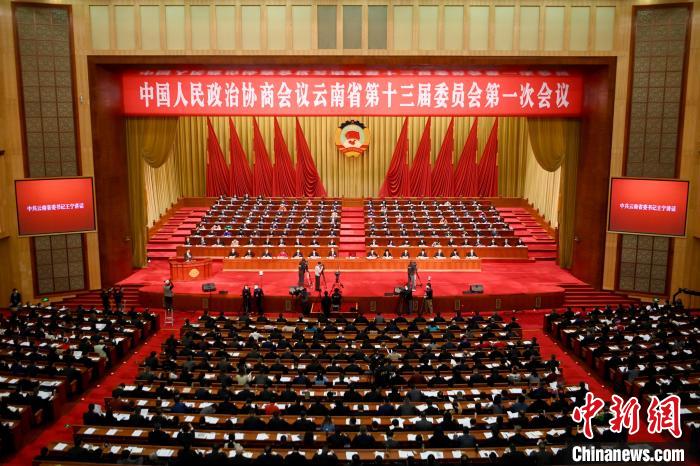 The picture shows the opening of the first session of the 13th CPPCC Yunnan Provincial Committee.Photo by Li Jiaxian

China News Service, Kunming, January 10 (Reporter Han Shuainan) The reporter learned from the first meeting of the 13th Yunnan Provincial Committee of the Chinese People’s Political Consultative Conference that opened on the 10th. There were 4,160 proposals, and 3,816 cases were filed after review. At present, all the proposals have been completed, making positive contributions to promoting the high-quality economic and social development of Yunnan Province. 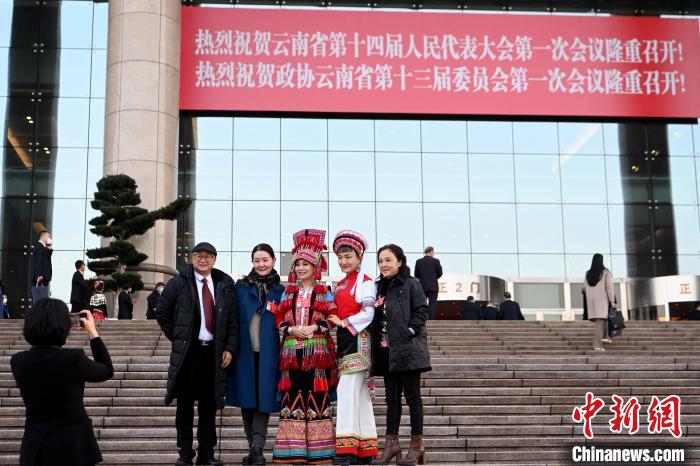 The picture shows members of the Yunnan Provincial Committee of the Chinese People’s Political Consultative Conference taking a photo at the meeting.Photo by Li Jiaxian

It is worth mentioning that the Yunnan Provincial Committee of the Chinese People’s Political Consultative Conference has effectively empowered the CPPCC consultations with digitization. Since 2019, the annual key consultation topics of the CPPCC in Yunnan Province have achieved full coverage of online political discussions. A total of more than 20 remote consultations have been organized and more than 100 online political discussions have been carried out. , interactive features are organically combined to further enhance the negotiation effectiveness.

In terms of social construction, 1,024 proposals were put forward around winning the battle against poverty, consolidating the achievements of poverty alleviation, promoting rural revitalization, and ensuring and improving people’s livelihood. In terms of ecological civilization construction, 314 proposals were put forward around the aspects of continuous pollution control and energy saving, improvement of ecological environment, promotion of green and low-carbon development, and establishment of a vanguard of ecological civilization construction. Since the outbreak of the epidemic, 156 proposals have been put forward around the overall promotion of epidemic prevention and control and economic and social development.

“The 12th CPPCC Yunnan Provincial Committee has successfully completed its mission, and the 13th CPPCC Yunnan Provincial Committee has set sail.” At the meeting, Li Jiang made suggestions for the work of the new CPPCC. It is necessary to thoroughly study and implement the spirit of the 20th National Congress of the Communist Party of China, and focus on the central tasks of the party committee and government Negotiate and discuss politics, broadly gather the positive energy of Yunnan’s socialist modernization in the new era, and continue to strengthen the CPPCC’s ability to perform its duties. (Finish)