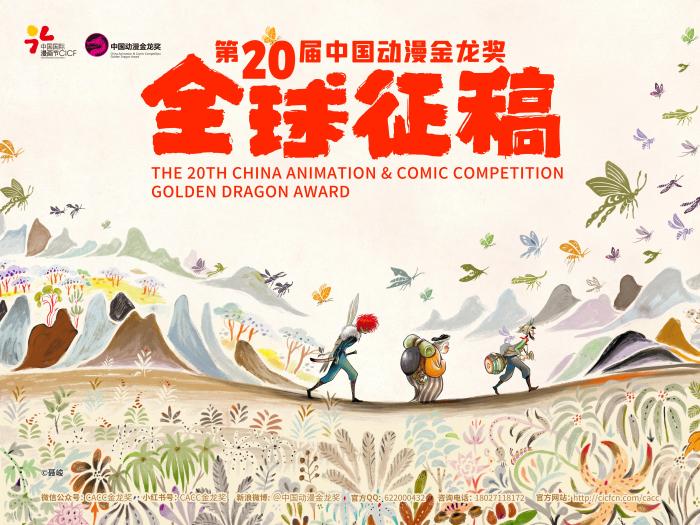 Chinanews.com, Guangzhou, January 18th (Reporter Guo Jun) The main event of the China International Comics Festival – the 20th China Animation Golden Dragon Award officially launched the global call for contributions on the 18th, and set up the “Intangible Cultural Heritage Animation Award” for the first time to encourage creation Based on the principle of “Chinese story, international expression”, the author uses the expression form of animation to dig out the historical context and spiritual essence of intangible cultural heritage, grasp the unique position and role of intangible cultural heritage in traditional culture, and present the culture carried by intangible cultural heritage in a three-dimensional manner memory and historical value.

In addition, in order to pay tribute to the older generation of animators who have made positive contributions to China’s original animation industry and create classic works, and at the same time commend the new generation of animators who continue to be active in China’s original animation field and whose representative works have excellent market performance and social influence, The organizing committee will set up the “20th Commemorative Animation Award” in this event, and present the “Outstanding Achievement Award” and “Outstanding Struggle Award”. (Finish)