The 2nd WRL Relegation Tournament ended and the TE team won a seat in the first-level professional league-Chinanews.com 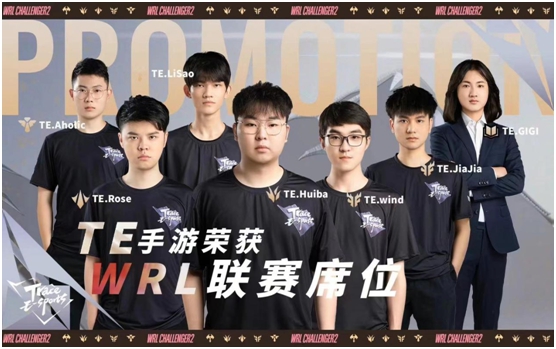 Chinanews.com, January 13th. The second League of Legends mobile game professional league (WRL2) finals will officially start at 18:00 on January 15th. The WBG team and the KBG team will join the finals stage. In the second WRL relegation match that ended recently, the TE team broke through all the way and successfully advanced to the first-level professional league seat.

As the WRL2 finals approach, the second WRL relegation match (WRLC2), one of the official relegation tracks of the League of Legends mobile game professional league, ended on January 12.

A total of four teams OMG, TE, ST and BLG participated in the event. The first round is BO5, and the second round and final are BO7. After a fierce battle, the TE team broke through all the way and successfully advanced to the first-level professional league seat, which also means that they will be eligible to participate in the first season of the follow-up League of Legends mobile game Asian League. In addition, the second WRT relegation competition (WRTC2) will also be held from January 16th to January 18th. 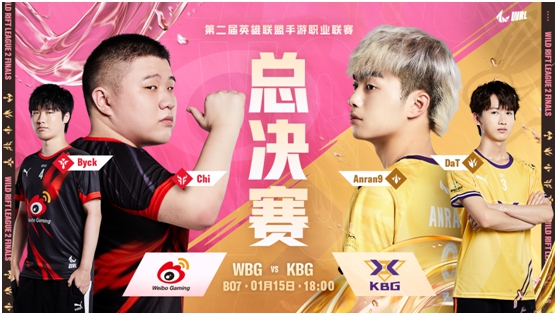 WBG and KBG face off, who will win the championship trophy

Since the start of WRL2, the KBG and WBG teams have passed all the way and stood out from the 12 teams. Among them, the WBG team has been in excellent form since the start of the season, and even won the first ticket to the finals with a record of victory in the playoffs.

On the other hand, the KBG team went from the first place in the regular season points to the semi-finals and fought against the opponent in 3 BO7 games to defeat the strong enemy. Their strength should not be underestimated.

The two teams will compete for the WRL2 championship through BO7 on January 15th.

Whether it is the shame of KBG Yixue being zero-blocked by WBG in the regular season, or WBG continuing to write the undefeated myth of the playoffs, let us look forward to it together. 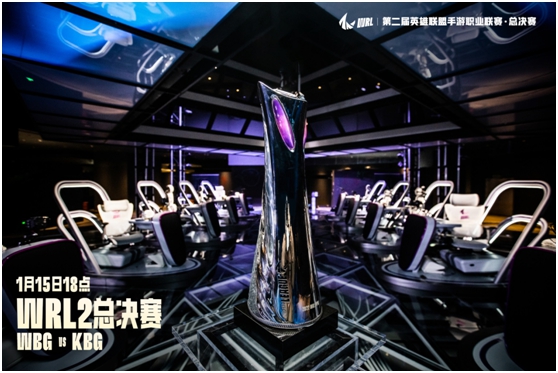 The WRL2 finals will continue to be held at Shanghai Hongqiao Tiandi Performing Arts Center. On the day of the finals, in addition to the fierce team confrontation, there was also an exquisite opening ceremony created with paper-cut elements and screen projections, as well as the beautiful winter snow scene in the special session “WRL2 Battle Release Night”, bringing the audience a fresh viewing experience.

As the festive season approaches, the finals also upgraded the visual elements of the WRL2 event. It is hoped that the e-sports audience who follow WRL2 will feel the festive atmosphere of the Chinese New Year of the Rabbit, and it will also help the finals with the meaning of welcoming the new year. (Finish)

Share
Facebook
Twitter
WhatsApp
Copy URL
Previous article
In 2022, criminal cases in Shanxi will drop by 20.7%, and criminal cases in the field of food, drug and environmental knowledge will involve more than 2.1 billion yuan-Chinanews.com
Next article
Focusing on original innovation, the “New Cornerstone Researcher Project” announces the first phase of the funded list-中新网