The 36-year duty station has long been changed, and the railway crossing officer can hardly say goodbye-Chinanews.com 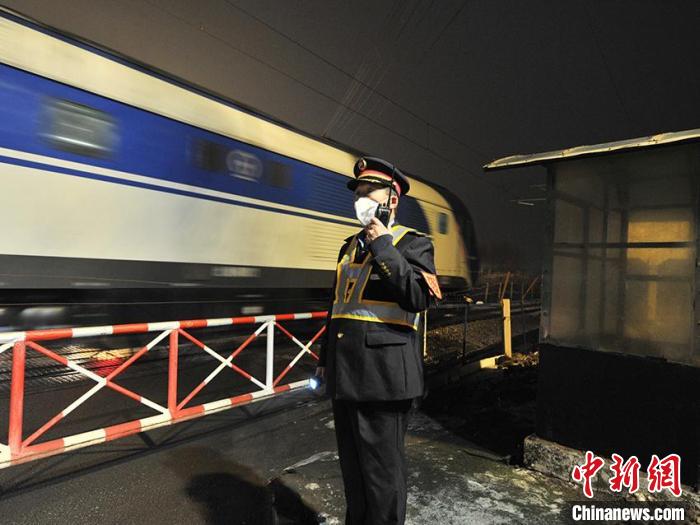 When the train passed, Fu Jiahui had to ensure the safety of the surrounding traffic and pedestrians.Photo by Liu Dong

(Go to the grassroots level in the new year) The 36-year-old guard has already changed his home. The railway crossing officer can’t say goodbye

Chinanews.com, Changchun, January 7th (Reporter Lv Shengnan) In the early morning of the 7th, Fu Jiahui was very reluctant to say goodbye to the railway crossing that was on duty all night. It was an unusual night for him to officially retire after get off work.

The moment of parting is always uncomfortable, Fu Jiahui stood at his station for a long time. After guarding for half his life, this point has already become half of his home. 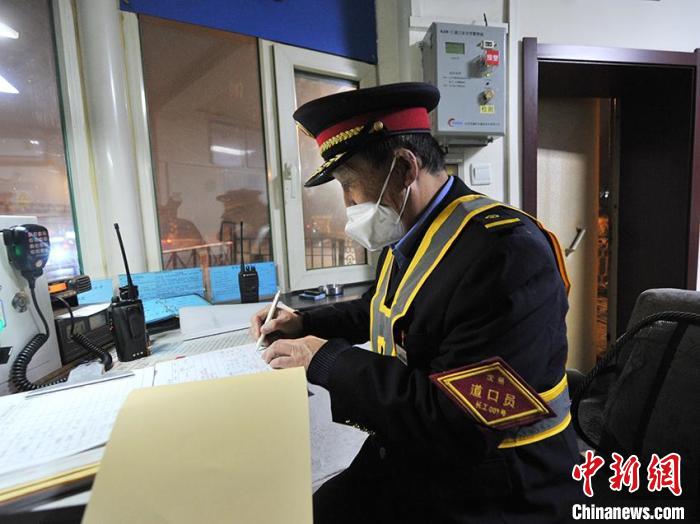 On the evening of the 6th, Fu Jiahui signed his name on the workbook for the last time.Photo by Liu Dong

Fu Jiahui, who joined the work in 1986, was a railway crossing officer in the Changchun Public Works Section. He was responsible for dredging railway crossings, ensuring the safety of trains, and guiding vehicles.

On both sides of the railway sliding gate, simple gate booths are set up, which is the post that Fu Jiahui is on duty. The reporter noticed that a small piece of ground outside the gate pavilion had been polished smooth, which is the testimony of Fu Jiahui’s work for more than 30 years. 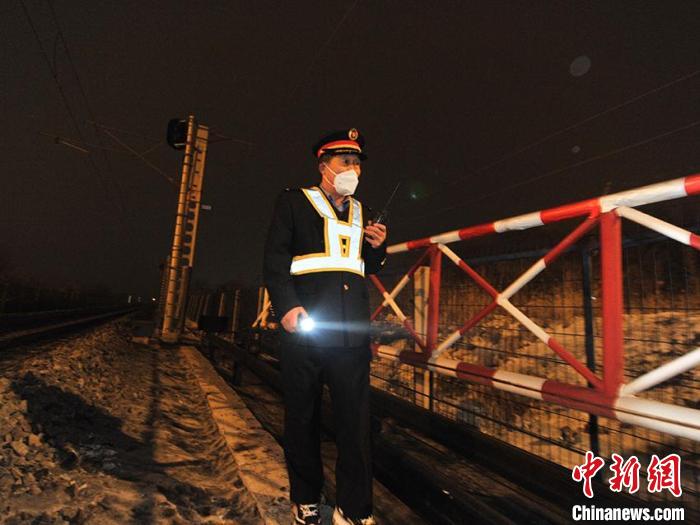 Fu Jiahui is checking whether the railway facilities are running normally.Photo by Liu Dong

“The conditions are better now, and it’s different from when I first started working.” Fu Jiahui recalled that more than 30 years ago, the sentry boxes for railway crossing officers to guard and rest were very simple. They leaked rain in summer and wind in winter, and needed to burn corn cobs to keep warm. “The conditions are much better now. The sentry box can be heated by electricity, and it can also take a shower.”

The evening shift on January 6 was Fu Jiahui’s last shift. He left home early and signed his name on the workbook for the last time when he and his colleagues changed shifts. “I’m really reluctant.” Fu Jiahui said. 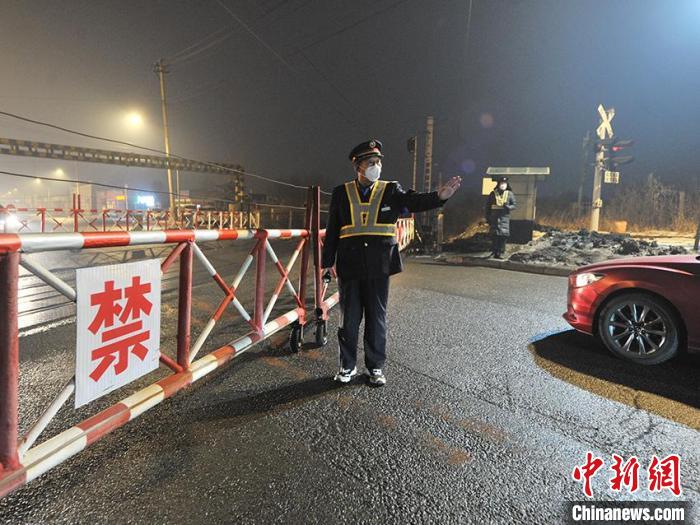 Before the train passed, Fu Jiahui stopped the vehicles in front of the gate at the crossing to ensure the safe passage of the train.Photo by Liu Dong

The railway at night is busy, and there are a lot of vehicles passing through the crossing. Honk the whistle to warn, pull the door to block the passage of cars, clear the traffic safety at the crossing, check whether the railway equipment and facilities are operating normally… During the evening rush hour, Fu Jiahui has almost no rest time, but he has long been used to this kind of work rhythm. So familiar and normal.

Fu Jiahui has no specific plans for his life after retirement, but he may still visit Daokou often. He told reporters that he accepted an apprentice in 2022, and he unreservedly passed on the work experience accumulated in the past 36 years to the other party. “Now my apprentice has ‘graduated’. This is the best gift I left to myself and to the post I have held for 36 years before I retire.” (End)