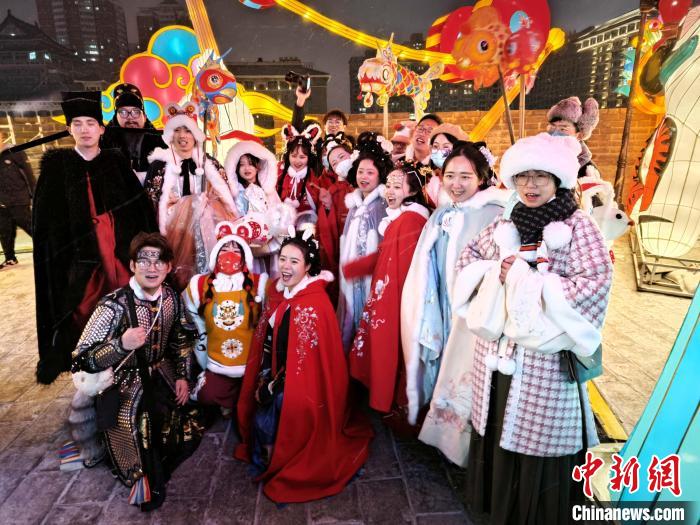 The picture shows people posing for photos on the city wall.Photo by Mei Yutaki

Chinanews.com, Xi’an, January 15th (Gao Cheng Mei Yi Long) The lighting ceremony of the 36th Xi’an City Wall New Year Lantern Festival kicked off on the 14th at the Yongning Gate of the Xi’an City Wall. As an important part of the New Year’s theme series of activities during the Spring Festival this year, Xi’an City Wall Scenic Area will use a variety of activities to inject new momentum into Xi’an’s cultural tourism industry. 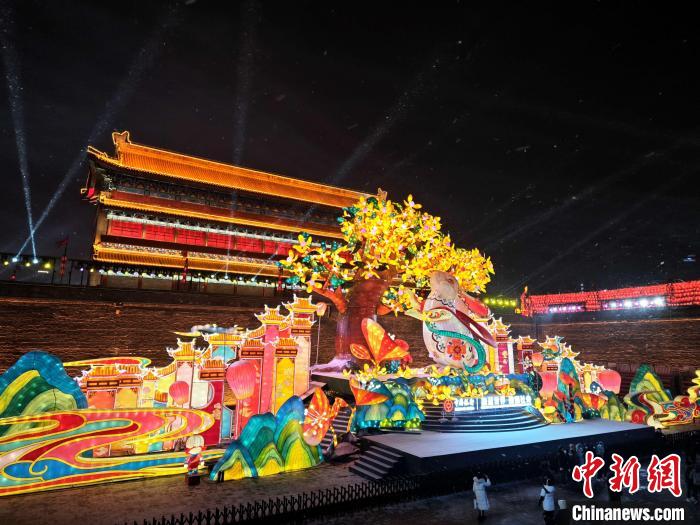 Visiting the City Wall Lantern Festival is now a new habit of Xi’an people during the Chinese New Year. In order to give citizens and tourists more experience and let visitors feel the strong recovery momentum of cultural tourism, the new season of Lantern Festival will highlight the characteristics of the year, Xi’an’s characteristics, and audience experience. , In-depth integration has done enough articles, and concentrated efforts to enhance the attractiveness of this old-fashioned event. 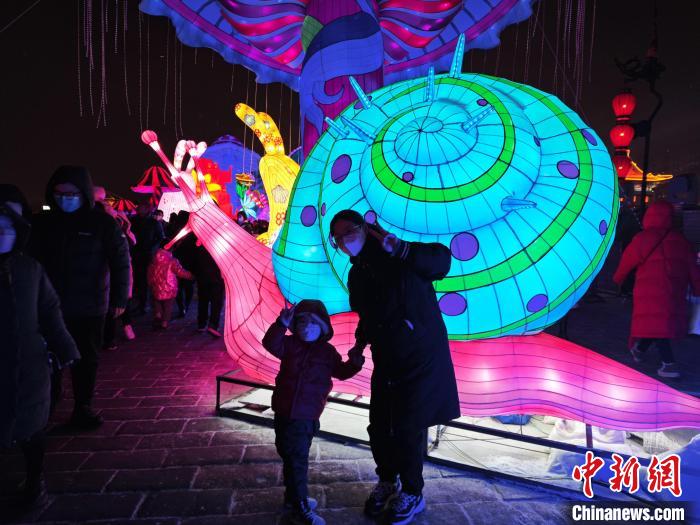 “This year’s Lantern Festival, in addition to the traditional theme of blessing and welcoming the new year, will also visualize Xi’an’s intangible cultural heritage, high-tech, ecological protection and other special resources, as well as animals and plants that children like. The purpose is to let tourists of all ages Everyone can appreciate what they need and enjoy it, and at the same time, it also stimulates the citizens’ sense of identity and pride in the city.” Bai Yiwen, spokesperson for Xi’an City Wall, said. 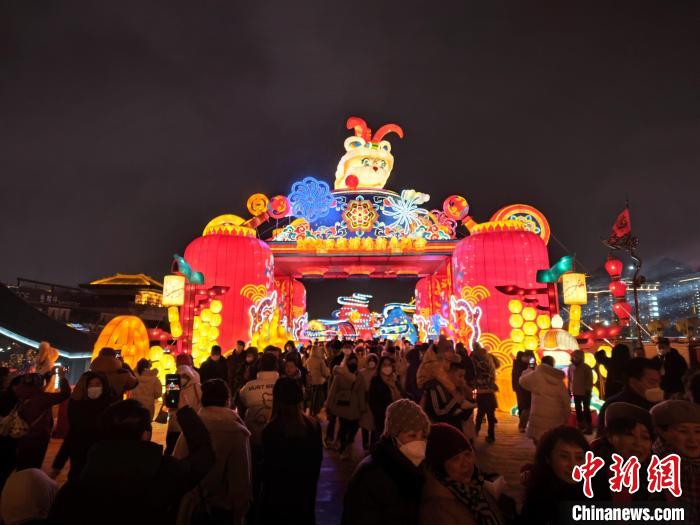 The picture shows the scene of the New Year Lantern Festival in Xi’an City Wall Scenic Area.Photo by Mei Yutaki

At the scene of the launching ceremony, the IP character image of “Sheng Tang Tiantuan”, a blockbuster original of Xi’an City Wall, was also released on the same day, which attracted the attention of fans.

“In addition to holding the Lantern Festival, Xi’an City Wall also launched an exclusive Spring Festival cultural and creative gift package and interactive performances, with the purpose of enriching the tourism menu and giving more unique experiences during the New Year.” In the new year, the city wall will also activate more new ideas and launch more new ways of playing to help improve the quality of tourism in Xi’an and send more sense of tourism gain. (Finish)

Share
Facebook
Twitter
WhatsApp
Copy URL
Previous article
Guangxi’s “00” first experience of the Spring Festival Transport of the Railway Police: Standing on the first shift to guard the Ping An Road-Chinanews.com
Next article
Zhou Zhi, deputy to the People’s Congress of Jiangxi Province: seize the beach in the “Yuan Universe” to promote industrial innovation and development-Chinanews.com