The ancient capital of Xi’an ushered in the “Han style” Chinese New Year, and the people enjoyed the “cultural and tourism feast”-Chinanews.com 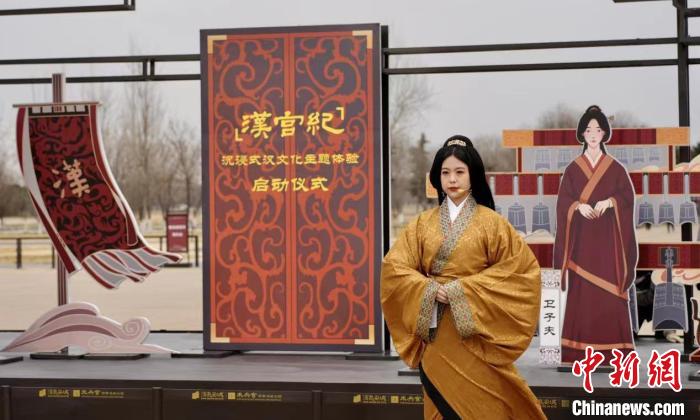 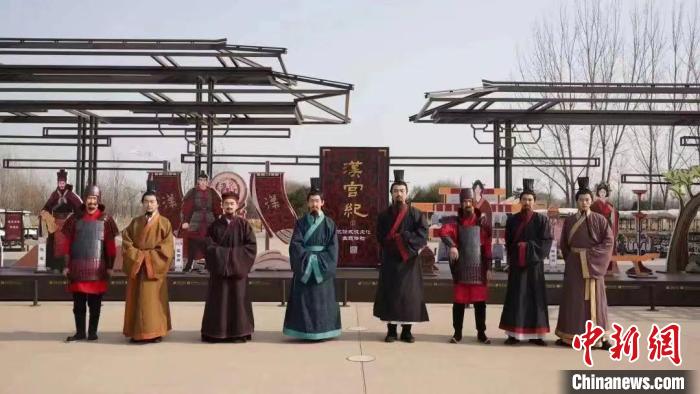 In the first year of Taichu, Emperor Wu of the Han promulgated the “Taichu Calendar” in the city of Chang’an in the Han Dynasty, fixing the Spring Festival on the first day of the first lunar month. Today, the Chinese New Year cultural activities carried out simultaneously in Weiyang Palace National Archaeological Site Park, Lixiahao and Hancheng Lake Scenic Spots in Chang’an City of Han Dynasty will also demonstrate the long-standing charm of Han culture and the cultural vitality of the city.

Wearing Hanfu and doing Hanli has become a new trend among contemporary young people. The immersive Han culture-themed experience activity of “Han Gong Ji” can enable tourists to “incarnate” Zhang Qian, Huo Qubing, Chen Ajiao and other characters of the Han Dynasty, and unlock the “Stories of the Han Dynasty”. The series of activities of the Han ceremony at Hancheng Lake allow tourists to participate in a parade of Hanfu, and meet with fellow robes to play the piano, recite poems, visit the garden, enjoy the scenery and pray for blessings by the Hancheng Lake.

Over the years, Xi’an has insisted on the integrated development of culture and tourism, allowing the public to share the achievements of heritage protection. According to the different characteristics of Weiyang Palace, Lixiahao, Hancheng Lake and other scenic spots, this Spring Festival cultural activity sets the content of the activity, digs into the historical and cultural connotation of “Xi’an Year” from the overall design, realizes the linkage between scenic spots and businesses, and reflects the spirit of the contemporary New Year. Lively atmosphere.

In the long history of the Chinese nation, the Spring Festival, as a core folk custom, has undergone diverse progress, development and transformation. Today, “Xi’an New Year·Most China” has become a city festival brand, and Xi’an has also become a popular destination for New Year celebration tourism. As the origin of Han culture, Han Chang’an City has been dressed up for the Spring Festival, welcoming citizens and tourists to experience the cultural charm of the ancient capital. (Finish)