The construction of Xiong’an New District will be accelerated and the investment will be more than 200 billion yuan in 2023-Chinanews.com 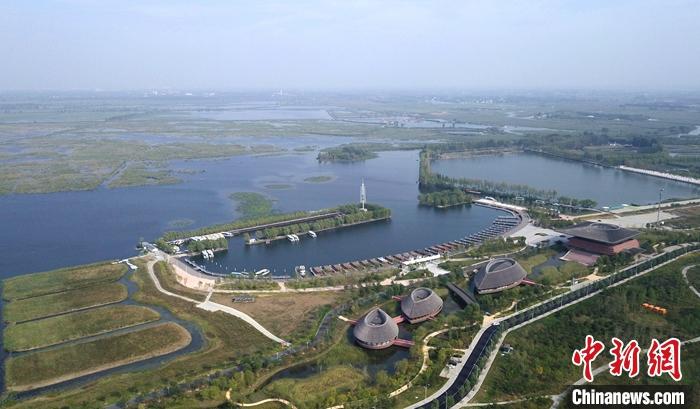 China News Service, Shijiazhuang, January 11 (Zhao Danmei, Li Xiaowei) The first meeting of the 14th Hebei Provincial People’s Congress opened in Shijiazhuang, the capital of Hebei Province, on the 11th. Governor Wang Zhengpu made a government work report. The report pointed out that in the past year, the construction of Xiong’an New District has accelerated. In 2023, Hebei will promote the construction of Xiongan New Area with high standards and high quality, and complete an investment of more than 200 billion yuan (RMB, the same below) within the year.

The report pointed out that in 2022, the construction of Xiongan New Area will be accelerated. The “1+10” policy system for Beijing’s non-capital functions was formulated, China Star Network, Sinochem, and China Huaneng headquarters started construction, 4 universities and 2 hospitals were located, and more than 20 subsidiaries of central enterprises were registered. The construction of key areas such as the start-up area was accelerated, and the construction of the Xiongshang and Xiongxin high-speed railways officially started. The ecological environment continues to improve, and rare birds such as pochards inhabit and breed in Baiyangdian Lake.

In the past five years, the “1+4+26” planning system of Xiong’an New Area has been formulated and implemented, the construction of key areas and key projects has been steadily advanced, and the urban framework has been fully developed; the first batch of decommissioned schools and hospitals have been implemented in an orderly manner, and more than 140 state-owned enterprises have established offices in the new area registration; the water quality of Baiyangdian Lake continues to improve, the thousand-year-old beautiful forest is full of greenery, and the magnificent picture of Xiong’an is slowly spreading. 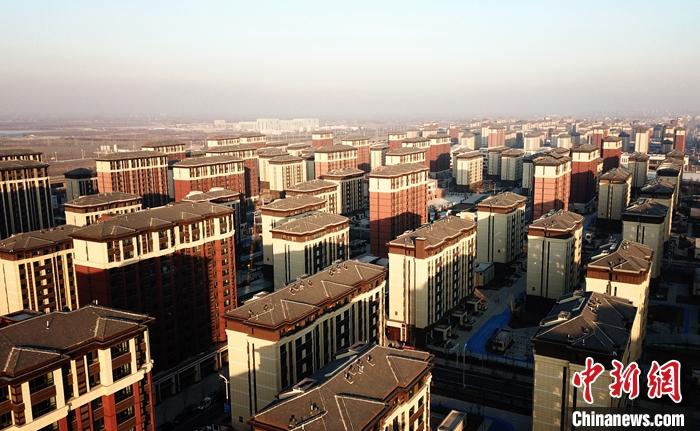 Wang Zhengpu said that in the next five years, Hebei will build the Xiong’an New Area with high standards and high quality, actively undertake the release of Beijing’s non-capital functions, and create an innovative development demonstration area that implements new development concepts.

The report pointed out that in 2023, Hebei will do a good job in the construction of start-up areas, start-up areas and key areas, speed up the construction of major projects such as the R1 line and the Xiongshang high-speed railway, and complete an investment of more than 200 billion yuan within the year. Fully implement the central government’s release list, promote the accelerated construction of 4 central enterprise headquarters, 4 universities, and 2 hospitals, and strive for 30 second- and third-tier subsidiaries of central enterprises to settle in the new area. Promote the construction of Xiong’an Innovation Research Institute of the Chinese Academy of Sciences, the pilot test base of the Science and Technology Innovation Center, and the comprehensive bonded area. Strengthen the management of the ecological environment of the entire Baiyangdian River Basin, implement ecological dredging and the Baiyangdian Unicom Project, and strive to create beautiful rivers and lakes across the country. (Finish)