The Economic Consequences of Throwing Money: What American History Tells Us 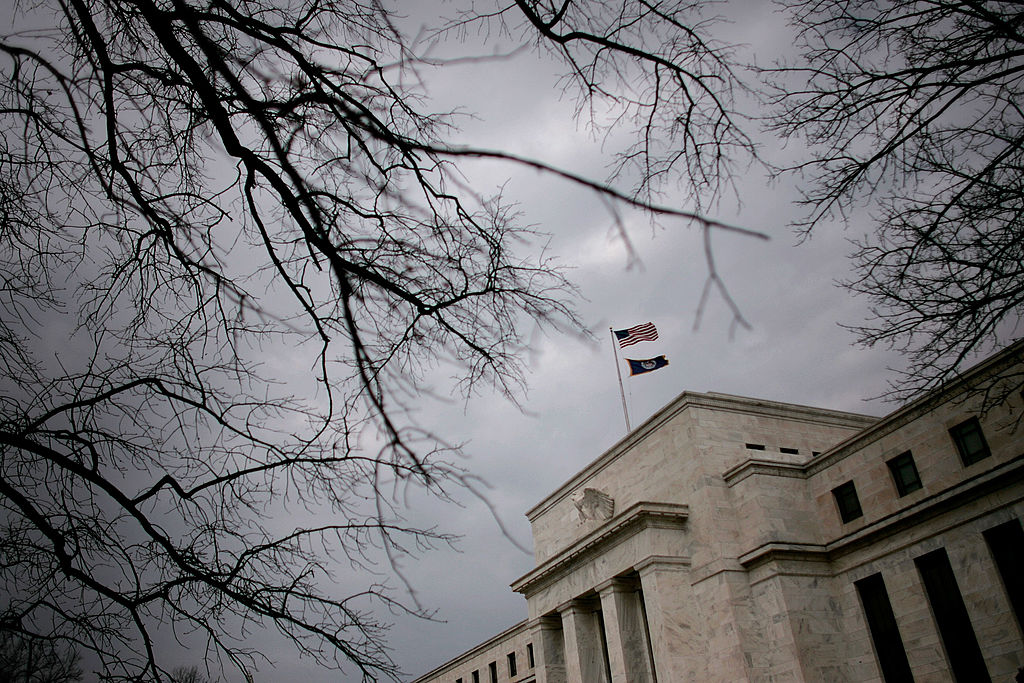 The Federal Reserve’s “sprinkling money and releasing water” has been familiar for a long time. However, the money released by the Federal Reserve is a liability to the company, and the debt must always be repaid. In my opinion, this cannot be regarded as real money. In the history of the United States, there has been a real non-payment of big money, which may have important significance for understanding the current inflation.

The United States officially participated in the Second World War in 1941, and the production of military supplies increased significantly. During the four-year period of the fastest expansion of the war from 1941 to 1944, the average…