The top team created the dance poetry drama “Dongpo” to embody the spirit of Chinese literati between “meaning” and “environment”-Chinanews.com 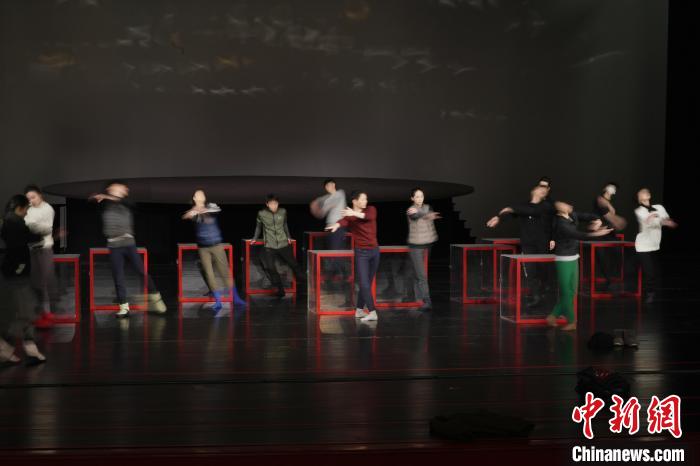 China News Service, Beijing, January 8 (Reporter Ying Ni) January 8, 2023 is the 986th birthday of Mr. Su Dongpo. The dance poetry drama “Dongpo” jointly produced by China Oriental Performing Arts Group Co., Ltd. and the Propaganda Department of the Meishan Municipal Committee of the Communist Party of China held a press conference in Beijing on the 8th, announcing that the drama will be the key creation and performance work of China Oriental Performing Arts Group in 2023. After the phenomenon-level fine art work “Only This Green”, it is another brand-new masterpiece in the form of dance poetry drama.

Su Shi is one of the most beloved poets of the Chinese people. As an important representative of the Chinese literati spirit, his optimism and broad-mindedness, positivity and vividness, affection and love also build the character of today’s Chinese people. The first outstanding poems are deeply engraved. He represents and symbolizes the most perfect personality and life that traditional Chinese culture can shape. 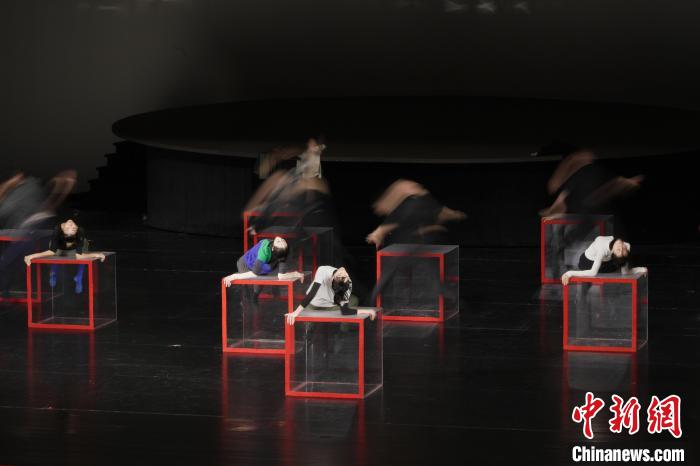 The dance poetry drama “Dongpo” is positioned as a Chinese stage art work with both distinctive contemporary and international characteristics. The play will use brand-new and comprehensive means to create an artistic presentation of the greatest figures in the peak era of China’s excellent traditional culture. Dance poetry drama uses modern poetic expression, between “meaning” and “environment”, freehand to find the most accurate matching point between contemporary people and Dongpo’s spirit: lively and full of love, from human sorrows and joys to optimism and open-mindedness, Demonstrate the moving quality of devotion. The works dig deep into the essence of Chinese classical aesthetics such as literature, painting, and music. The imagery shows Su Dongpo’s spirit and cultural outlook. It combines traditional Chinese aesthetic interest with the connotation of the times. Into the blood of every Chinese, I believe that in every era, you can find a confidant of Dongpo’s spirit.

Jing Xiaoyong, secretary of the party committee and chairman of China Oriental Performing Arts Group, said that the dance poetry drama “Dongpo” is a key rehearsal and performance work of China Oriental Performing Arts Group in 2023. A new masterpiece in the form of dance poetry drama. From “Green Green” to “Dongpo”, it is another tribute to traditional Chinese culture, to cultivate the expression of Chinese culture to the world art system, it is an artistic practice that deeply elucidates ancient and modern aesthetics and spiritual philosophy, and it is a test of the beauty of traditional Chinese culture Contemporary and international art innovation exploration. He hopes that through the cooperation of “Dongpo”, China Oriental can work with many parties to explore the “Dongpo culture”, carry forward the “Dongpo spirit”, deeply explain the value of the traditional culture of the times, cultivate feelings, keep forging ahead, and help “Dongpo” “Dongpo” has become a masterpiece of the era that promotes the classics of Chinese traditional culture and demonstrates the cultural confidence of a great country. (Finish)