The world’s most livable city is… 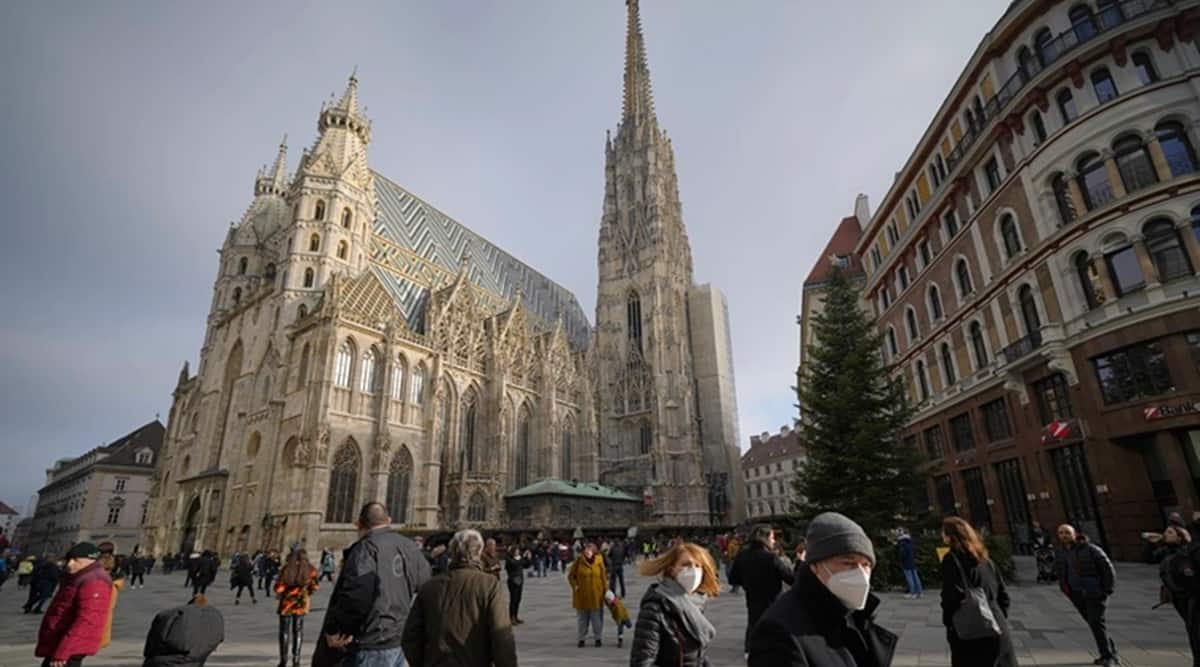 vienna has made a successful comeback — it has once again been named the ‘most livable city’ in the world.

According to the Economic Intelligence Unit (EIU) Global Liveability Index — which examined 173 cities in the world — the Austrian capital reclaimed its title from New Zealand’s Auckland, which dropped to 34th spot on the rankings this year owing to pandemic restrictions.

“In 2022, relaxed covid-19 restrictions in some parts of the world led to big shifts across the index, with one city claiming top place again,” the summary report read.

Notably, vienna was on the 12th spot in 2021 owing to the closure of its restaurants and museums following pandemic restrictions.

Located on the Danube river, the capital city scored a 99.1 on the list. Close behind, on the second spot, was Copenhagen, Denmark’s capital, with 98 points on the list.

Switzerland’s Zurich, known for its pre-medieval landscapes, clinched the third spot on the list with 96.3 points. Other cities on the list include Canada’s Calgary and Vancouver in the fourth and fifth spots respectively; Switzerland’s Geneva at the sixth position, Germany’s Frankfurt in the seventh spot, Canada’s Toronto in eighth followed by Netherlands’ Amsterdam in the ninth spot. Japan’s Osaka and Australia’s Melbourne shared 10th place. France’s capital, Paris, came 19th, 23 places up from last year. The Belgian capital, Brussels, was 24th.

A view of Toronto on New Years (Source: AP)

What makes a city livable?

According to the ranking report, “stability and good infrastructure are the city’s main charms for its inhabitants, supported by good healthcare and plenty of opportunities for culture and entertainment”.

Damascus, the capital of war-torn Syria, retained its place as least livable city on the planet.