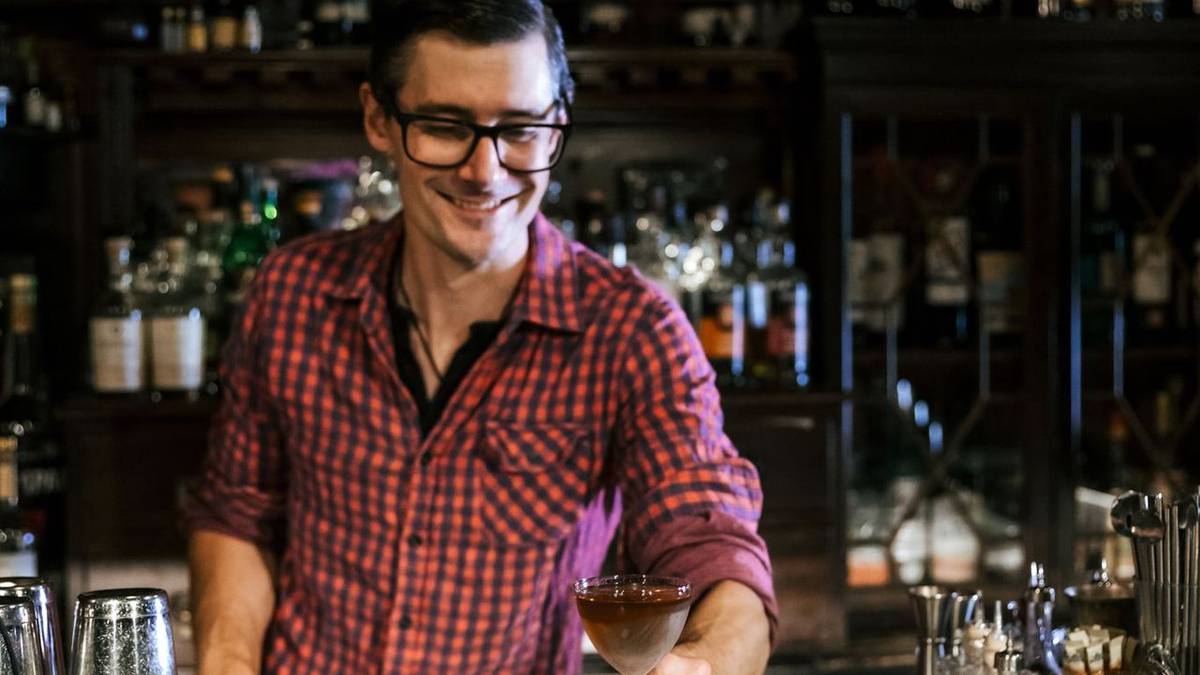 Back to (cooking) school

Peter Gordon’s Homeland food embassy has announced a host of new cooking classes at his test kitchen down at Wynyard Quarter. On August 13 you can check out Kylee Newton, known as The Modern Preserver, in a workshop that will take you through, . Then on August 20, Carmel Davidovitch, whose café Camel Israeli Street Food in Newton sees lunchtime queues out the door, is will be teaching how to prepare a meal based on Middle Eastern flavours, from Uzbekistani Jewish to Arabic flavours. Book early – these classes sell out quickly. homelandnz.com

How the sausage is made

Last week the Vegan Sausage Awards wrapped up at The Butcher’s Son in Herne Bay.

This year’s supreme winner? Plan*t’s Sage and Onion sausage, which judge Mike McRoberts declared to have ‘an edge, a level of sophistication’. Doesn’t mean you can’t pair it with some mashed potato and a mean gravy though. Plan*t produce their plant-based products out of an old dairy factory in Kapiti and were recently granted a $1m loan from the government to grow their business. They also took a title for the best vegan chorizo, and released a hemp chicken product – you’ll find them at supermarkets around NZ. vegansociety.org.nz

The finalists of the Great NZ Toastie Takeover have been announced – whittled down from 180 entries to just 13 creative toastie makers all around the country. From Auckland (a wagyu brisket with local mozzarella at Wynyard Pavilion) all the way down to Dunedin (with Little Nessie Café’s classic pastrami and Swiss). All their champion creations are available under 27 July, when the winner will be announced – go to toastietakeover.com for the results.

Opened just this week, the country’s first bottle store stocking exclusive alcohol-free drinks has arrived in Ponsonby’s Ponsonby Central. The Curious AF Bottle Shop stocks beers, wines, ciders, spirits, bubbles and more. Each week they’ll be offering tastings of a different range of products – if you head along today, you can sample their range of bubbles, or head along next week to try the beer collection. The store is open until the end of July – if you’re interested in drinking less alcohol and curious about what your options are, head along to Ponsonby Central, 146 Ponsonby Rd. Open until 31 July.

Northland’s boutique Kauri Cliffs lodge has lured Alastair Walker – owner and cocktail maestro at Auckland’s Caretaker bar – away for a dark and stormy winter weekend. From July 15-17, Walker will be serving up classic and bespoke cocktails for guests of the lodge, alongside canapes. The evening service is complimentary for any guests of the lodge that weekend – head to robertsonlodges.com or call 09 409 0065 to book your stay.