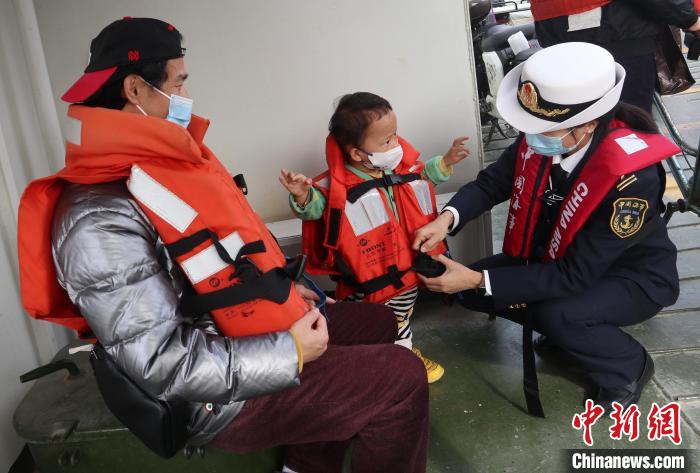 (Follow the grassroots in the New Year) This year’s Spring Festival travel traffic in Guangdong’s waterways has increased significantly, sending 180,000 passengers on the first day 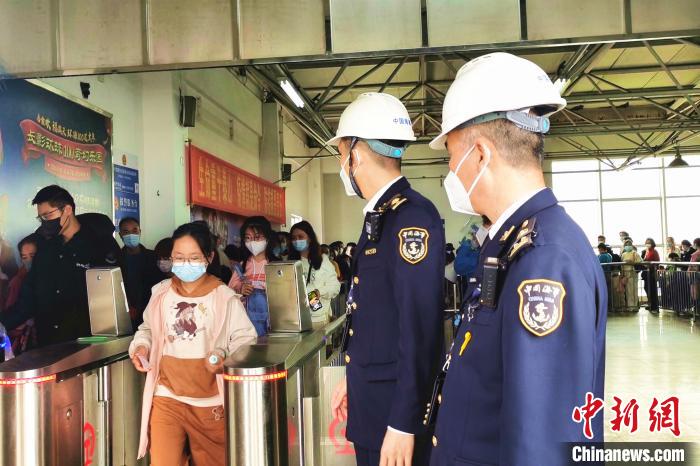 Make every effort to ensure the safety of passengers crossing the Qiongzhou Strait. Photo courtesy of Guangdong Maritime Safety Administration

“During the Spring Festival this year, the passenger flow of waterways in Guangdong Province has increased significantly. The 76 waterway passenger routes plan to invest in 358 passenger ships with 70,000 passenger seats, and the capacity is sufficient.” Zheng Liangdong, deputy director of the Navigation Department of the Guangdong Maritime Safety Administration, said. Look, the Qiongzhou Strait cross-sea transportation and the Pearl River Estuary high-speed passenger ship route have a relatively large flight flow. Other water passenger transportation such as Pearl River day and night tours, island tourism, and ferry transportation will show concentrated travel on weekends and during festivals.

In Xuwen Haian New Port, maritime law enforcement officers are conducting safety inspections on the loading of ro-ro passenger ships, reminding and urging the crew to do a good job of securing vehicles and passenger trains. It is reported that during the Spring Festival travel this year, the Zhanjiang Maritime Affairs Department set up a special team to dispatch sea patrol ships to strengthen the patrol in the navigable waters of the Qiongzhou Strait. The rectification rate of safety defects is 100%, to prevent ships from sailing with diseases, and to ensure the smooth and orderly transportation of passenger rolls. On the first day of the Spring Festival travel, Qiongzhou Strait will open a total of 240 ro-ro passenger flights, sending about 80,000 passengers. 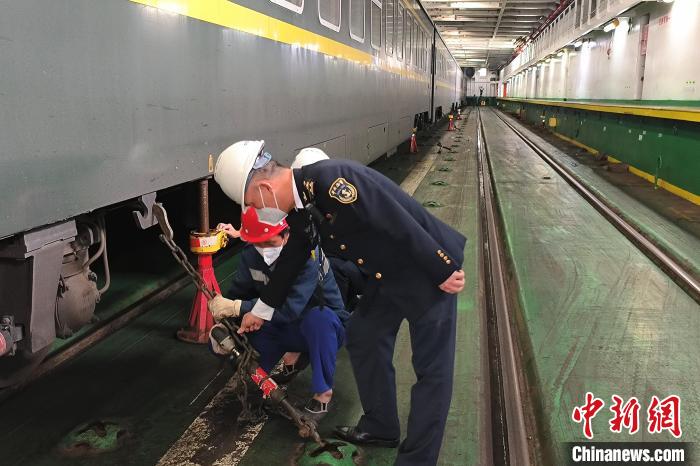 Yuzhu Wharf is one of the busiest ferries in Guangzhou. There are about 6,000 passengers passing through each day. Most of the passengers are citizens traveling to and from Yuzhu and Changzhou Island, as well as tourists visiting the Whampoa Military Academy and the Memorial Hall of the Revolution of 1911. In the early morning of the first day of the Spring Festival travel, law enforcement officers from the Huangpu Marine Department came to the pier to inspect the water buses that will be in operation before sailing. “In order to allow passengers to board a safe ship, we have established a ‘one ship, one class’ system, and on the basis of strengthening on-site service guarantees, we have deeply used the ‘Passenger Eye’ system to create a new model of intelligent ferry supervision and create a safe ferry. Demonstration area.” Deputy Captain Nie Yu said. 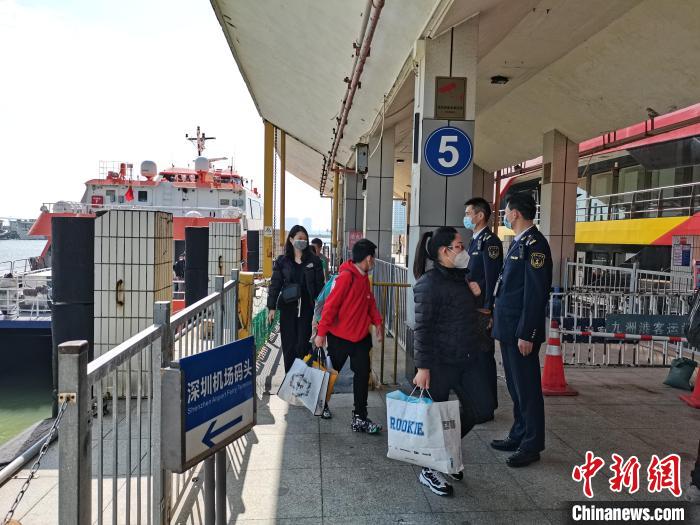 With the continuous optimization of measures for personnel exchanges between the mainland and Hong Kong and Macao, Zhuhai Jiuzhou Port, one of the largest waterway passenger ports in the country, has seen a significant increase in passenger flow during the Spring Festival travel season. At 9 a.m. on January 7, members of the commando team of Zhuhai Maritime Affairs Party members came to the Jiuzhou Port Wharf to explain water safety knowledge to passengers waiting for the ship and make travel safety reminders. On the first day of the Spring Festival Transport, Zhuhai sent a total of 60 high-speed passenger ships, various islands and round-the-island tour flights, and the number of passengers sent was about 11,000. (Finish)