To build a world-class port city Tianjin, representatives of the two sessions focus on the integrated development of port, industry and city-Chinanews.com 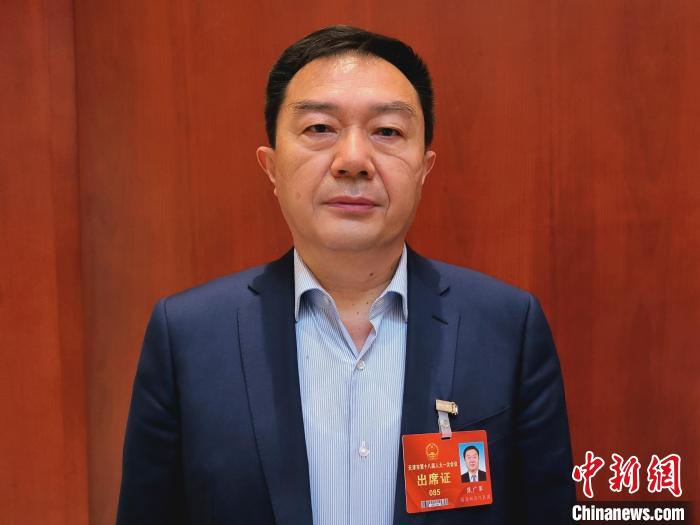 The 2023 Tianjin Two Sessions are underway here. Zhang Gong, the mayor of Tianjin, said at the opening meeting that Tianjin will vigorously promote the deep integration, mutual support and overall development of ports, industries and cities, build a world-class port city, and accelerate the construction of the northern international shipping core area.

As the maritime gateway of the Beijing-Tianjin-Hebei region and the “Three North” region, Tianjin thrives because of its port. For a long time, the “hard core” resource of the port has played a pivotal role in the development of Tianjin, and it has also become the key to lead Tianjin’s next development. 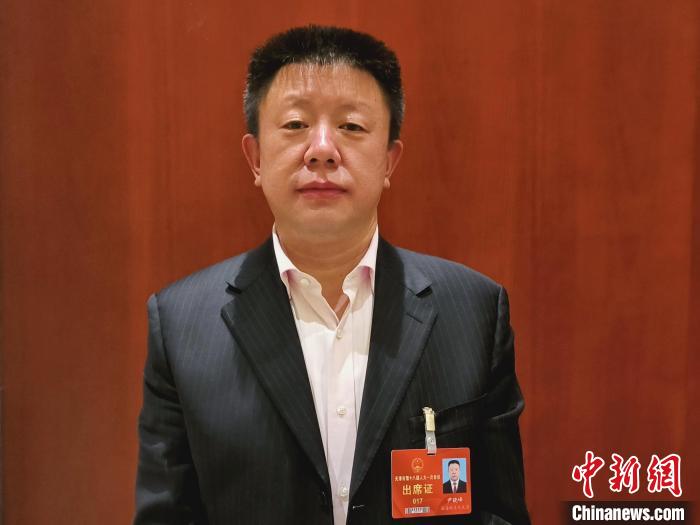 “Looking at the evolution of the world’s port cities, most of them have experienced the accumulation of production by the port, the prosperity of the city by the production, and the promotion of the port by the city, and then achieved integrated development.” Jiao Guangjun, deputy secretary of the Party Committee and president of Tianjin Port Group, said that the world’s former More than 80% of the 40 major developed cities are port cities. Ports are a major strategic resource of the country and an important engine that stimulates the local economy. Promoting the integration of ports, industries and cities is crucial to the development of Tianjin.

Jiao Guangjun believes that only by making the port bigger and stronger can it provide a strong guarantee for the integration of the port, industry and city. At the same time, comprehensively promoting the development of the port economy is the key and core to promote the deep integration of the port industry and the city. He suggested that to develop the port economy in Tianjin, efforts should be made to build a “hub” and five “centers” – the northern international shipping hub, the international shipping service center, the port-side industry cluster center, the international logistics distribution center, the bulk commodity trade center and the temporary Hong Kong Tourist Service Center. Tianjin Port will actively expand the “Belt and Road” foreign trade trunk line in the sea direction, and upgrade the north-south channel; in the land direction, it will vigorously develop sea-rail combined transport and land bridge transportation, expand the whole logistics service, and actively serve the regional economy through the port with logistics, trade and industry. High-quality development promotes the organic integration, mutual empowerment and positive interaction of the functions of Hong Kong, industry and city.

In Tianjin’s “Government Work Report”, the “Integrated Development Action of Hong Kong, Industry and City” is listed as one of the “Ten Actions” that Tianjin will focus on implementing in the next five years. The report specifically pointed out that in 2023, an action plan for the integrated development of port, industry and city will be formulated and implemented to promote the coordinated and integrated development of Tianjin Port Area and “Tianjin City” and “Bincheng” urban areas.

How to do a good job in the big article of “integration of Hong Kong, industry and city”? Yin Xiaofeng, deputy to the Tianjin Municipal People’s Congress, member of the Standing Committee of the Binhai New Area Party Committee, and deputy head of the district, pointed out that the advantages of Tianjin Port must first be analyzed.

“Actually, for most port cities, especially deep-water ports, the biggest development constraint is the lack of a strategic hinterland, and the distance between the city and the port is too close.” Yin Xiaofeng said that Tianjin Port is backed by Xiongan New Area, and its internal radiation is strong. Strong, with a vast hinterland that can be developed, it has great potential in promoting the integration of Hong Kong, industry and city.

Yin Xiaofeng introduced that relying on the advantages of the hinterland, Tianjin has made overall layout according to the functional positioning of each port area, and planned five “strategic version fast” in the top-level design. 1. Upgrade the channel economy to a port economy, promote the integrated development of “port, shipping, goods, trade, and production”, and promote the benign interaction and mutual prosperity of the port, industry and city.

On December 20, 2022, Tianjin Binhai New Area released a draft of the design and regulatory detailed planning of two units in the Central New City District, which will start from Haibin Avenue in the east, Central Avenue in the west, North Logistics Road in the south, and Jingu in the north. The first-line area will be re-planned, with a total land area of ​​about 556.92 hectares. By revitalizing the idle land in the port, we will build a demonstration area for the integration of the port, industry and city that is suitable for living and business.

“Gathering production with the port, attracting people with the production, and prospering the city with the people. Similarly, the construction of a high-quality life in the city will in turn attract more high-end talents to nurture our industries and serve our seaports, thus forming a virtuous circle. “Yin Xiaofeng said that under the big topic of port-industry-city integration, Tianjin has explored some experience, and in the future, it will definitely be able to form a port-industry-city pattern with rich business types, industrial adaptation, and factor concentration in accordance with the goals, and create a Hong Kong-industry-city integration development. “Tianjin Model”. (Finish)