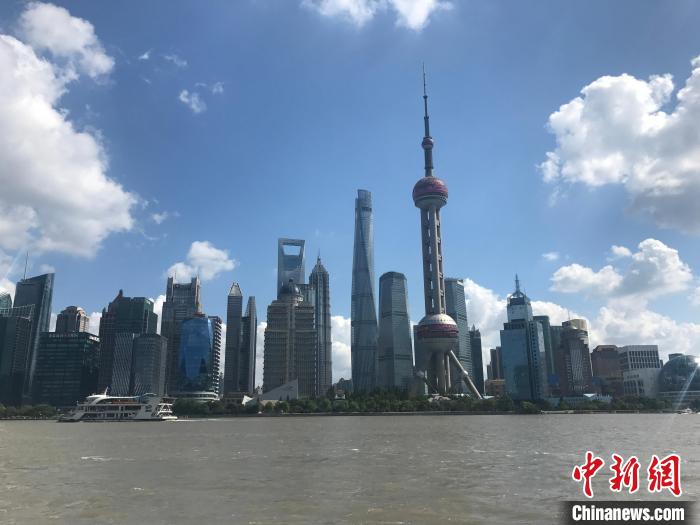 Chinanews.com, Shanghai, January 4th (Reporter Zheng Yingying) According to the news released by the Shanghai Civil Affairs Bureau on the 4th, the Shanghai Civil Affairs Bureau, the Municipal Development and Reform Commission, and the Municipal Finance Bureau jointly issued the “Shanghai Municipal Insurance Basic Elderly Care Institutions (Beds) Management Measures” “(referred to as: “Administrative Measures”), which clarifies the supply, use, management and development of Shanghai’s basic pension institutions (beds). According to the “Administrative Measures”, the total number of basic pension beds in Shanghai’s districts is not less than 1.5% of the registered elderly population in the district. In principle, each street and town has at least one basic pension institution. The “Administrative Measures” will come into effect on February 1, 2023.

Shanghai is the first city in China to enter the aging population (1979) and the most aging city. It has already passed the stage of “three people must be old”. As of December 31, 2021, the registered elderly population aged 60 and over in Shanghai reached 5.4222 million, accounting for 36.3% of the total registered population. As the degree of aging continues to deepen, the special elderly population such as cognitive impairment is also expanding.

According to the “Administrative Measures”, the elderly with household registration in Shanghai who meet one of the following conditions can apply for admission to basic pension institutions (beds):

(1) Elderly people whose care level has reached Level 3 or above after the unified needs assessment of elderly care in Shanghai;

(3) The extremely poor people in Shanghai, the key special care objects, the elderly in special family planning families, and other elderly people who meet the relevant policies and regulations of the city and district.