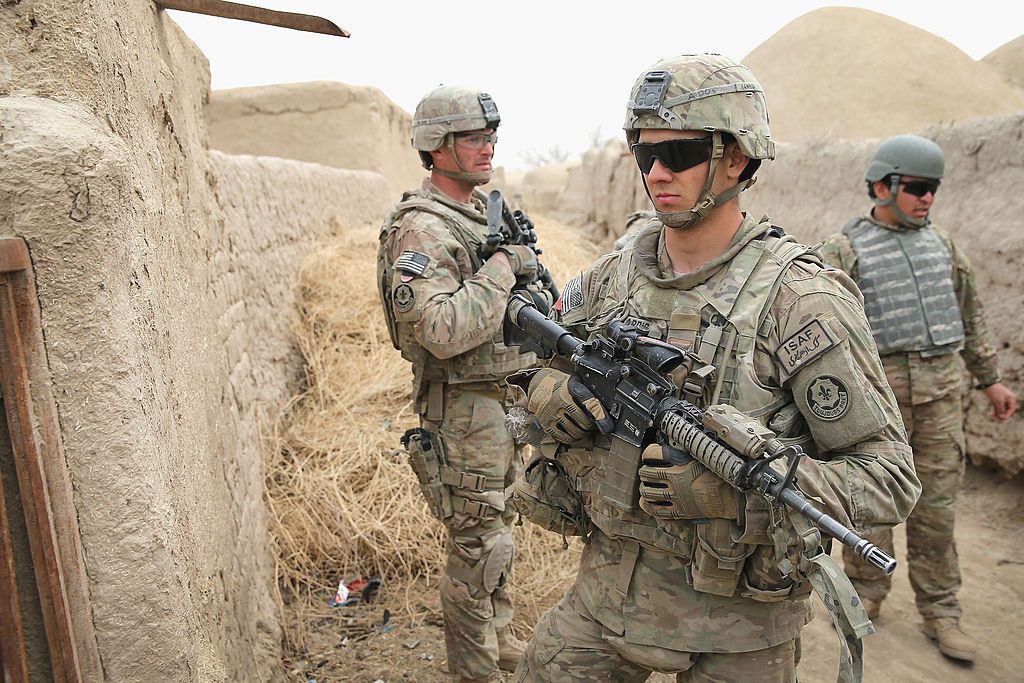 Wars and conflicts pose great challenges to international peace. International conflicts dominated by powerful countries often inevitably bring about humanitarian tragedies. In reality, the United States has become the source of many conflicts around the world, and a series of wars is an important opportunity to test the political philosophy of transparency, power checks and balances that the US government insists on. Facts have shown that the United States is good at changing international relations through war, but there is an obvious lag in war transparency and responsibility, which is detrimental to the United States’ global leadership.

On August 29, 2021, the day before the US military withdrew from Afghanistan, 10 Afghan civilians, including children, were killed in a US drone strike. Recently, this incident has aroused the attention of the international community again. The “New York Times” reported on January 6 that the newspaper had recently obtained an investigation report by the US Central Command on the 2021 air strike. The report was completed less than two weeks after the air strike, but it had never been made public before. According to the report, it was later proved that in this air strike, the driver of the car, Zamarai Ahmadi, was not only not a member of the “Islamic State”, but also an Afghan employee of an American aid organization. Investigations showed that what was in his car was not a bomb, but bottled water that he was going to take home for his family to drink. His brother Emal Ahmadi’s young child was also killed in the US airstrike. An officer immediately reported the situation to the top commander of the US military in Afghanistan. Reports show that within 20 minutes of the air strike, several U.S. military officials and those involved in the air strike were informed that the attack might cause civilian casualties. Analysts reviewed the airstrike footage frame by frame up to three hours after the attack and concluded that at least three children were killed in the strike. Everything shows that the high-level U.S. military confirmed the killing of civilians within a few hours after the air strike, but the military tried its best to conceal the truth.

As a democracy, ensuring people’s right to know is crucial. The United States promulgated the “Freedom of Information Act” in 1966, which stipulates that people have the right to apply for information disclosure. If the government refuses to provide information or only provides part of the information, people can file a lawsuit. Since the 1940s, the American people have launched a large-scale social movement in pursuit of government information transparency, which has effectively impacted and transformed the government’s behavioral patterns. It can be said that the current high degree of disclosure of government information in the United States is the result of the long-term struggle of the people. This is what we have seen. In American politics, there are extensive public debates, congressional hearings, disclosure of government documents, and the government is subject to media supervision. However, at present, the U.S. military does not completely do this, and there are still “black boxes”, which damage the public’s right to know and violate the principle of power supervision.

In early September 2021, Mark Milley, chairman of the Joint Chiefs of Staff, still argued that the airstrike was “just.” Faced with doubts, the Pentagon still insists that the airstrike killed the “Islamic State” target. Until September 17, Mackenzie, the commander of the Central Command, finally admitted that 10 Afghan civilians, including 7 children, were killed in that airstrike, and that the victims were unlikely to be related to the Afghan branch of the “Islamic State”. Nor does it pose a threat to the US military. The U.S. government has promised to issue visas to the relatives of survivors of the airstrike victims. But so far, no relatives of the victims have received compensation, which has clearly become a “blank check.”

Because the U.S. military often uses its air force superiority, long-distance raids, and indiscriminate “indiscriminate bombing” on the battlefield, resulting in the death of a large number of people, including allies, this triggered a rebound in international public opinion, and the U.S. government and military had to make corresponding statements . Previously, a core promise made by the US military was that high-precision bombs and drones would kill enemies while minimizing the danger to civilians. However, an investigation by The New York Times in November 2021 showed that the credibility of these statements was low. A total of 1,417 civilians have been killed in airstrikes against Islamic State in Iraq and Syria, according to military statistics, and at least 188 civilians have been killed in U.S. air operations in Afghanistan since 2018. But the New York Times found that the civilian death toll was actually much higher, and that the statistics varied from strike to strike — none more so than the 2016 bombing of the Syrian village of Tokhar. The Pentagon has also failed completely in its commitment to transparency and accountability. While wounded survivors often have to spend a lot of money on treatment, the military has issued fewer than a dozen condolence payments. In these countries, the image and political credibility of the United States have been severely damaged. Due to political resentment and anti-American sentiments, persistent “anti-Americanism” has emerged in the victimized countries (as well as Syria, Liberia, Iran, etc.).

Due to the widespread implementation of information technology, battlefield personnel only need to remotely control the target to destroy it. American soldiers and military intelligence personnel have great “discretionary power” on the battlefield to strike and how to strike. As the war intensified, the authority to approve air strikes was devolved further down the chain of command—although the vast majority of air strikes were carried out during the height of the fighting and were not planned long in advance. For example, people moving quickly towards the site of the airstrike were assumed to be “Islamic State militants” rather than civilian rescuers; men on motorcycles were believed to be operating in “formation” and displayed “signatures” of an imminent attack. In fact, they are nothing more than motorcycle riders. It is entirely possible for soldiers to make battlefield judgments based on their own threat perception and cognition, and there will be huge “errors” and “distortion” in this. Brown University’s “Cost of War” project research pointed out that more than 174,000 people died directly in the war in Afghanistan, of which more than 47,000 were civilians. Statistics from the United Nations Refugee Agency show that the nearly 20-year-old Afghan war has caused 2.6 million Afghans to flee abroad and 3.5 million people to be displaced. However, the U.S. military has deliberately concealed the real data on civilian casualties for a long time. Even if it has released relevant data, it still has a big gap with the data of other countries and some non-governmental organizations.

Usually, in the first half of each year, China and the United States will release each other’s annual human rights reports. The great discretion and opacity of the U.S. military on the battlefield have led to frequent “scandals” on the battlefield. Presumably the Chinese government will not miss the interest in this topic this time. But in any case, strengthening the control of the battlefield behavior of the US military is not only in line with the requirements of the American people for “transparency”, but also the need to maintain international justice under war.

(Note: Wang Yingliang, a scholar of international conflict studies, WeChat ID: porsche910114. This article only represents the author’s personal views. The email address of the editor is bo.liu@ftchinese.com)

Share
Facebook
Twitter
WhatsApp
Copy URL
Previous article
Anhui implements scientific and technological innovation “tree planting project” to accelerate the transformation of scientific and technological innovation potential energy into development kinetic energy-Chinanews.com
Next article
Hong Kong and Macao committee members and Sichuan “go to each other” and suggest that the “close relationship” between Sichuan, Hong Kong and Macao will be upgraded again-Chinanews.com