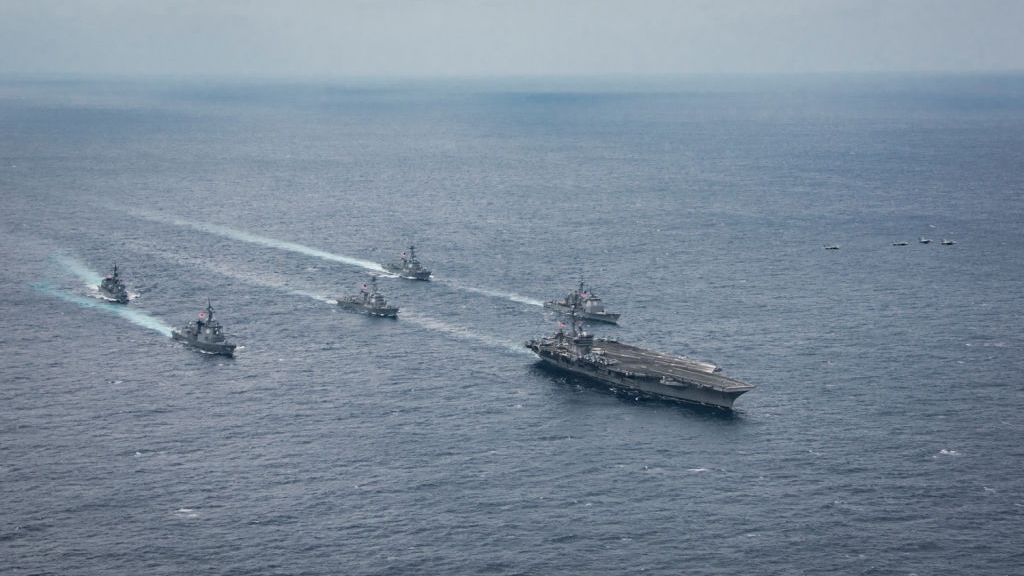 Reported by Cecia Lin from Okinawa

The U.S. and Japanese armed forces are rapidly integrating their command structures and expanding joint operations, the top commander of the U.S. Marine Forces Japan said, as the U.S. and its Asian allies prepare for a possible conflict with China ( For example, because of the war in the Taiwan Strait).

Lieutenant General James Bierman, Commander of the Third Marine Expeditionary Force (III MEF) and the US Marine Corps in Japan, told the Financial Times that “over the past year .. .

Share
Facebook
Twitter
WhatsApp
Copy URL
Previous article
The Commercial Press Releases the Top Ten Best Books of January 2023 “Chinese Language and Culture Collection” and Continues Its Prequel – Chinanews.com
Next article
In 2022, the criminal police situation in Taiyuan, Shanxi will drop by 10.4%, and 7 criminal gangs will be eliminated-Chinanews.com